As if things can't get any worse for Marvel Comics, now a new rumor offers that the comics will move even closer to Kevin Feige's MCU.

Yesterday saw the news that Kevin Feige is now in control of all things Marvel, including movies, TV and comic books.

Regarding the rumor, it comes from Mikey Sutton who has been providing very, very favorable Disney and Marvel info as of late (for some reason) where Sutton offers the comic books will "gradually be closer to Feige's MCU vision. How much of that will happen remains to be seen." 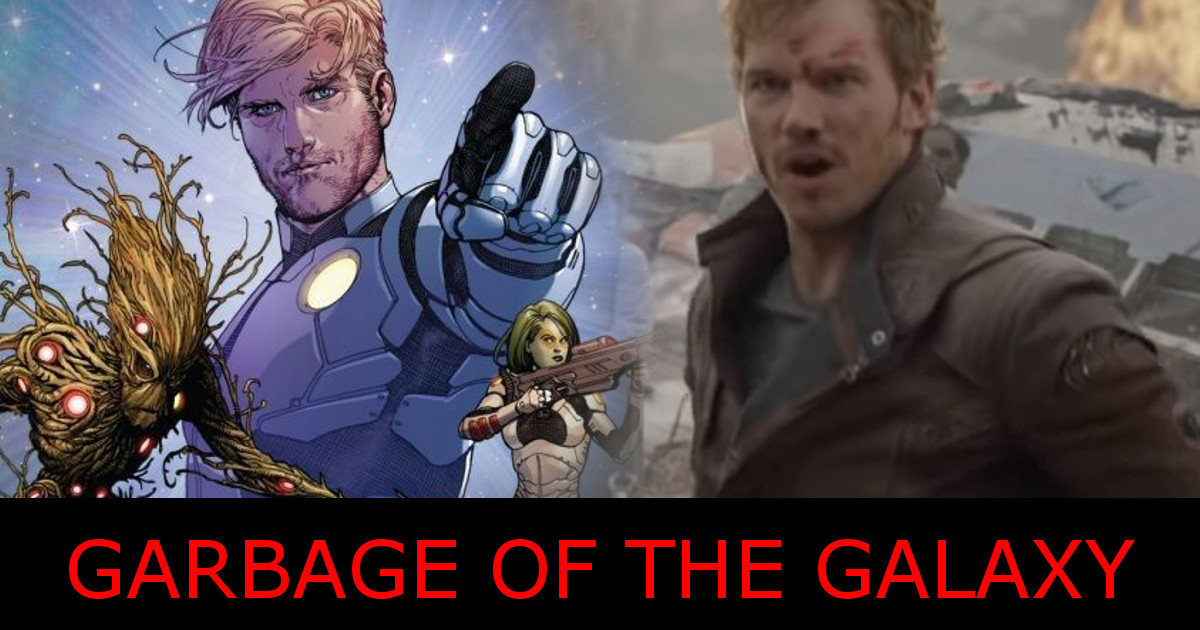 I can point out that when James Gunn was hired to direct his goofy version of the Guardians of the Galaxy, Marvel Comics fired the writers who were responsible for the version of the team used in the film (I helped promote those comics and characters, which is why I created this site back in 2009 or so).

I can also point out that Jonathan Hickman's Avengers: Infinity was probably created not by the comic book people, but was inspired by an already set story for Avengers: Infinity War. I don't think it's a coincidence that the Black Order was created and was then used in the MCU films a few years later.

I am guessing the same applies to Secret Wars, another Hickman story, which was awful in the comics, as it is rumored to be a major event Marvel movie.

Likewise, taking a look at what Hickman is doing now? Yep. X-Men. Disney recently purchased Fox Studios which includes the X-Men, so I'm guessing what Hickman is doing with those characters now will make its way into the MCU. Ditto for Fantastic Four, which is currently being written by Dan Slott.

Probably the biggest example that Feige and the MCU have already been involved with the comics comes with Captain Marvel, which replaced Mar-vell, as obviously Feige and the MCU were going with Brie Larson, both of which are horrible.

Additional examples include characters such as Ms. Marvel and the replacements, such as Falcon as Captain America, Female Thor, etc. (all of which have failed miserably in the comics, BTW). 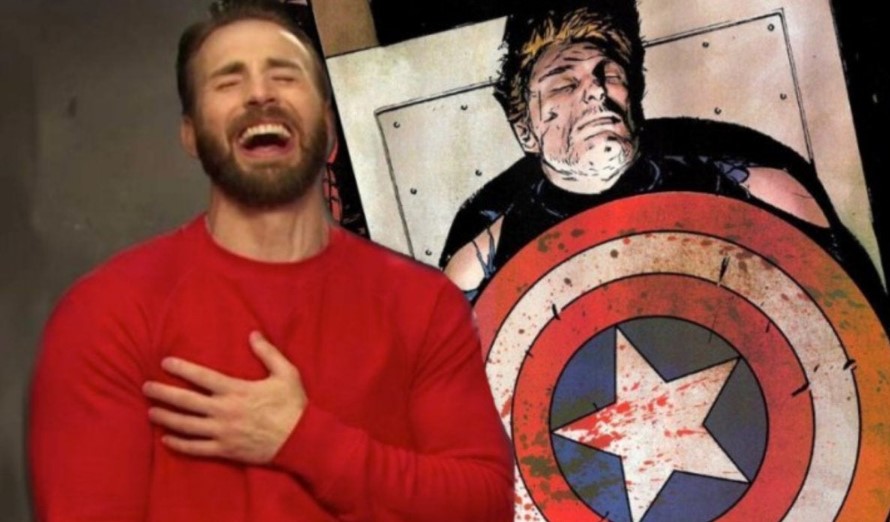 Now it's likely that Feige wasn't directly involved with the comics at the time, and just that the two different divisions were in communication, but with yesterday's news, Kevin Feige will now be in charge of Marvel Comics.

Sutton says "the artistic and editorial decisions at Marvel Comics itself is going to have to go through Feige" and says "for now, be excited. I have tremendous admiration for Feige, and this is fantastic news."

Is Sutton aware of what Kevin Feige is doing with the MCU and Phase 4?

It's all politically correct SJW garbage, which a producer recently confirmed will only be a larger part of the MCU.

And now the comics are moving closer? The comics are supposed to be the inspiration for the movies, not vice versa.

Movie fans don't buy comics, and most of the comic fans actually pirate the material, so only the hardcore fans actually buy the comics, but if they're not happy (and they haven't been) the comic side of things will fail (which it has been doing for the past few years). 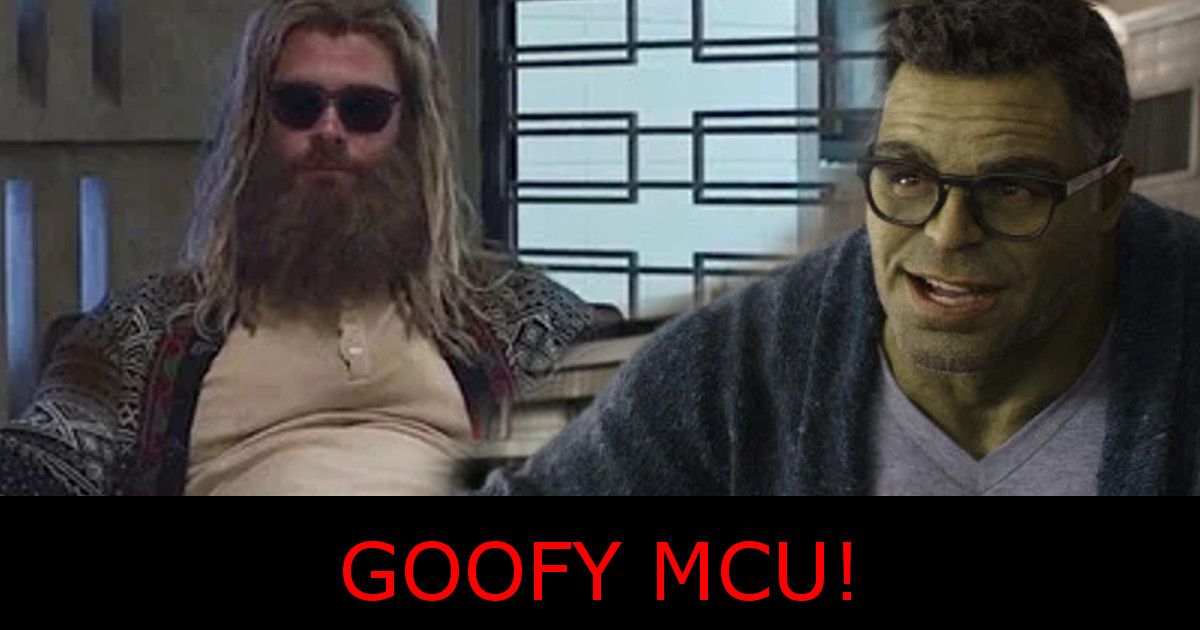 Feige's MCU is too goofy for the comics

So the comics are going to move closer to the movies?

As mentioned, Gunn's goofy take on Guardians was nothing like the Dan Abnett and Andy Lanning stellar line of Marvel Cosmic comic books, which again saw the titles canceled and Richard Rider Nova replaced by a Spider-Man wannabee.

The Thor: Ragnarok Planet Hulk storyline was nowhere near as good as the Planet comic book story.

Korg is a complete joke.

The fat Thor is goofy as hell.

How about what they did with Professor Hulk? lol. And the comics are moving closer to this?

Not to mention Brie Larson, and Captain Marvel who is the "most powerful" character in the MCU?

And Spider-Man -- the shadow of his former comic book self?

Make Mine Marvel? No thanks, Kevin Feige!