The Quantum Leap reboot has cast Ernie Hudson in a role that sounds like the new Al, the role originally made famous by the late Dean Stockwell.

Deadline reports Ernie Hudson has been cast as a lead opposite Raymond Lee who was recently announced to be playing Dr. Ben Seong, the "spiritual successor" to Scott Bakula’s Dr. Sam Beckett from the original series.

According to the report, Ernie Hudson is playing Herbert “Magic” Williams, a Vietnam veteran and head of the time travel project at Quantum Leap; using a bit of politicking and his military know-how to keep the Pentagon at bay, Magic buys the team some time to rescue Ben but expects answers once he’s back.

In the original series, Stockwell's Al is also in the military, an admiral, and plays Sam's sidekick from the future who helps Sam leap; so I am guessing that once "Magic" doesn't get the answers he expects (because Dr. Ben Seong never returns), Ernie Hudson becomes the hologram.

The casting calls for a black man in his 60s.

Ernie Hudson is of course known for Ghostbusters and recently returned as Winston Zeddemore in Ghostbusters: Afterlife.

Dean Stockwell recently passed away on November 7, 2021, and Scott Bakula is not presently involved with the reboot. 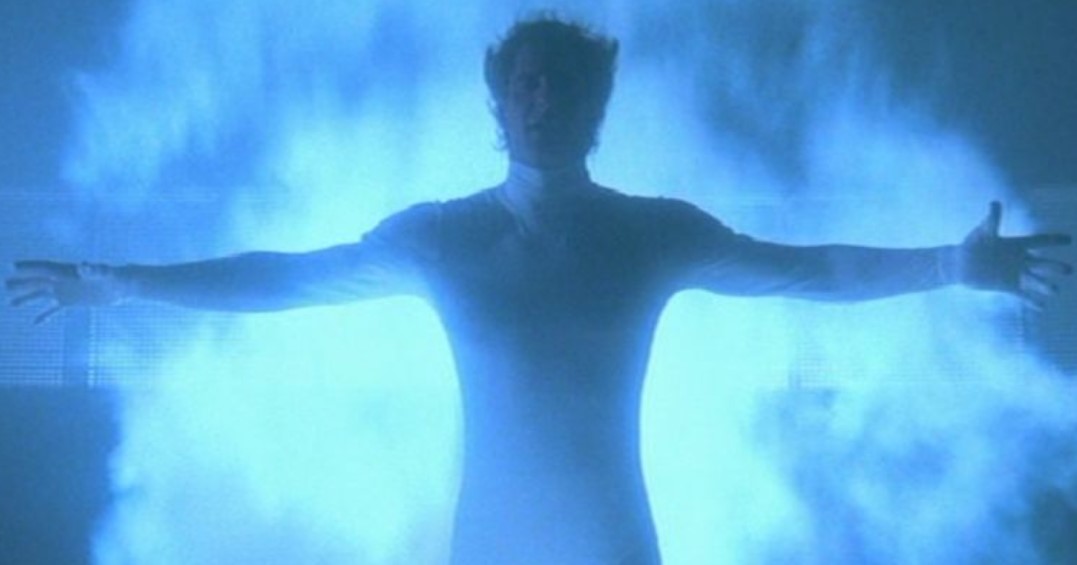 It’s been 30 years since Dr. Sam Beckett stepped into the Quantum Leap accelerator and vanished

Casting descriptions for the Quantum Leap reboot have also offered the new series will include female characters as the project lead and head of security; a non-binary actor to play a tech geek, and another female character is thought to be involved in the first leap who is divorcing her husband.

A description for the reboot also offers: It’s been 30 years since Dr. Sam Beckett stepped into the Quantum Leap accelerator and vanished. Now a new team has been assembled to restart the project in the hopes of understanding the mysteries behind the machine and the man who created it. Embracing the iconic series’ signature blend of humor, heart, and history, this reboot expands upon the Quantum Leap universe, taking us on a thrilling journey across space and time, exploring the timeless notion of what it’s like to walk in another person’s shoes, and the enduring value of changing lives for the better.