Next week sees the release of the Pokemon Detective Pikachu movie, with reviews trickling in, and its Rotten Tomatoes score is now available.

Update: With the movie now in theaters, the Pokemon: Detective Pikachu Rotten Tomatoes score is at 63%: 105 Fresh to 62 Rotten; with an 87% audience score.

While the Rotten Tomatoes score may be so so, a sequel has already been announced so it seems as if big things are expected for the release of this first flick. AMC theaters recently gave its members free passes for 50 theaters which sold out in a short period of time. As of March, the film has also been tracking for a strong box office opening, upwards of $75 million. Social media reactions and buzz have also been very strong. 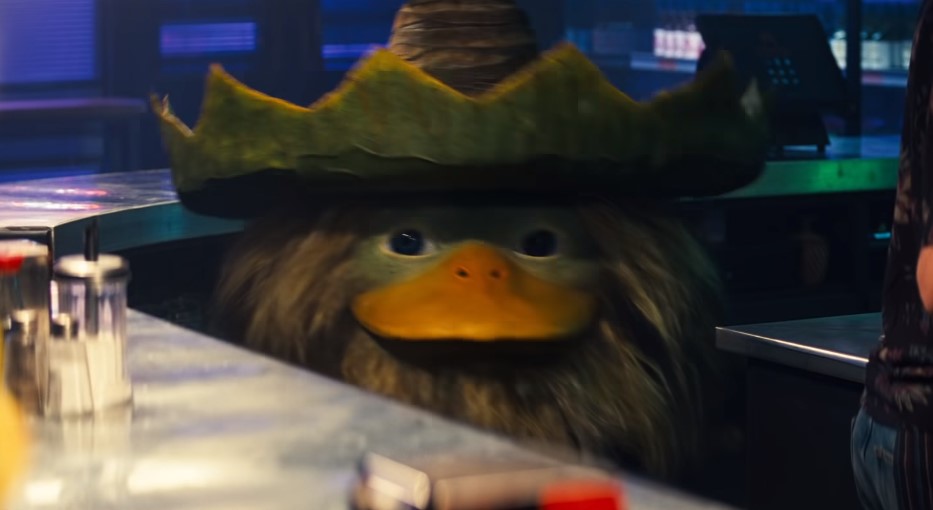 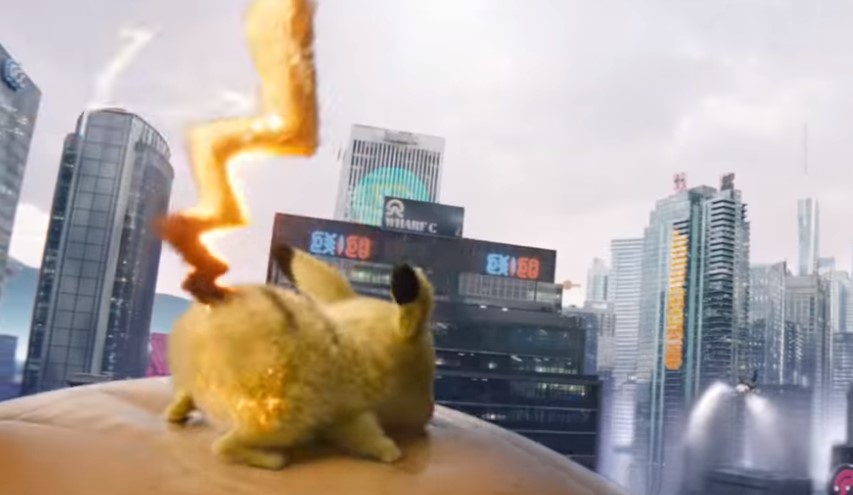