The latest is that the upcoming Disney Plus series that is adapting the Percy Jackson novels has cast Leah Jeffries in the role of Annabeth Chase.

Well, the fans of the book and character aren’t at all happy with the fact that Annabeth Chase is described in the books as being white, having blond hair and grey eyes, while Leah Jeffries happens to be Black.

And of course, those fans are in the “wrong” for voicing their disappointment with the casting, which sees the author of the book – who also happens to be executive producing the Disney Plus series – call them bullies and label them as racists.

Rick Riordan, who obviously has sold out his fanbase that got him where he is today (hey, dude! you made it to Hollywood!), posted in his personal blog how they are following “Disney’s company policy on nondiscrimination” for the show, but what Riordan fails to mention is that it always applies to white characters (and actors). Why is that? 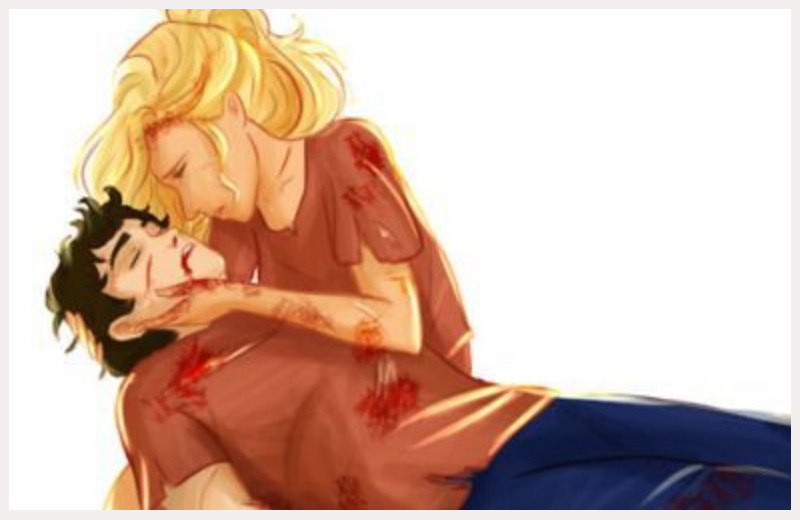 Fans are wrong for wanting to see their favorite character

But of course, Riordan spins it that his fans are wrong for thinking that and tries to make them feel guilty:

Some of you have apparently felt offended or exasperated when your objections are called out online as racist. “But I am not racist,” you say. “It is not racist to want an actor who is accurate to the book’s description of the character!”

You are judging her appropriateness for this role solely and exclusively on how she looks. She is a Black girl playing someone who was described in the books as white.

Friends, that is racism.

So the fans are racists for wanting to see a character they read about, grew up with, and loved, actually, look the part in a live-action adaptation? Of course, it’s the fans’ fault for wanting this.

So I ask Rick Riordan if it’s really about who the best person is for the job and not about representation, why do only the white characters get replaced? Chadwick Boseman recently passed away who played Marvel’s Black Panther, does “Disney’s company policy on nondiscrimination” apply and enable a white actor to try out for the new Black Panther?

That isn’t happening nor is it ever going to happen (isn’t that racism?) because what is really going on is that the replacement of white characters is all about promoting a woke agenda that sacrifices the story all for the sake of said politically correct woke agenda.