With Warner Bros. no longer concerned about creating a connected shared universe, Wonder Woman 1984 director Patty Jenkins opens up and says she loves how different the DC movies are compared to the Marvel Cinematic Universe.

Total Film magazine points out that Wonder Woman 1984 will be different than Wonder Woman, as it refuses “to fit the trade sequel template,” which keeps in line with “DC movies breaking the expected mould.” The article points out how different Aquaman is to Shazam! to Joker, Birds of Prey, and James Gunn’s upcoming The Suicide Squad. 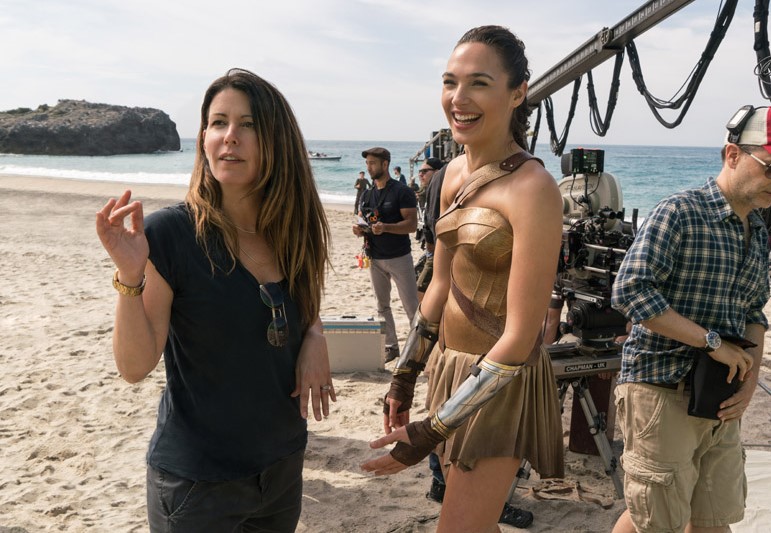 “I love that about it,” beams Jenkins. “To me, that’s what superhero movies – period – always were. I think the exception to that was that Marvel had such success doing a shared universe. But that certainly shouldn’t be the status quo. I think you should look at comic books. There’s this huge variety of comic books, and their look and tone and world are radically different. And they don’t always inevitably join together. Sometimes they do, and that’s really fun, and that’s that thing.

But a lot of times, they have their own run. I’m psyched that DC – and frankly, Marvel’s actually doing it a little bit more now, too, with some of the tone of Thor: Ragnarok, and Black Widow and Doctor Strange – they feel very different in tone. But I love that about DC, and I’ve always thought that that’s a wonderful thing about DC – they were all so different.”

Jenkins was actually once attached to the MCU and was supposed to direct Thor 2, but things fell apart over creative differences.

Wonder Woman fans are happy about that.

Patty also recently let it be known that Wonder Woman has a four-movie arc that includes an Amazon spinoff flick.

Wonder Woman 1984 has an August 14, 2020 release date directed by Patty Jenkins and stars Gal Gadot as the titular character, Chris Pine as Steve Trevor, Kristen Wiig as The Cheetah, Pedro Pascal as Max Lord, Robin Wright as Antiope and Connie Nielsen as Hippolyta. Synopsis: Fast forward to the 1980s as Wonder Woman’s next big-screen adventure finds her facing two all-new foes: Max Lord and The Cheetah.