Nova takes out Captain Marvel in a trailer released for the Marvel Contest of Champions game as Richard Rider, the Human Rocket, is now available.

This is something I wouldn't mind seeing in the MCU, as I think Avengers: Infinity War set up Nova for the MCU, which would have made more sense and would have been a better movie prior to The Avengers: Endgame. Instead of featuring Brie Larson as Captain Marvel "saving the day" by blasting through Thanos' ship, it should have been Rider. Fans of the comics also think the MCU version of Captain Marvel borrowed heavily from the look and powers of Nova from the comics. Hopefully, Kevin Feige can get Richard Rider right and doesn't butcher the character like he is doing with a lot of the Marvel comic book characters. Cross your fingers.

The trailer also shows off Rider's moves where he battles Annihilus, the villain of the epic 2005-6 Annihilation event from Marvel Comics, and speaking of the comics, Rider is also featured in this week's new Guardians of the Galaxy comic and trailer.

"The Skrulls are on the attack. Who will prevent another invasion from arising?! Richard Rider prepares for battle as Nova - now available on Kabam’s Marvel Contest of Champions," teases the game developer.

Kabam also sent us some cool art. See below.

Stats on Rich in the game can be found in our previous article.

Here is a bio for Richard Rider as well:

All was normal for New York high-school student, Richard Rider until he came into contact with the Nova Corps, a peace-keeping force based on the planet Xandar. After the planet Xandar was invaded and destroyed by a space pirate known as Zorr, the last surviving member of Xandar's elite Nova Corps, Rhomann Dey, selected Richard Rider to replace him. Rider is given a uniform and powers of a Nova Centurion but little instruction on how to use them. Calling himself Nova, Rider becomes a Super Hero, teaming with other heroes such as Spider-Man and Thor to use his powers for the good of Earth and the universe while serving as its protector. 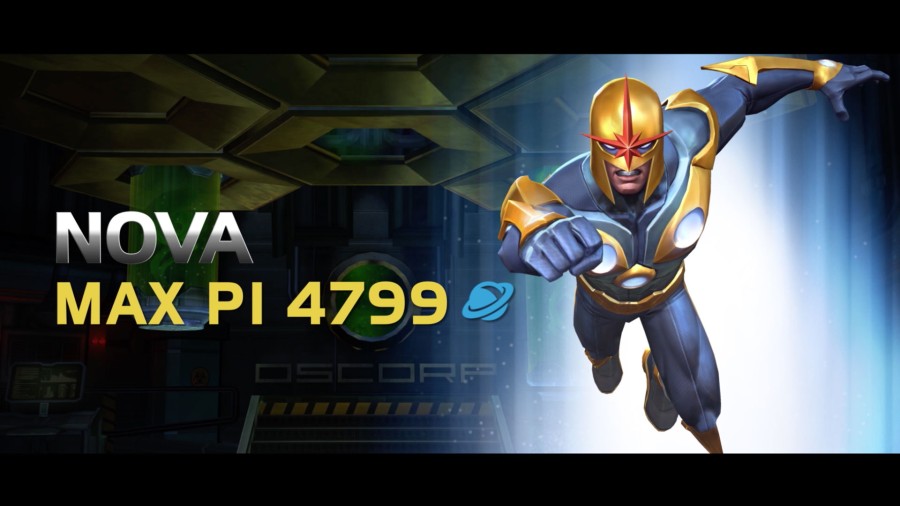 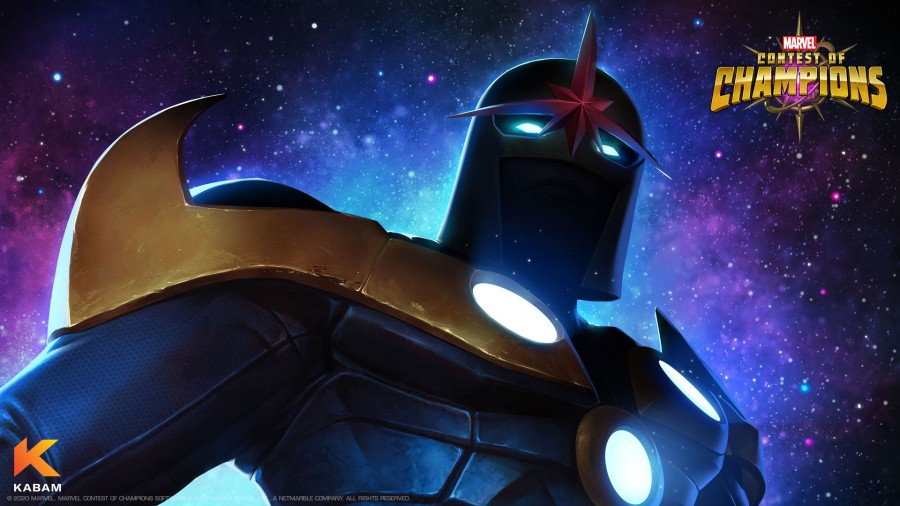 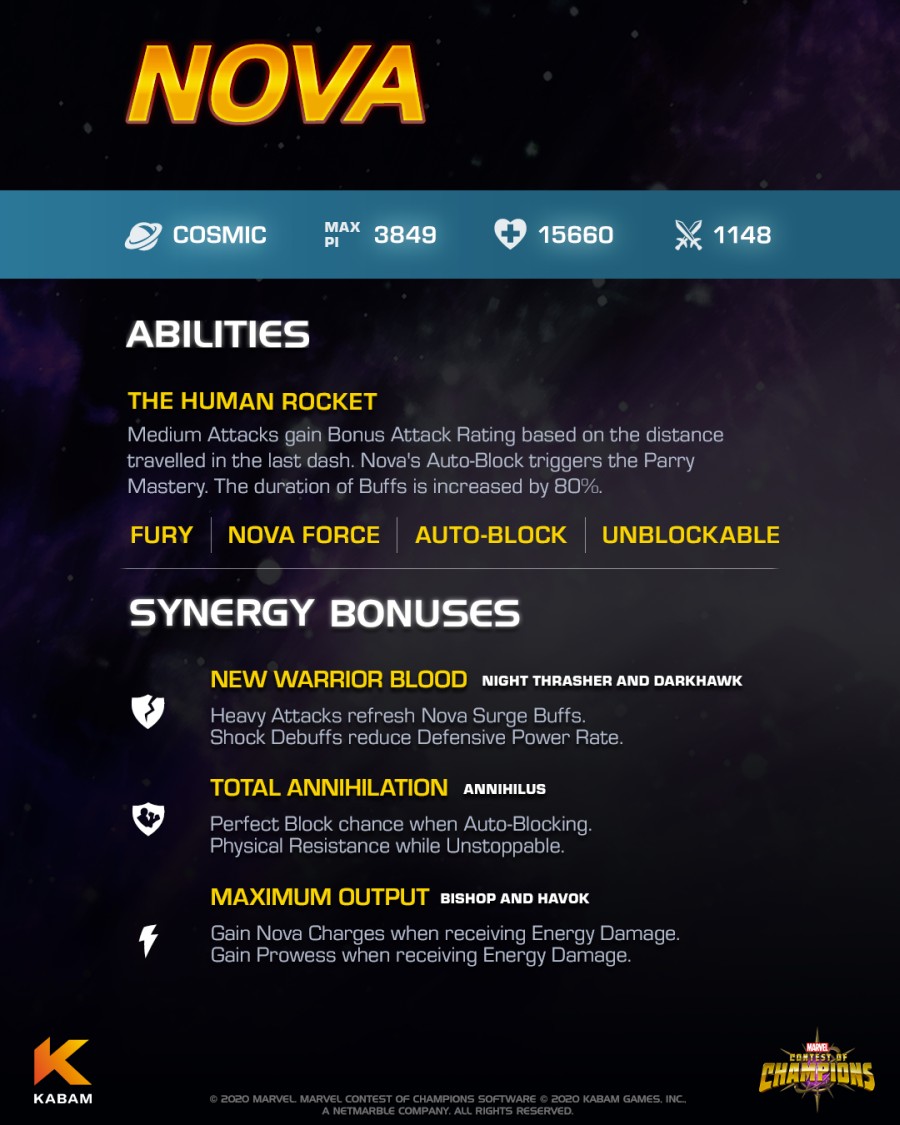 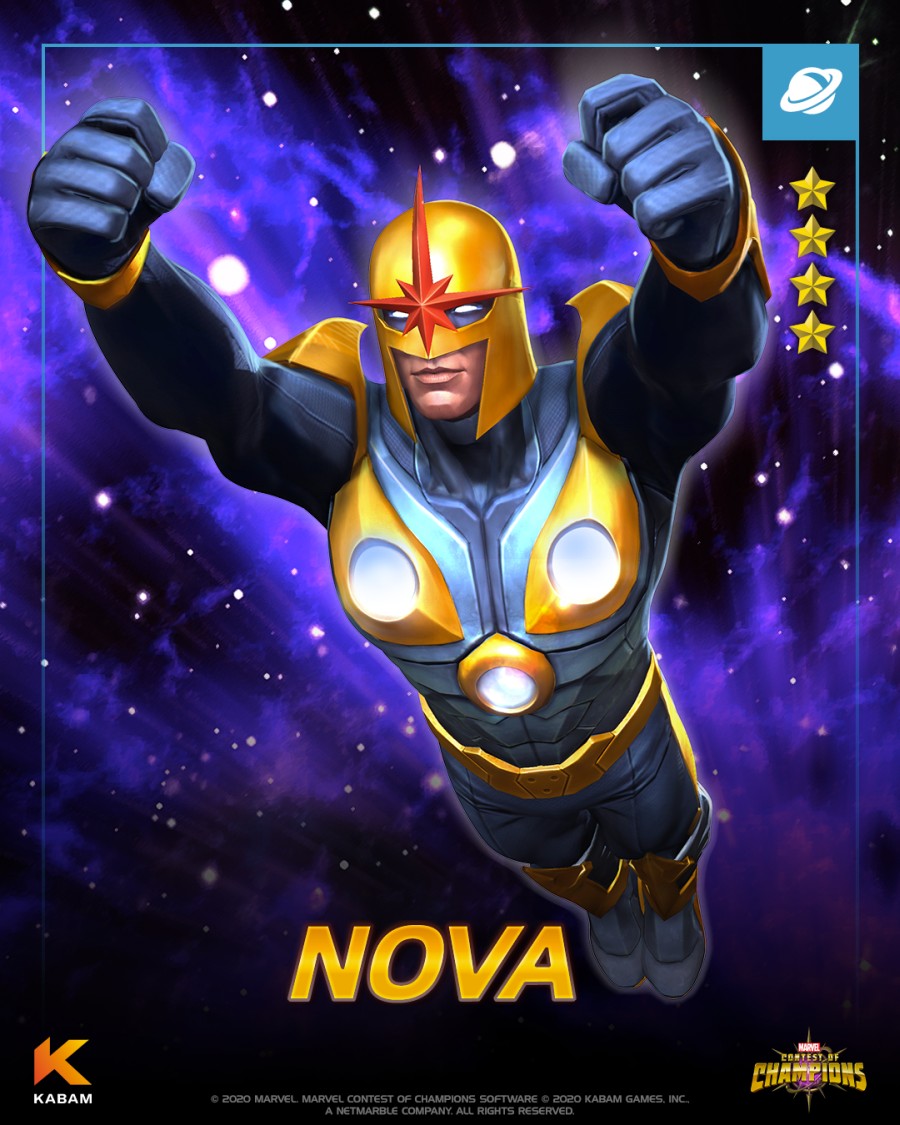