In addition to releasing info and trailers for Ultraman and Neon Genesis Evangelion, Netflix announces additional Anime projects for 2019 including Rilakkuma and Kaoru, 7 Seeds and Saint Seiya: Knights of the Zodiac.

When a woman in her thirties begins sharing her apartment with a soft toy bear that has decided to take up residence there, she finds that the secret to life is sometimes as simple as relaxing. One of the most popular characters in Japan comes to life in this stop-motion animation series.

In the immediate future, a giant meteorite has collided with earth. All living organisms, including mankind, have been wiped off the face of the planet. The government, who had foreseen this outcome, took measures to counter the worst-case scenario called Project 7SEEDS, in which five sets of seven young men and women were carefully selected and placed into teams. Each participant sought ways to survive on a deserted island. 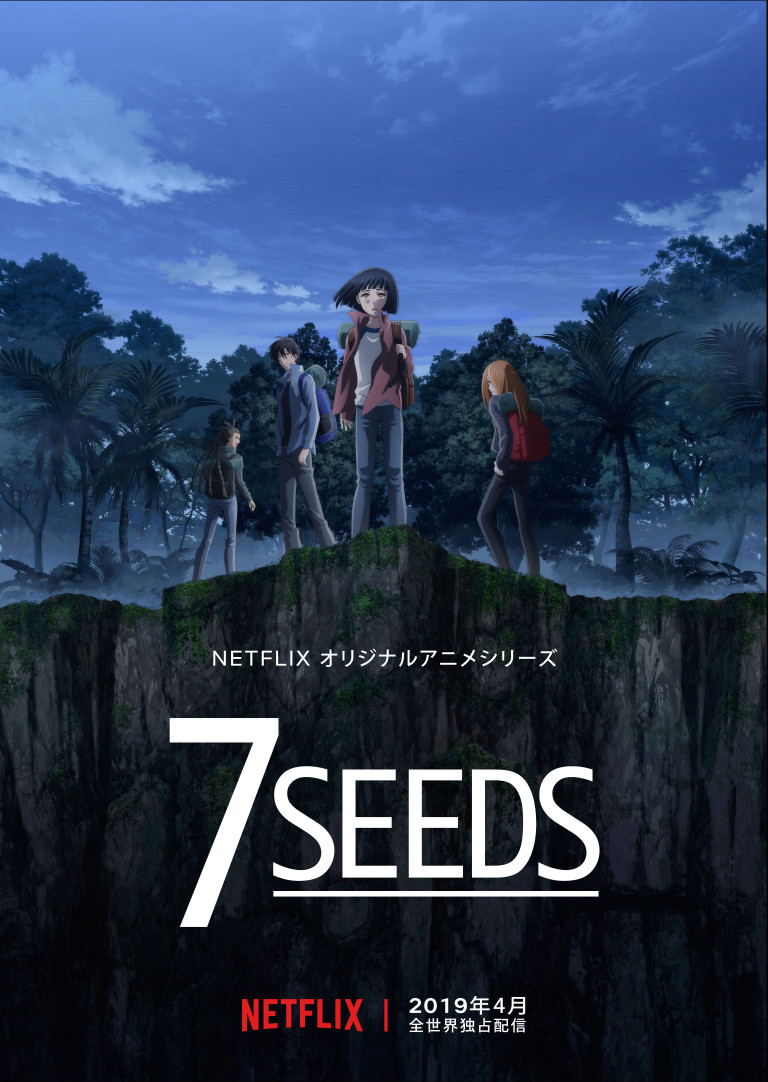 Saint Seiya: Knights of the Zodiac