Evangelion, the legendary series that shocked the world, returns to Netflix!

The 26 episode series that started it all, Neon Genesis Evangelion, and the two feature films The End of Evangelion & Evangelion: Death (True)2, will stream exclusively on Netflix from Spring 2019!

A.D. 2015. Tokyo 3 is under attack by powerful creatures known as the Angels. The protagonist, Shinji Ikari, is chosen to pilot the Humanoid Decisive Weapon Evangelion — the only way for humanity to fight against the Angels. The battle for the fate of humanity starts now. What exactly are the Angels? What fate awaits the young pilots and humanity itself? In addition to Neon Genesis Evangelion, Evangelion: Death True and The End of Evangelion will also be launching on Netflix. 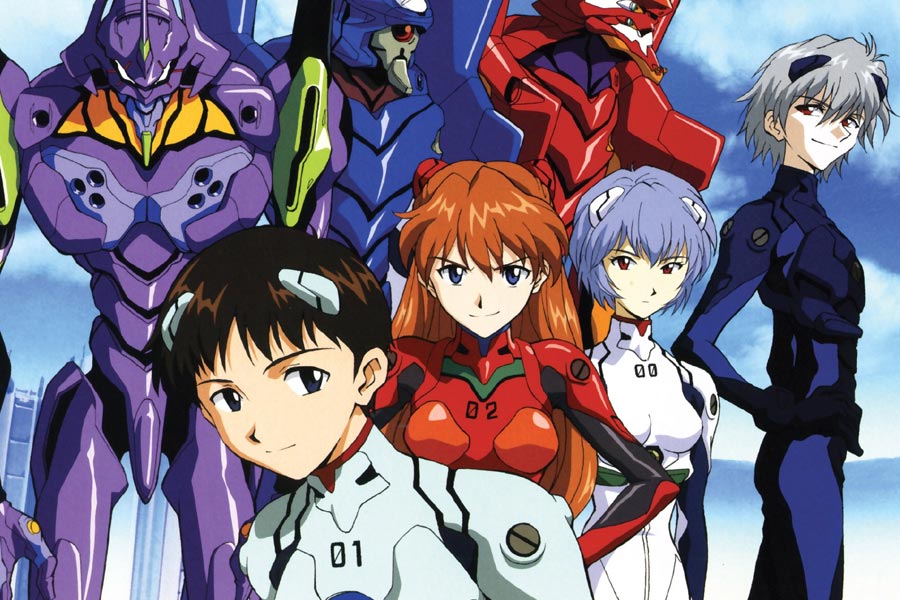