Back in November of 2012 it became known that Hollywood special effects make-up artist and judge on SyFy’s Face Off, Glen Hetrick, is developing Brian Lumley’s horror novel series, Necroscope, into a movie.

Hetrick even revealed some creature designs.

Necroscope: The  Movie: Ta Da! … As you all know, the option has been paid by Evolving Pictures for the last six years … now, they have totally bought out the option … which means that the likelihood of a movie coming to pass is stronger than it was before. But you must remember … Hollywood is a strange planet and all you can do is keep your fingers crossed.

Evolving Pictures has a listing for Necroscope on their website as well, and we see the production company has worked with the likes of Warner Bros.

British author Brian Lumley’s Necroscope series began in 1986 which saw Harry Keogh develop powers that gave him the ability to speak to and befriend the dead as well as travel through wormholes known as the Mobius Continuum in an unending fight to rid the world of vampires and unspeakable evils. Keogh’s travels include joining a top secret British agency as well as traveling to other worlds and dimensions. 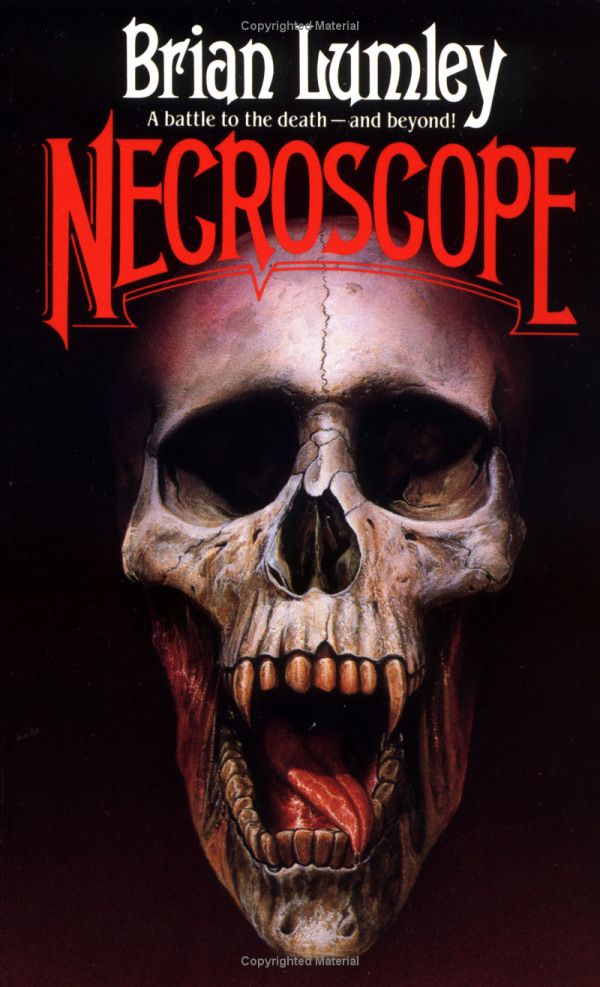