Michael Shannon considers a return to the Zod role when it’s brought up to the actor that a Supergirl movie might be happening.

Shannon played arguably one of the best DC villains of all time with his portrayal of Zod in Zack Snyder’s Man of Steel and then, unfortunately, was turned into a Doomsday in Batman vs. Superman which was rather lackluster, IMO.

That said, as this is comic book movies we are talking about here, Zod could always come back in some form.

Since it has been reported Warner Bros. is developing a Supergirl movie, Michael Shannon is asked about a potential return:

“Wow, that’s interesting. I swear to God, I am not kidding — you are breaking this news to me. I will have to look into that. Zod again? I don’t know — it’s been a while. I am a little older and creakier now — I’m not sure I could do all the moves. 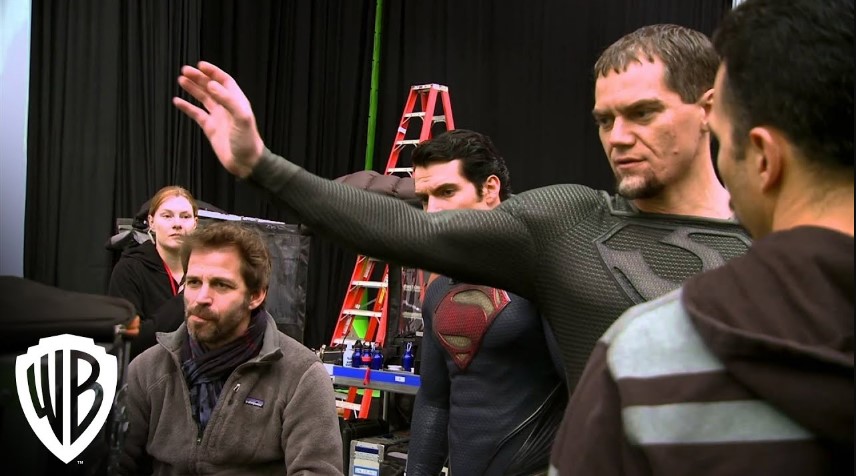 Shannon continues with mention of director Zack Snyder where Shannon seems to shed doubt on returning to Zod other than if Zack Snyder is involved with Supergirl:

“Also, I have to say in complete and utter seriousness that I just loved working with Zack Snyder and that was a big part of it for me., I don’t know who’s making this Supergirl movie, but I really treasure that experience with Zack. He’s a hell of a guy.”

The details on the Supergirl movie were first revealed almost two years ago with it said that WB was looking to do some sort of Superman reboot with Supergirl. It doesn’t seem if Zack Snyder is involved, so we can guess a return by Zod from Michael Shannon might be out of the question. If Zod returns, it’s probable it will involve a different actor, as I have been told J.J. Abrams is rebooting Superman.

I’ve always thought that Superman never should have killed Zod in Man of Steel and that Zod should have somehow survived and been used in a Man of Steel sequel that saw Superman revive Zod to help him stave off Brainiac and save the Earth, eventually leading to a “World Of New Krypton” storyline from the comics where Kryptonians from Kandor return, also involving Supergirl.