Matt Reeves and Jim Lee celebrate The Batman Day in style as both take to social media in honor of DC’s Dark Knight.

Reeves, is, of course, directing The Batman movie starring Robert Pattinson and posted and reweeted for the event including cool art by Boss Logic.

“Came across this, really made me smile… from @dvglzv on instagram… #TheBatman #HappyBatmanDay,” tweeted Reeves which is in reference to the recently released trailer.

“The darkest hour of all is the hour before day,” posted Lee.

Check out the art below!

Batman Day runs all day on Saturday, Sept. 19 including lots of events, festivities, and more.

The darkest hour of all is the hour before day #batmanday #happybatmanday #batman #vengeance pic.twitter.com/2UamUPoNDK 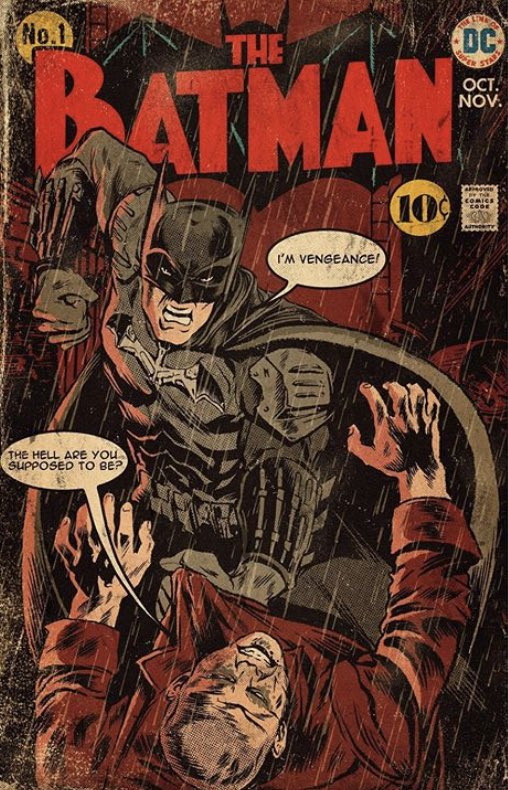 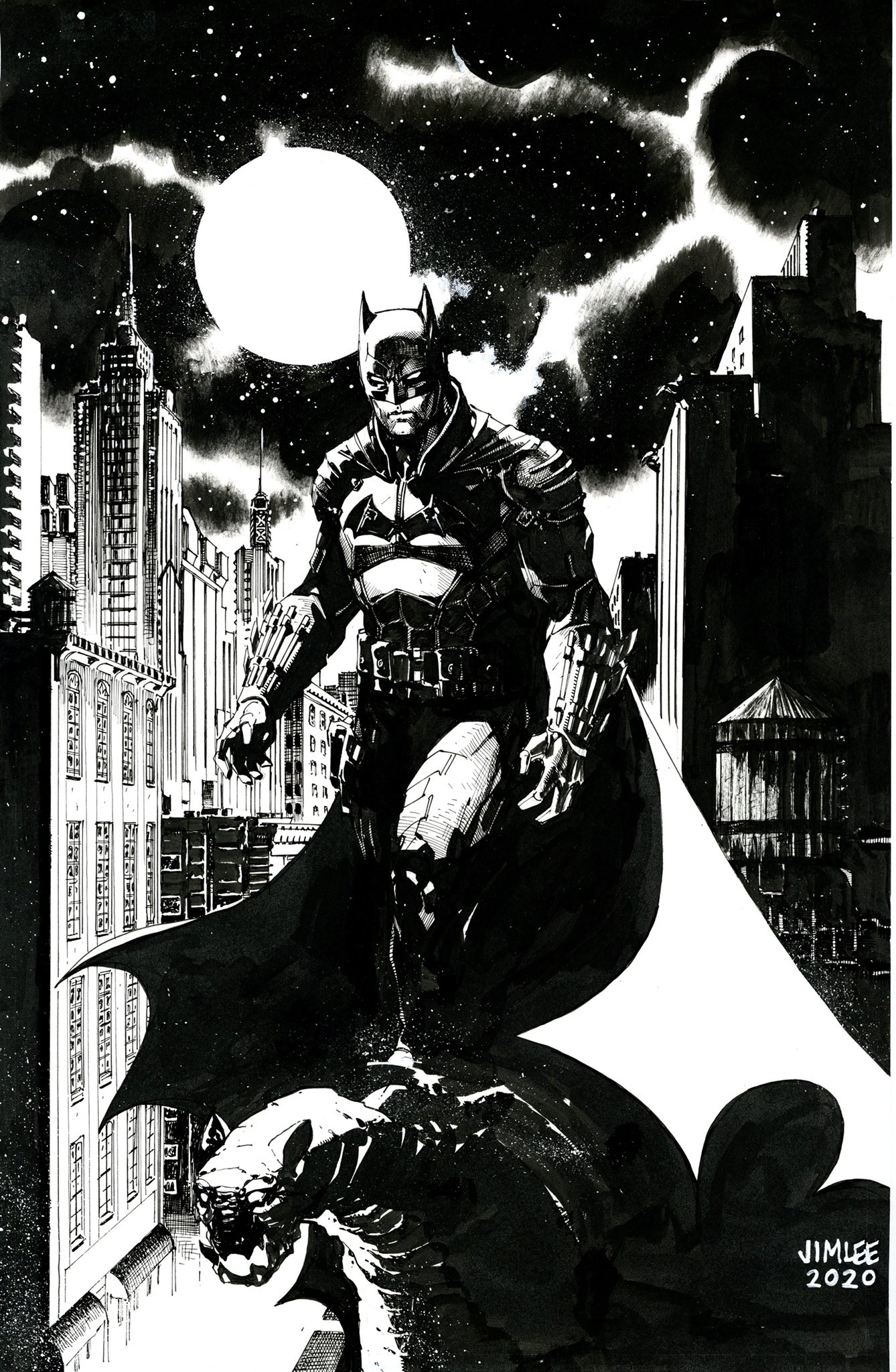 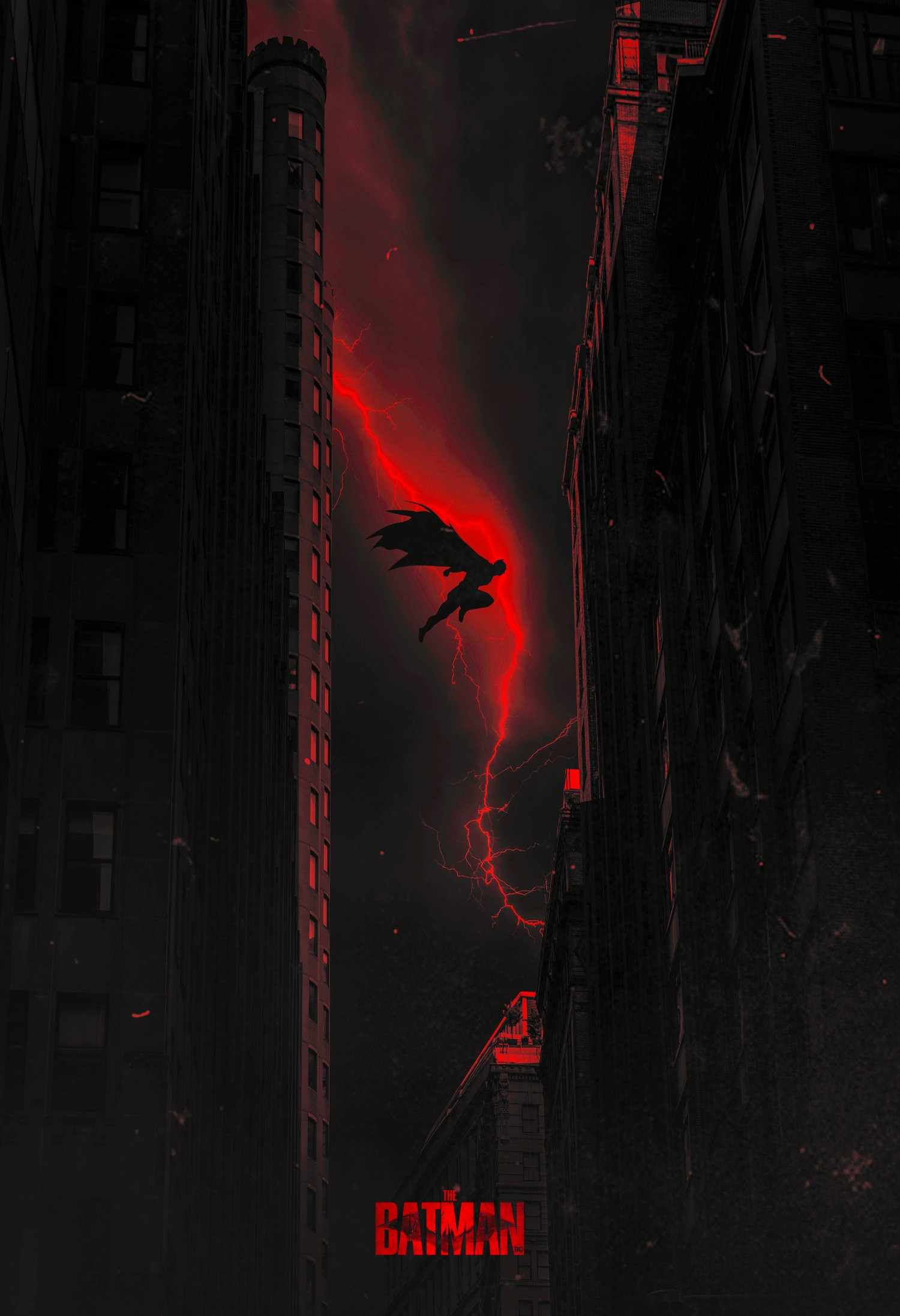 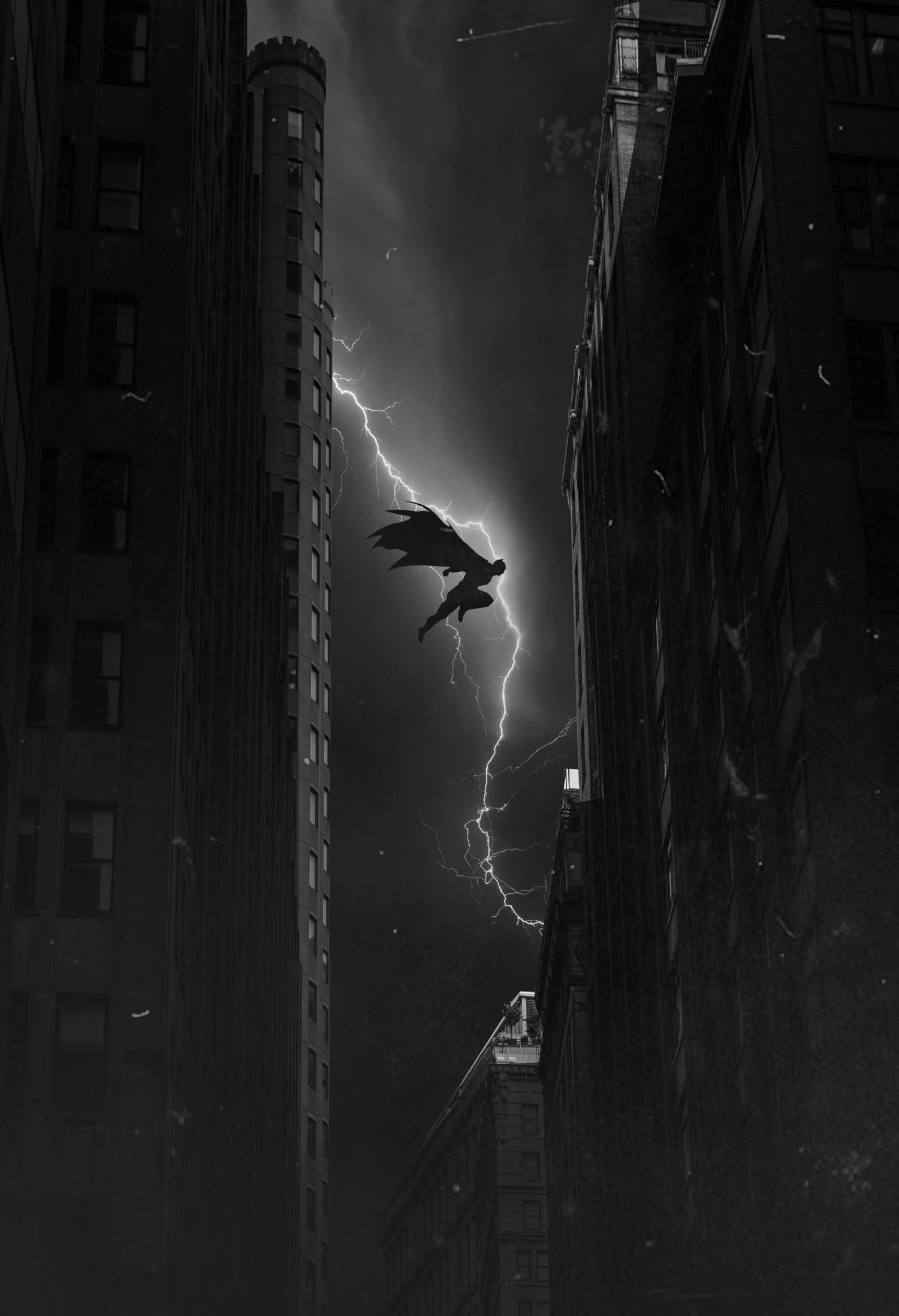 The Batman has an October 1, 2021 release date directed by Matt Reeves with the script from Reeves and Mattson Tomlin and has recently resumed filming after a delay due to Robert Pattinson testing positive with the coronavirus.