Director Matt Reeves talks about the Joker ending in "The Batman" as well as a deleted scene.

Director Matt Reeves explains that cool spoiler ending for The Batman which involves the Riddler at Arkham Asylum with a certain someone. 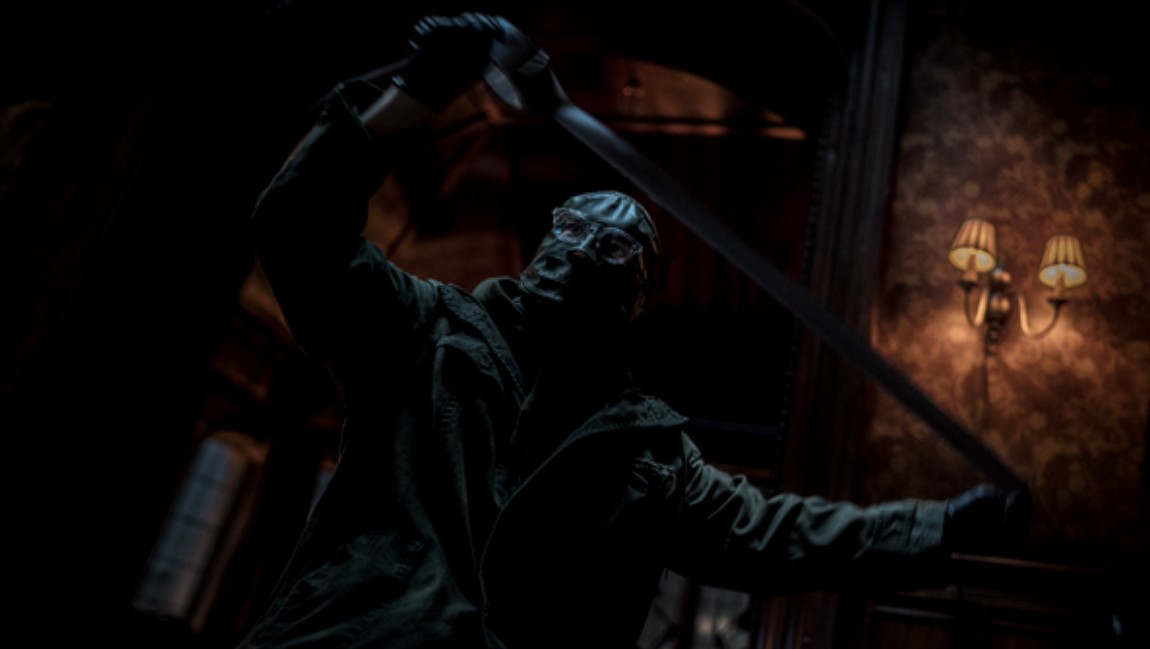 The end of The Batman explained

The end of The Batman saw the Riddler placed in Arkham Asylum where he had an epic meltdown as Batman spoiled his plans.

However, next to his cell happened to be another inmate, an inmate that apparently knows Batman all too well as it seems as if this particular inmate already ran into Batman, possibly in "year one" and was captured and placed inside Arkham, much like the Riddler.

So as Riddler was having a meltdown, this someone offered Riddler his own riddle, "What is worth more the less you have?" Riddle answered, "Friends," and the two became friends as they laughed. That's right. Riddler and The Joker. 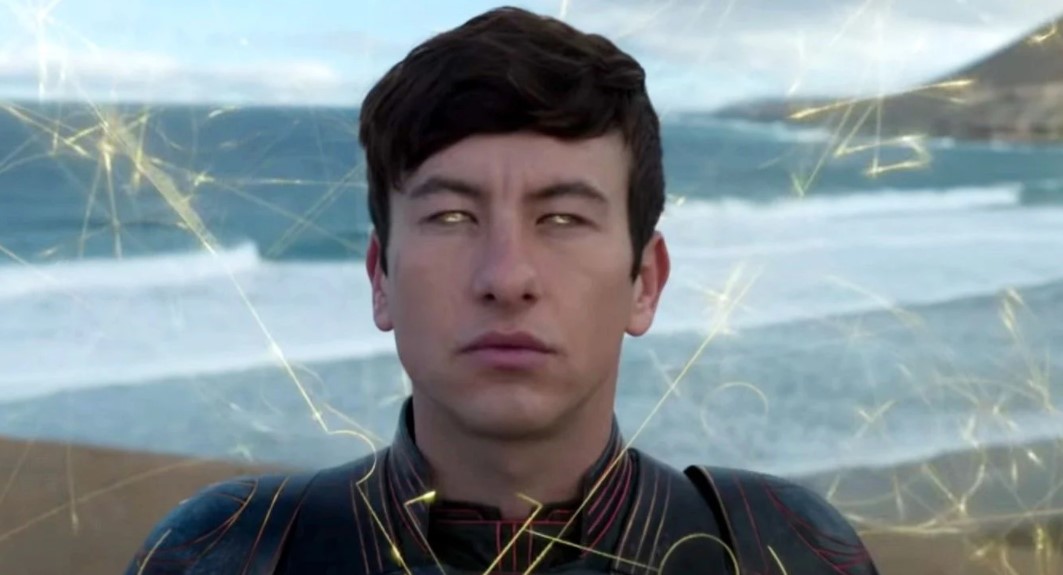 Director Matt Reeves spoke with Variety about the Joker and confirmed he was played by Barry Keoghan, who recently starred in Marvel's Eternals, and explained how his version of the Joker is different where this version has a disease he was born with that makes him smile all the time, which is different from falling into a vat of acid or getting his face cut:

“It’s not about some version where he falls into a vat of chemicals and his face is distorted, or what [Christopher] Nolan did, where there’s some mystery to how he got these scars carved into his face,” he says. “What if this guy from birth had this disease and he was cursed? He had this smile that people stared at that was grotesque and terrifying. Even as a child, people looked at him with horror, and his response was to say, ‘Okay, so a joke was played on me,’ and this was his nihilistic take on the world.”

Reeves also said the look of his Joker was inspired by Phantom of the Opera.

“I said, ‘The shape of his hair, the shape of his mouth, it’s all going to read, but it’s going to be soft,'” Reeves says of his conversation with [makeup artist Michael] Marino. “So he knew that was the canvas he had to deal with.”

“It’s like ‘Phantom of the Opera,'” Reeves says. “He has a congenital disease where he can’t stop smiling and it’s horrific. His face is half-covered through most of the film.” While it’s barely perceptible in the movie, Marino’s makeup evoked Veidt’s, giving Keoghan an unceasing rictus grin. 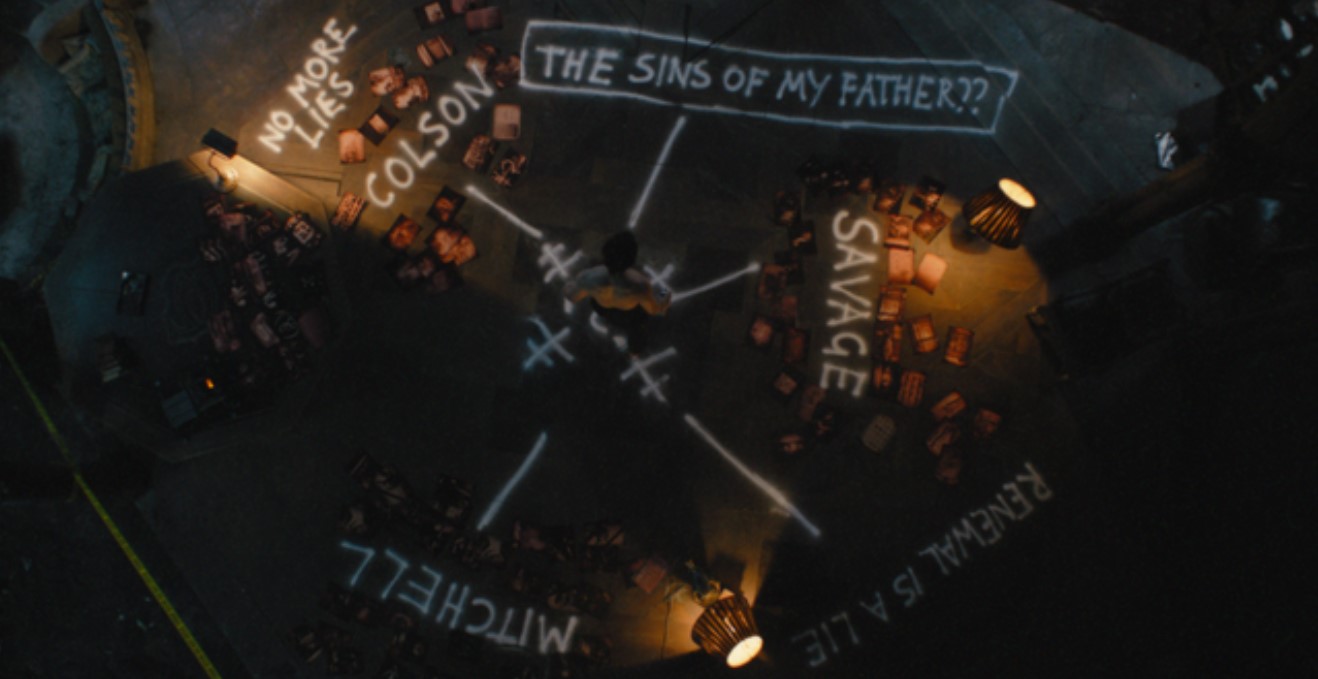 Regarding why Reeves decided to go with the Joker, interestingly enough, he explains he screen-tested a version of The Batman without the Joker, which didn't do as well with audiences, so Joker was put back in:

“I initially tested it without it; when I put it back in, the scores for the ending went back up,” he says. “And I think it wasn’t just that people enjoyed seeing that character. It changed people’s response to the very ending of the movie, to see that Gotham was still Gotham, and that Batman really didn’t have a choice. He has to keep doing what he’s gonna do.”

Reeves will release the cut Joker scene from The Batman

That's not all that Matt Reeves revealed, as he filmed an additional Joker scene with Barry Keoghan, but decided to cut it because another part in the movie explained the same thing and that he will release it at a later time when everybody has seen the movie (Superman and Wonder Woman were also cut). Here is a description of the scene:

In an early cut of “The Batman,” Keoghan actually showed up much earlier, in a scene following the revelation that the Riddler has killed the Gotham City police commissioner (before Jeffrey Wright’s Jim Gordon gets the job) and left behind yet another note addressed to the Batman. Between the Riddler’s notes casting an uncomfortable spotlight on Batman and the discovery that the Riddler is killing city leaders neck-deep in corruption, Batman finds himself unnerved over what to make of what the Riddler is doing.

“I thought he would be really insecure about this and he’d probably want to find some way to get into the [Riddler’s] mindset, like in ‘Manhunter’ or ‘Mindhunter’ — this idea of profiling somebody, so you can predict his next move,” says Reeves.

So Reeves shot a scene in which Batman snuck inside Arkham, arriving at the door of a specific inmate.

“And this guy says, ‘It’s almost our anniversary, isn’t it?'” says Reeves. “You realize that they have a relationship, and that this guy obviously did something, and Batman somehow got him into Arkham.”

As they talk, Batman tells Joker he wants to know how Riddler thinks. Joker’s reply, as relayed by Reeves: “What do you mean, you want to know how he thinks? You guys think the same.”

Reeves smiles. “What he’s really doing is getting into Batman’s head,” he says. “And [Batman] is resisting this idea violently. And so that’s what that scene was. It was a scene to unsettle him.”

Ultimately, however, Reeves felt that the scene hit the same beat accomplished elsewhere in the movie. So he cut it. “It wasn’t necessary,” he says. “It was one of those scenes where, given how complex the narrative was, by taking it out, it kept the story moving in a way it needed to.”

Where will the Joker shop up next?

Reeves also revealed he has no plans for Joker in sequels, but in a separate interview, Reeves revealed the Gotham PD series has evolved into an Arkham Asylum horror series on HBO Max, so who knows, maybe Barry Keoghan and Joker will show up there?

“It’s not an Easter egg scene,” he says. “It’s not one of those end credits Marvel or DC scenes where it’s going, like, ‘Hey, here’s the next movie!’ In fact, I have no idea when or if we would return to that character in the movies.”