Over two years ago saw the first word that a Matrix 4 reboot could be happening, and now while promoting John Wick 3, both Keanu Reeves and director Chad Stahelski said they are interested in returning, but only if the Wachowskis come back to direct.

Stahelski was actually a stuntman on the original Matrix trilogy and says he would return in a heartbeat: “It wouldn’t take more than a call to go, ‘Hey, we want you to be a stunt guy’ and I would probably go and get hit by a car.”

Regarding Keanu Reeves, who played Neo in the three films, Yahoo asks if he would return if presented with a perfect script: “That would be a gift. I wouldn’t say no to that. Yeah.” 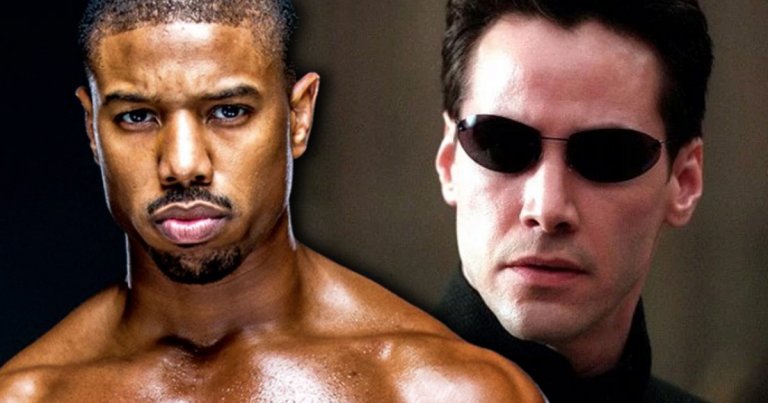 The Matrix 4 reboot with Michael B. Jordan?

The Matrix 4 was first reported to be a potential reboot back in March 2017 with Warner Bros. eyeing Michael B. Jordan to star in the flick. It was also reported that Zak Penn, known for writing Avengers, X-Men 2 and Ready Player One, was in talks to write the new film, but nothing has been reported since.

What is interesting about Michael B. Jordan being eyed to star in Matrix 4 is that Will Smith was actually first up to play Neo in the original trilogy, but passed on the role. Of further interest is that Michael B. Jordan recently signed a huge first look deal with Warner Bros. which sees the actor developing new projects. 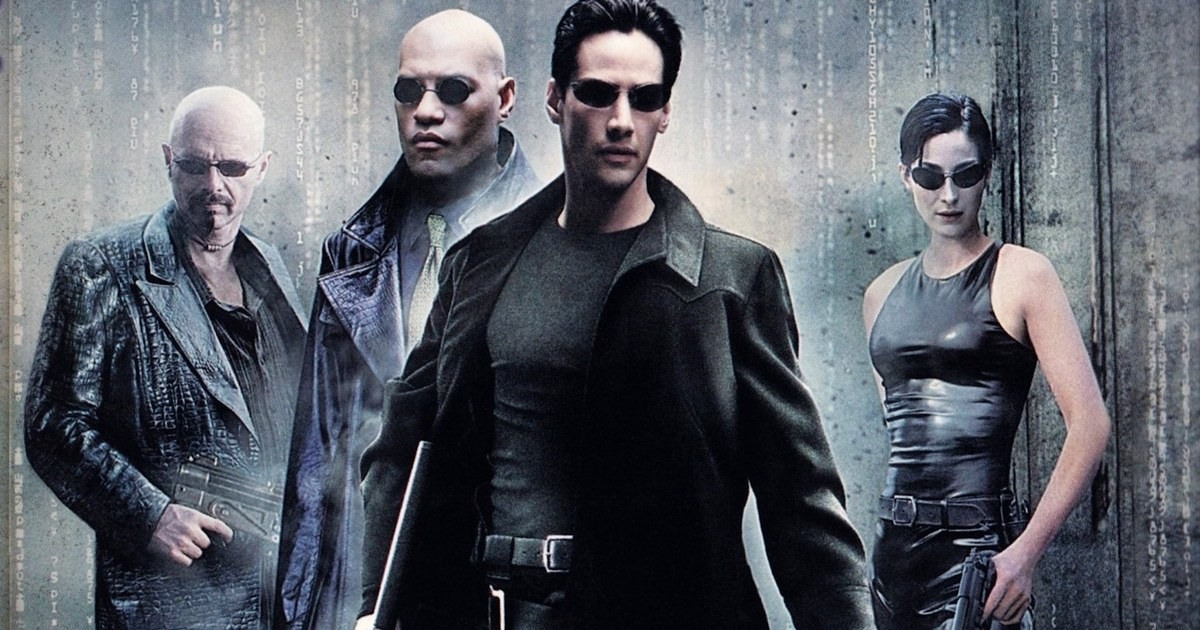 The Matrix 4 with Keanu Reeves and the Wachowskis?

The report from back in 2017 also mentioned that the Wachowskis are not involved, which would be unfortunate, and would probably mean The Matrix 4 would not feature Keanu Reeves, but that it would be some sort of reboot or maybe even take place in the future after the events of the original trilogy.

Keanu Reeves said back in Feb of 2017: “The Wachowskis would have to be involved. They would have to write it and direct it. And then we’d see what the story is, but yeah, I dunno, that’d be weird, but why not? People die, stories don’t, people in stories don’t.”

The Matrix Trilogy is also now available on Netflix. John Wick 3 opens May 17.