The cover art for the Marvel's Avengers - Art of the Game book has been released which features a different armored-up take on Captain America.

The book features concept art from the video game as well as designs used in the game, so it's presently unclear if players can play as the armored version of Captain America. It is known that Cap dies at the beginning of the game, but of course, no one believes he'll stay that way. 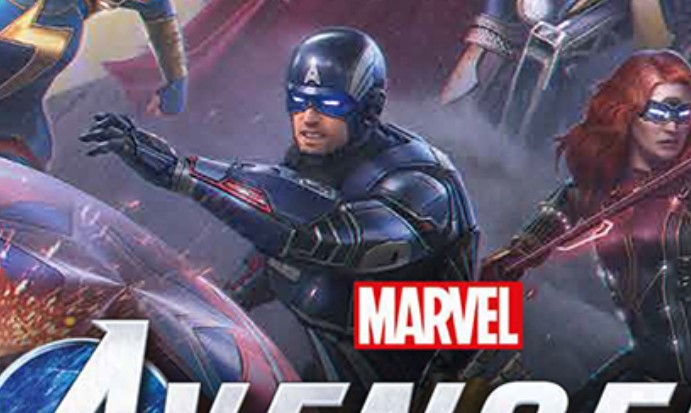 "The final cover art for 'Marvel's Avengers - The Art of the Game' is here! Releasing September 4 (UK) and September 8 (US)," tweeted Marvel on Monday.

The description for the book offers:

Marvel’s Avengers: The Art of the Game features intimate studies of the Avengers, their designs, outfits, gear, and abilities, plus a detailed look at the different environments and missions in the game. Unmasking the artistry behind the hotly anticipated videogame, this showpiece hardback book contains exclusive concept sketches, character art, storyboards, and fully rendered scenes alongside fascinating insights into the creative process from the talented creators of the game. 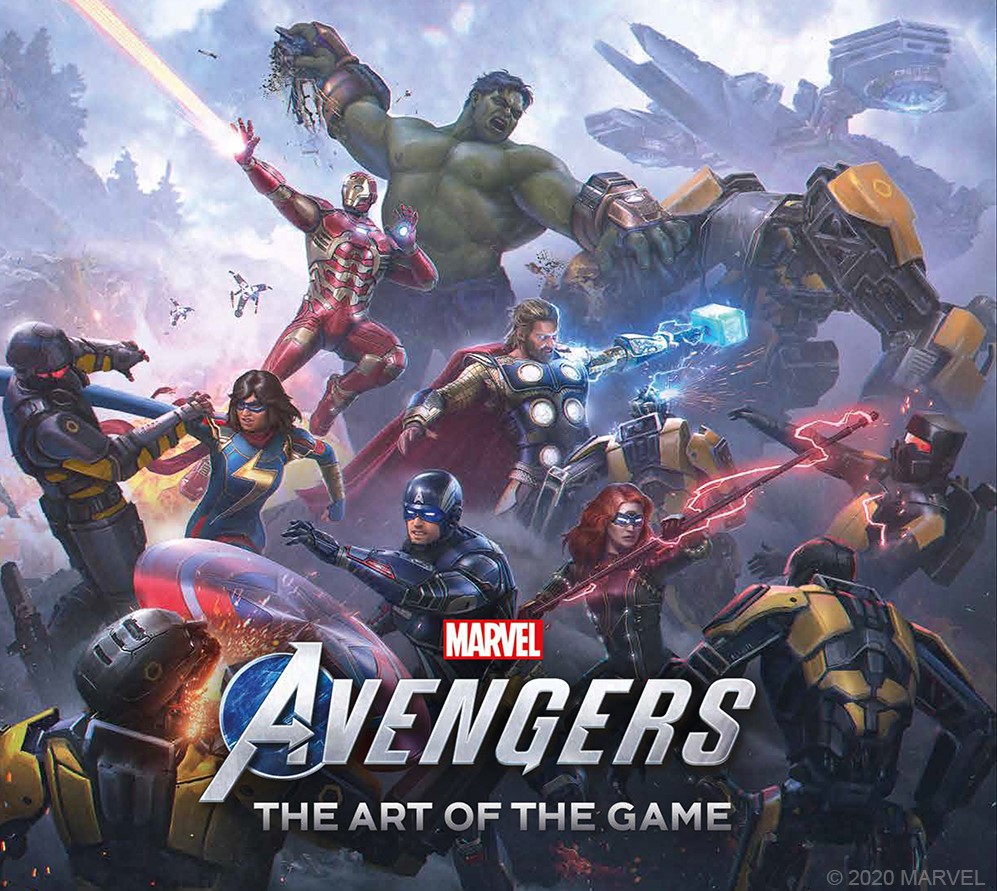