Fans that purchase Marvel’s Avengers for the PS4 in September will be able to upgrade the game for free if they purchase a PS5, which gets released during the Holiday Season.

This way you don’t have to buy two different versions of the game and can play Marvel’s Avengers on PS4 first when it comes out in September and don’t have to worry about either waiting to buy it a few months later again for the PS5 or not at all.

Gary Snethen, the Chief Technology Officer at Crystal Dynamics, announced the news on the Playstation blog.

“We’re happy to announce that when you purchase Marvel’s Avengers for the PS4 platform, either digitally or on disc, and later upgrade to a PS5, you get the PS5 version of the game with all of its enhancements free of charge!” said Snethen who further revealed that “PS5 gamers can play Marvel’s Avengers online with PS4 gamers, so anyone can upgrade at any time and continue playing with friends on both platforms.” 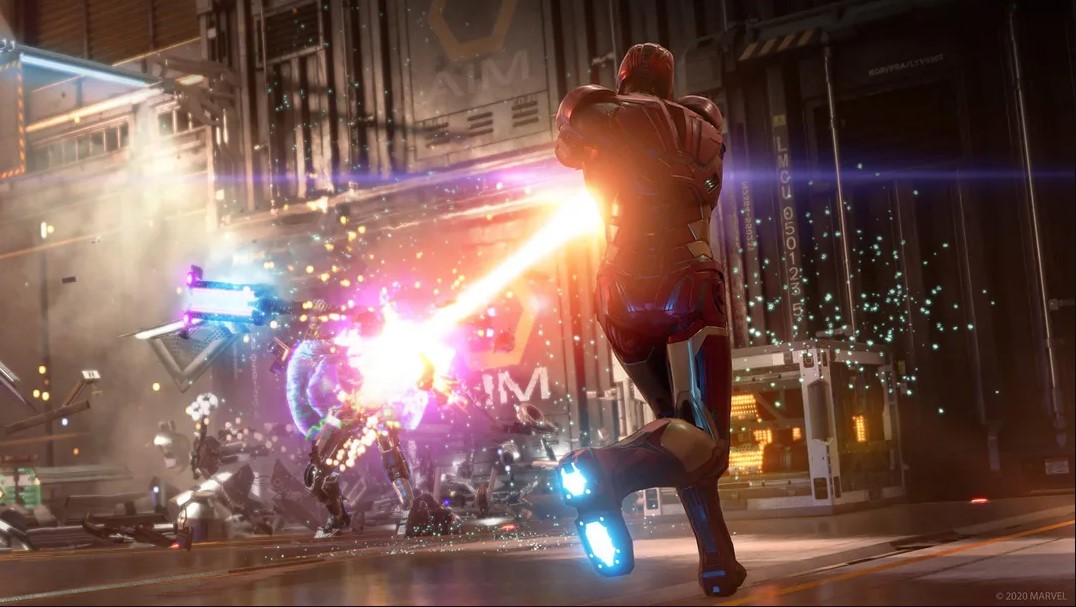 Regarding the PS5 upgrades for Marvel’s Avengers, Snethen revealed:

Marvel’s Avengers launches on September 4, 2020 and will be available on PS5 when the console launches Holiday 2020. 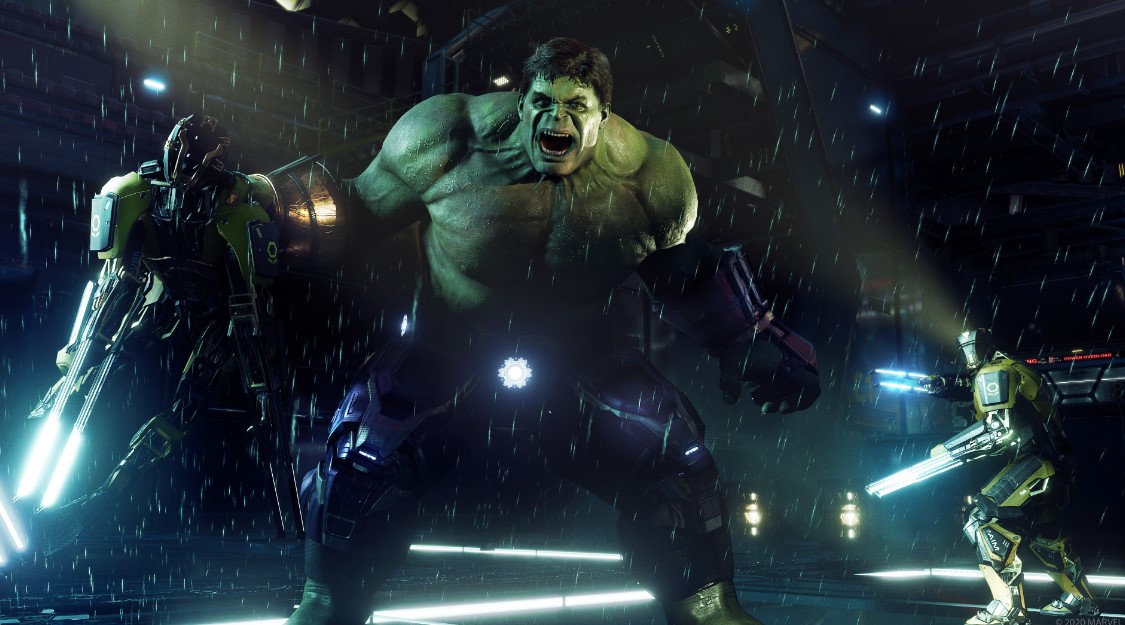 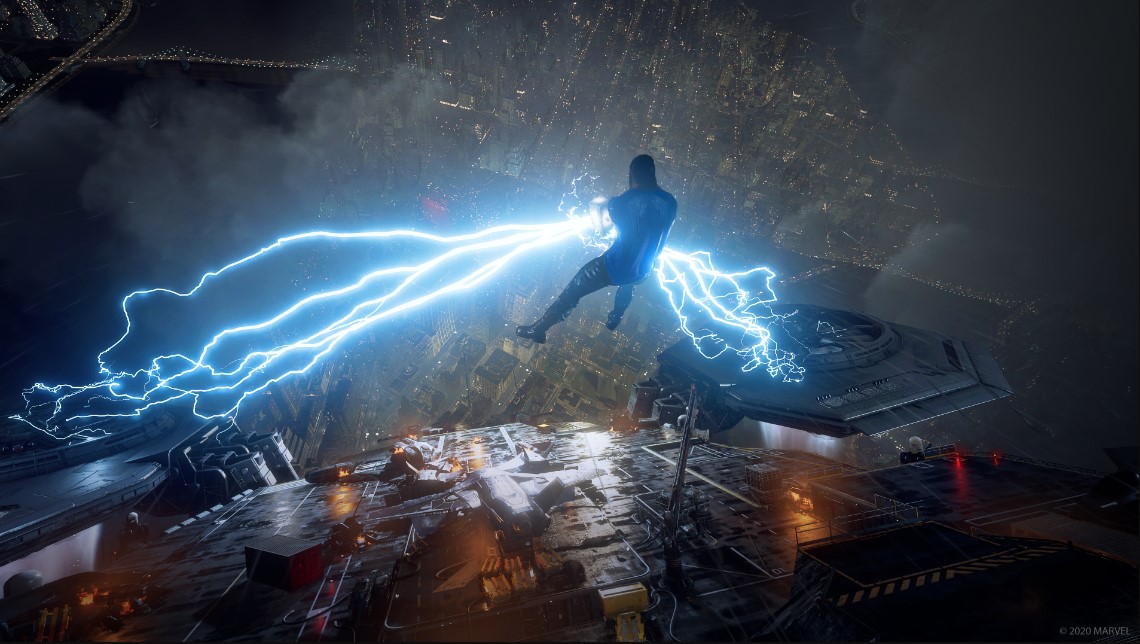 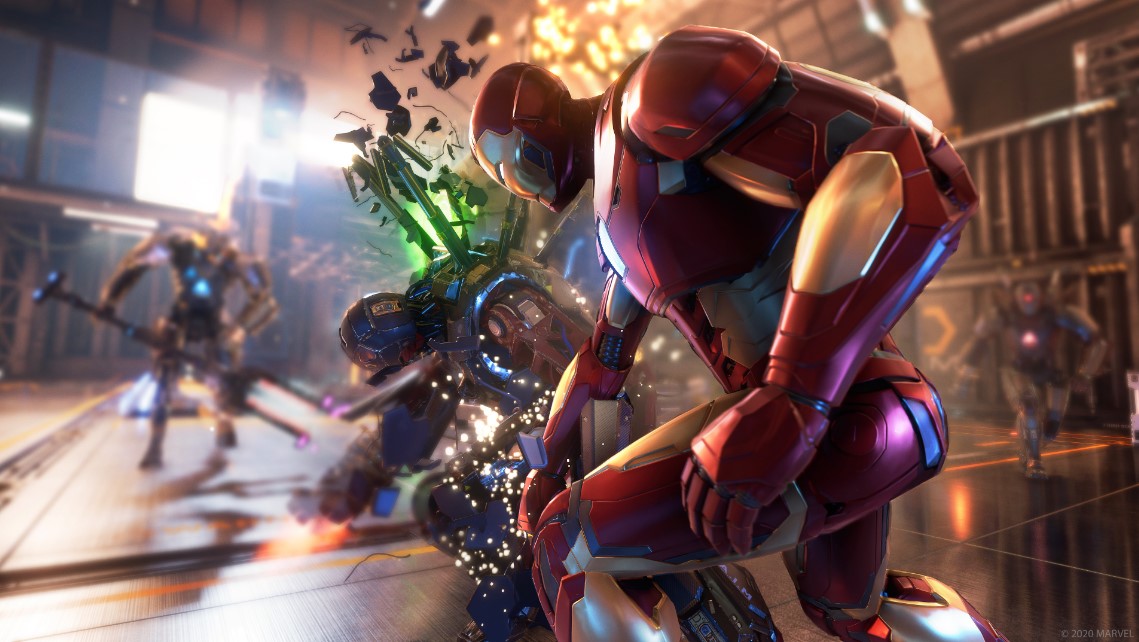 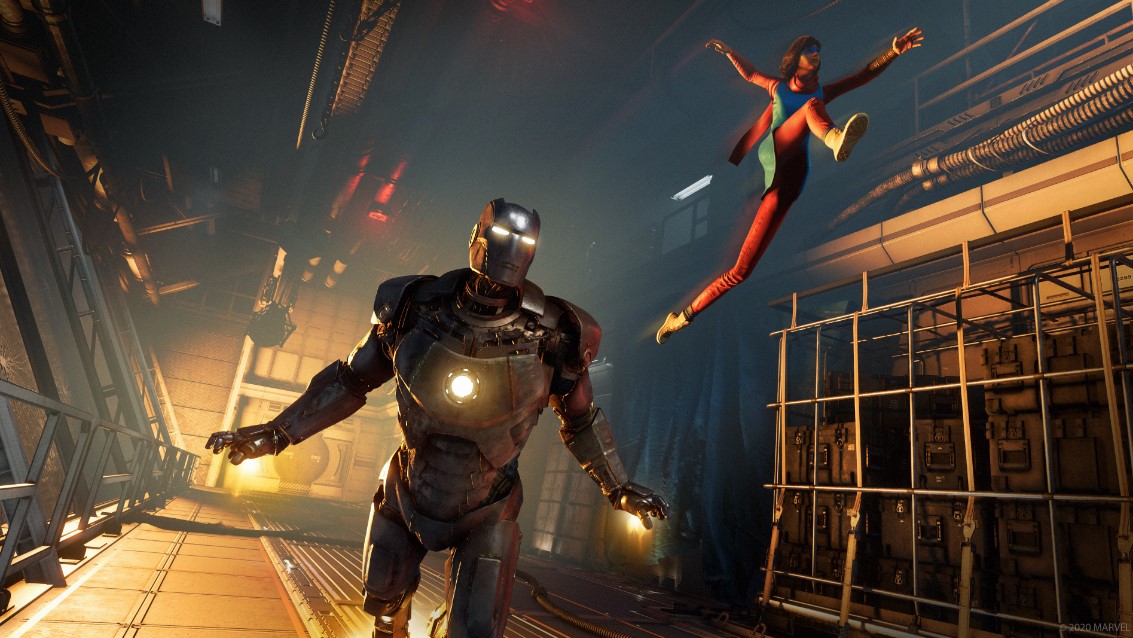