Kevin Feige just can't get his Phase 4 approach right for some reason and Marvel's troubles continue.

It's again said the Marvel Disney Plus She-Hulk series has problems as this time it is claimed to be a mess.

The info comes from Matthew Belloni, formerly the editor of The Hollywood Reporter and an entertainment lawyer via Puck.com who according to his bio on the site covers the inside conversation about money and power in Hollywood.

In a write-up about Disney CEO Bob Chapek and Disney Plus, Belloni notes:

...Marvel needs to figure out how to generate Avenger-level interest from non-Avenger properties. The upcoming She-Hulk is supposedly a mess, I’ve heard (even with Mark Ruffalo in a small role), and Ms. Marvel is another big test for fans. Nobody’s saying Marvel’s TV output is in trouble, but it’s something to keep an eye on.

The news of problems with She-Hulk fits with what Jeff Sneider, who has also worked for various trades, previously had to say where Sneider says he has talked to insiders at Marvel working on She-Hulk who state the series is not looking good and that it's stupid:

I've heard not good things behind-the-scenes and I've asked whether it's Moon Knight or Ms. Marvel or Secret Invasion or any of these [projects], they are always like, 'She-Hulk is the one that could be a problem.' I've heard it from people working on it, from people actually working on it who are just like, 'We'll see.' I think that's a lot of Marvel things, honestly, and you know where it's just like, 'Ugh, this could be really stupid, like we'll see.'"

"I'm sure people making Guardians of the Galaxy felt that way, right? And most of the time [Marvel] pulls it out. But there will come a time where they won't, that's just the laws of moviemaking, the laws of numbers."

As I previously noted, rumors have offered that She-Hulk will break the fourth wall in the series (à la Deadpool), that Kevin Feige makes a cameo, that Daredevil will appear, that the show really isn't about She-Hulk but about multiple Hulks, that the son of Hulk could appear, that the show is said to be a legal comedy, and Mark Ruffalo has said he is passing the banner to Tatiana Maslany. It's also rumored that the end of the series sees the son of Hulk, Skaar, and the Banner/Hulk go off into space (again) and possibly set up something like World War Hulk from the comics.

Kevin Feige has had major troubles with his Phase 4 approach as Black Widow, Shang-Chi, and Eternals all bombed at the box office and recently saw Doctor Strange in the Multiverse of Madness not live up to expectations from fans, critics and the box office. There is also a lot of doubt about the Marvel brand on Disney Plus having the ability to add subscribers. Belloni also includes this tidbit (back when Ike Perlmutter - who Feige didn't get along with -  was in charge of Marvel, Perlmutter was said to be notoriously frugal, so it looks as if nothing changed) which might explain why Marvel as of late and also the MCU Disney Plus shows haven't been any good:

Marvel’s Kevin Feige still pays staffed writers guild scale on series (though there are one-time bonuses that aim to reward experienced talent), and agents know not to steer their most coveted clients to Marvel because the opportunities for bigger paydays are elsewhere. Feige could fix that with one Thanos snap. 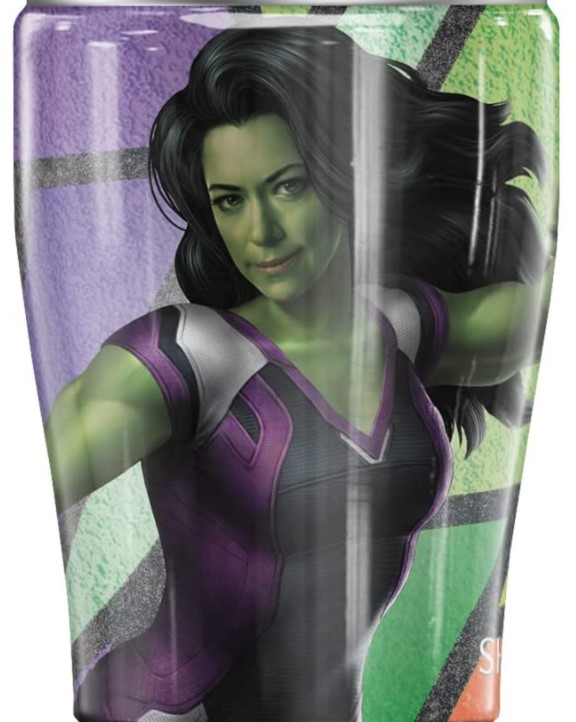