Marvel Changes Punisher Into A Vagina

This just goes to show you how insane Disney is and the people that run and work at Marvel Comics as the Punisher logo has been changed into some sort of demon-shaped vagina form.

Marvel also bills the series as "oversized to explore the past, present, and future of Frank Castle’s character and reveal where his motivations truly lie," and that it "will mark the definitive culmination of Frank Castle’s journey in the Marvel Universe to date, building on his past to reveal his inescapable future,"; so just like the logo, it sounds like big changes are in store for the character.

Regarding the new logo, it appears to go with Frank Castle joining a bunch of ninjas and also dropping the use of guns, and fitting with the demon theme, Frank "now serves the Beast, a role he’s been fated to fulfill." 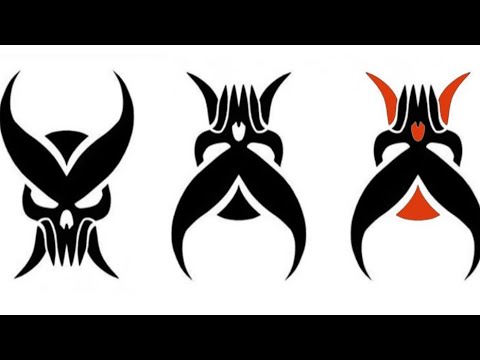 Former DC Comics artist Ethan Van Sciver, who can be argued has insights into art that most folks don't have, pointed out the look of the new Punisher logo (above) on his popular ComicArtistPro Secrets YouTube channel.

Update: This is my interpretation of the above image Ethan Van Sciver posted on his YouTube channel: where the logo looks like a behind shot of a woman on all fours (which would be from the viewpoint of the Punisher looking down at his chest).

"The problem is that nobody reads Marvel Comics right now so it doesn't really matter what current Punisher does," says Van Sciver. "This is what these clowns don't understand. The old comics exist. You want to go back and remove every single old Punisher comic from the beginning of time, people will still use the classic Punisher symbol, and what it will be saying is, 'The old Punisher is badass. The old Marvel is badass.' And there is nothing SJWs can do about it."

Van Sciver continues, "They can launch this new version of Punisher. It will fail. Because the cops don't like it, they are not going to buy it. The military, the fans of the Punisher, aren't going to buy it. The old stuff exits, Marvel! You can't wipe it out! The good stuff is still out there. You cannot destroy comics completely. You know you want to... "

Ethan Van Sciver adds that since The Punisher is liked by the police and the military, that is why Marvel Comics has decided to change things, so the police and military will stop liking the character.

"That's why they did it, too. They're like, 'This is harmful material. We must get rid of it so nobody can read it and be influenced by it and become The Punisher,'" explains Van Sciver. "I mean these are not real problems. The comic book industry is mentally ill. It just is mentally ill. It's not a real problem! It's just people enjoying things. People having fun. If you wear a John Wick t-shirt, it doesn't mean you are going to go out there and shoot a million people over your dog. It's just fun, man. It's so depressing that the comic book industry wants to lecture people and hector people and give them a hard time for just enjoying the comics.

Worth a mention is that actor Jon Bernthal has also questioned the future of The Punisher at Marvel. 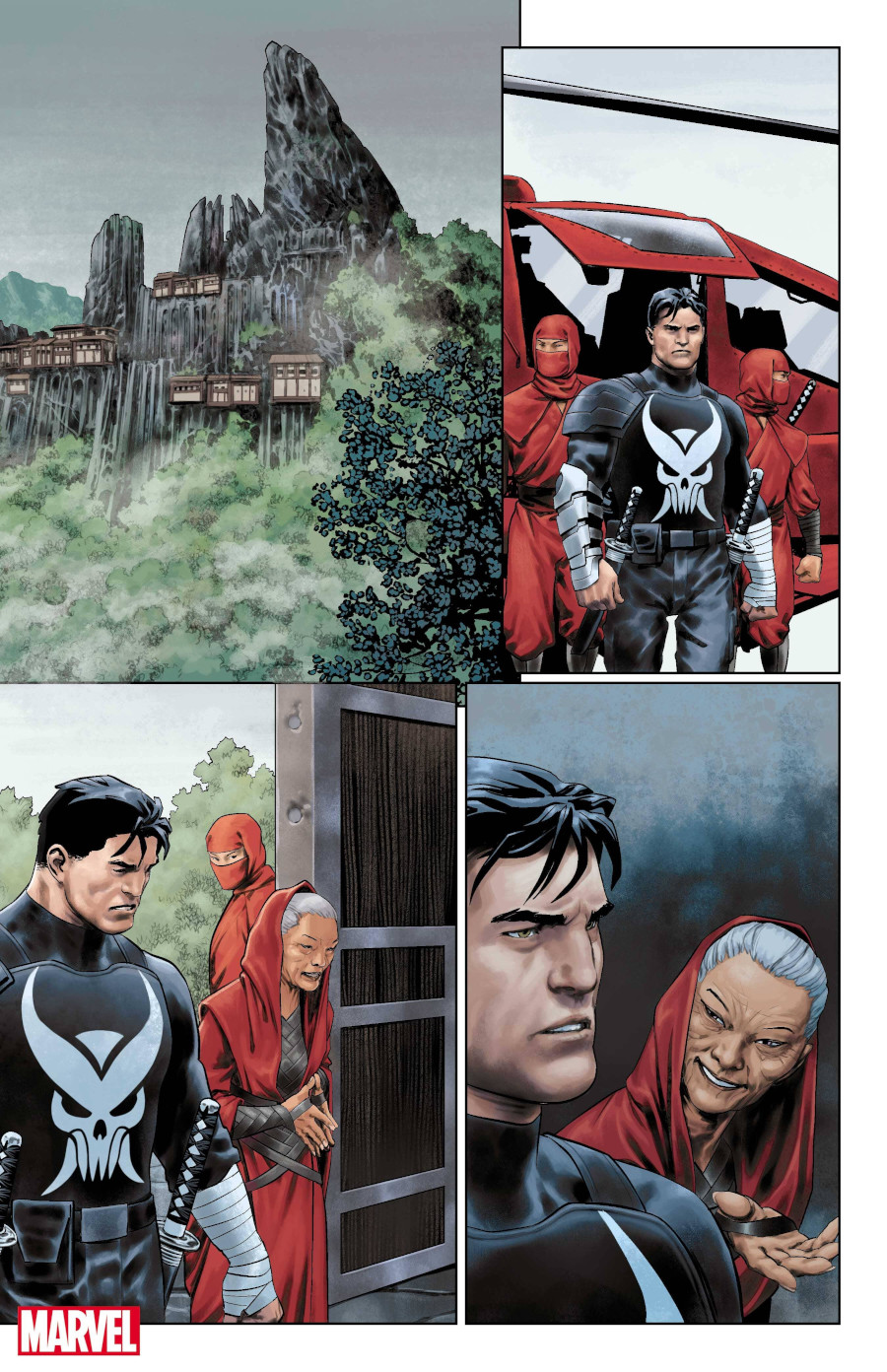 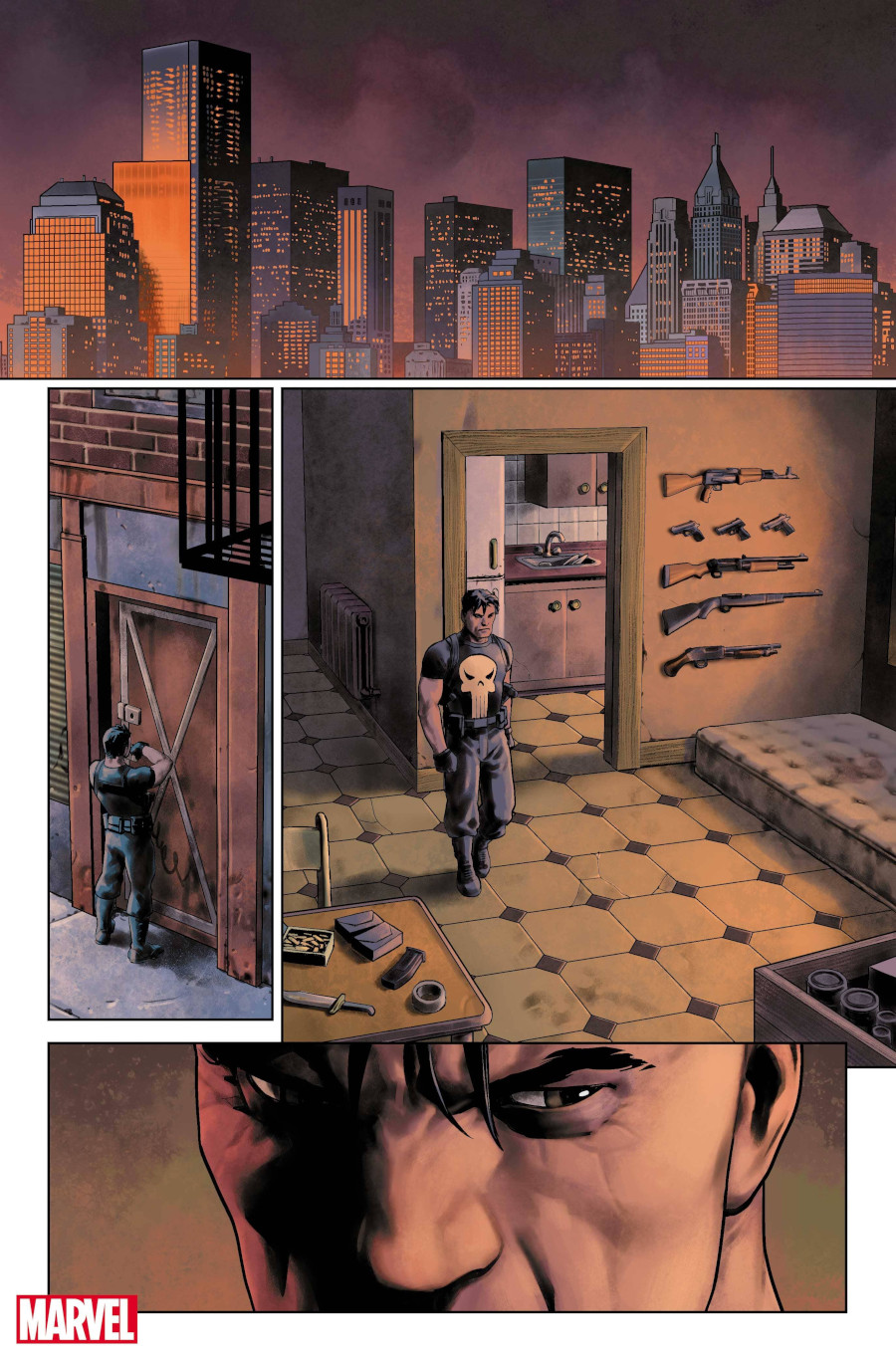 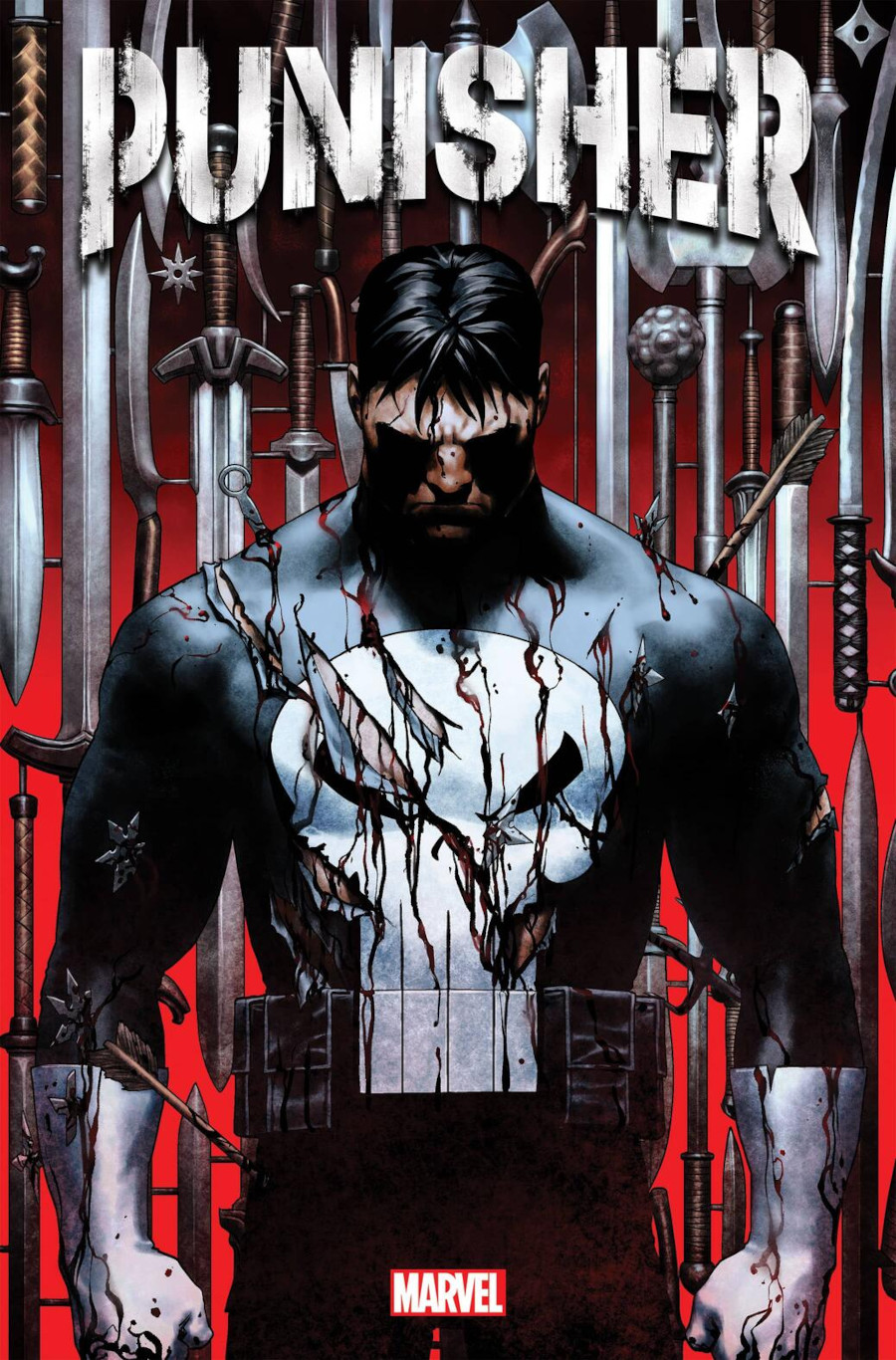