Jon Bernthal Not Interested In Goofy MCU Return For Punisher

With the Multiverse able to introduce any Marvel character, and with the Charlie Cox Daredevil rumored, Jon Bernthal opens about a potential return for his Punisher to the MCU; however, the actor doesn't want the character back in some goofy form.

THR asked Jon Bernthal if his version of Frank Castle would work in the PG-13, action-comedy context of the MCU, but Bernthal says he wants to keep things real (bold my own): 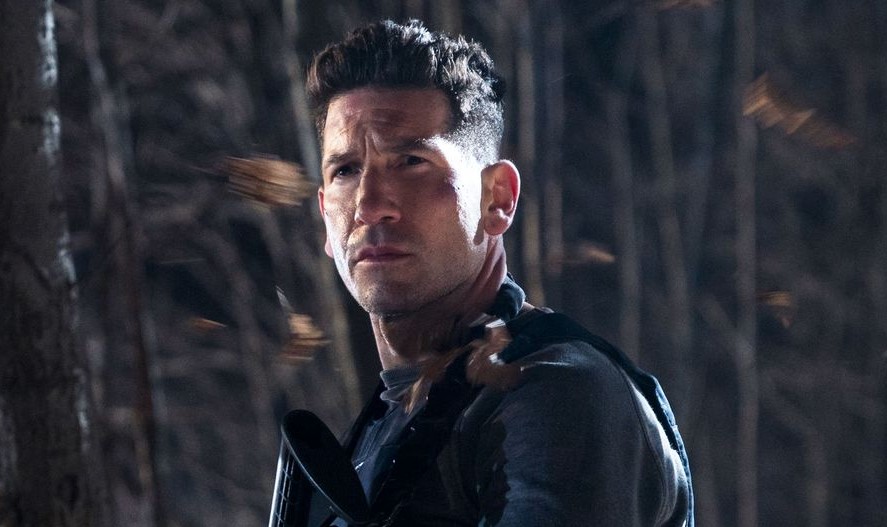 Would Kevin Feige respect Jon Bernthal's Punisher in the MCU?

Bernthal happens to be right as the two seasons of Punisher on Netflix were really serious and adult-oriented (Season 1 is the best), while Kevin Feige's MCU is becoming more and more kiddy and goofy with the likes of the James Gunn Guardians of the Galaxy movies, the Tom Holland Spider-Man, what became of Thor and Hulk in The Avengers: Endgame, and what is to come with characters such as Shang-Chi, Kate Bishop, She-Hulk, and Ms. Marvel.

We can also add that since Feige's Phase 4 and beyond is all about wokeness and political correctness, that Feige wouldn't do a character like the Punisher justice, as we see Bernthal notes, the character means so much to people in the military, but i's probably safe to say that more than likely Feige and his woke MCU producers wouldn't respect and would destroy Punisher because of the character's military background and values.