Marvel: 'Moon Knight' Trailer Is Here For Disney Plus

During tonight's Monday Night Football game, Marvel Studios released the new trailer for Moon Knight, which is coming to the Disney Plus streaming service.

The trailer is pretty wild and features Oscar Isaac as the titular character. Watch below.

The series follows Steven Grant, a mild-mannered gift-shop employee, who becomes plagued with blackouts and memories of another life. Steven discovers he has dissociative identity disorder and shares a body with mercenary Marc Spector. As Steven/Marc’s enemies converge upon them, they must navigate their complex identities while thrust into a deadly mystery among the powerful gods of Egypt. 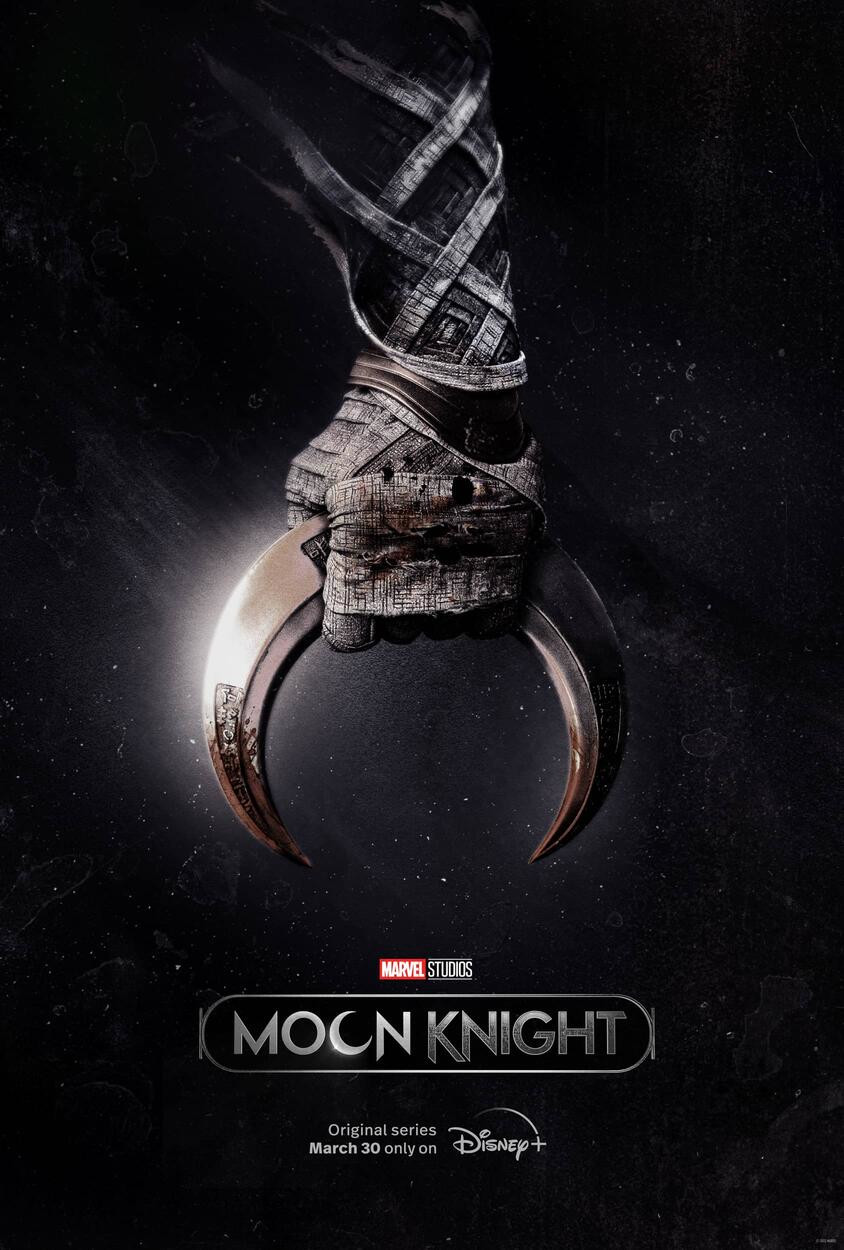