It seems as if Kevin Feige’s MCU is indeed going to destroy the X-Men, as the latest tease for the upcoming “Judgement Day” event alludes to a retcon of the mutants and the X-Men.

Following the teaser from earlier, now Marvel Comics has officially announced the “Judgement Day” event, which will see a big battle between the Eternals and the Avengers and the X-Men.

What’s it all about?

Well, it seems the Eternals have found out that the mutants and the X-Men are somehow related to the Deviants (bold my own):

The X-Men have achieved immortality and mutants have taken their place as the dominant species on the planet. The Eternals have discovered long hidden knowledge about their species, including a devastating truth about mutantkind. The Avengers have come into direct conflict with the Celestials and are currently using a fallen Celestial as their base of operations, slowly unlocking its secrets… When the Eternals brazenly target the mutant nation of Krakoa, the Avengers try desperately to de-escalate a potentially apocalyptic war. But this is no simple conflict. The Eternals’ purpose cannot be denied and mutantkind’s future will not be threatened. And after the opening battles, new players and revelations for both sides will emerge as the inhabitants of the Marvel Universe are JUDGED by the greatest power they’ve ever come into contact with.

While not mentioned, we’re guessing the Marvel Comics is going to retcon the X-Men and mutants’ origin as tieing to the Deviants as a way to explain the mutants showing up in the MCU. So that means Wolverine, Professor X, Magneto, etc. all derive their origins and powers from those Resident Evil dog-looking things from the MCU.

I guess Marvel Comics was going to do something similar with the X-Men and the Inhumans back when Marvel didn’t own the film rights to the X-Men and feuded with Fox, as there is a retcon in the comics about something about how being near Inhumans increases the chances of a human becoming a mutant.

But now that the Inhumans are out of the picture because of the feud between Perlmutter and Feige, we see Marvel is going to retcon a retcon, which sounds really lame and a big mess, all for the sake of Feige’s “MCU.”

Why can’t comics exist separate from the film universe? None of the movie fans are buying comics.

And how’d that Eternals movie go for ya, Feige? 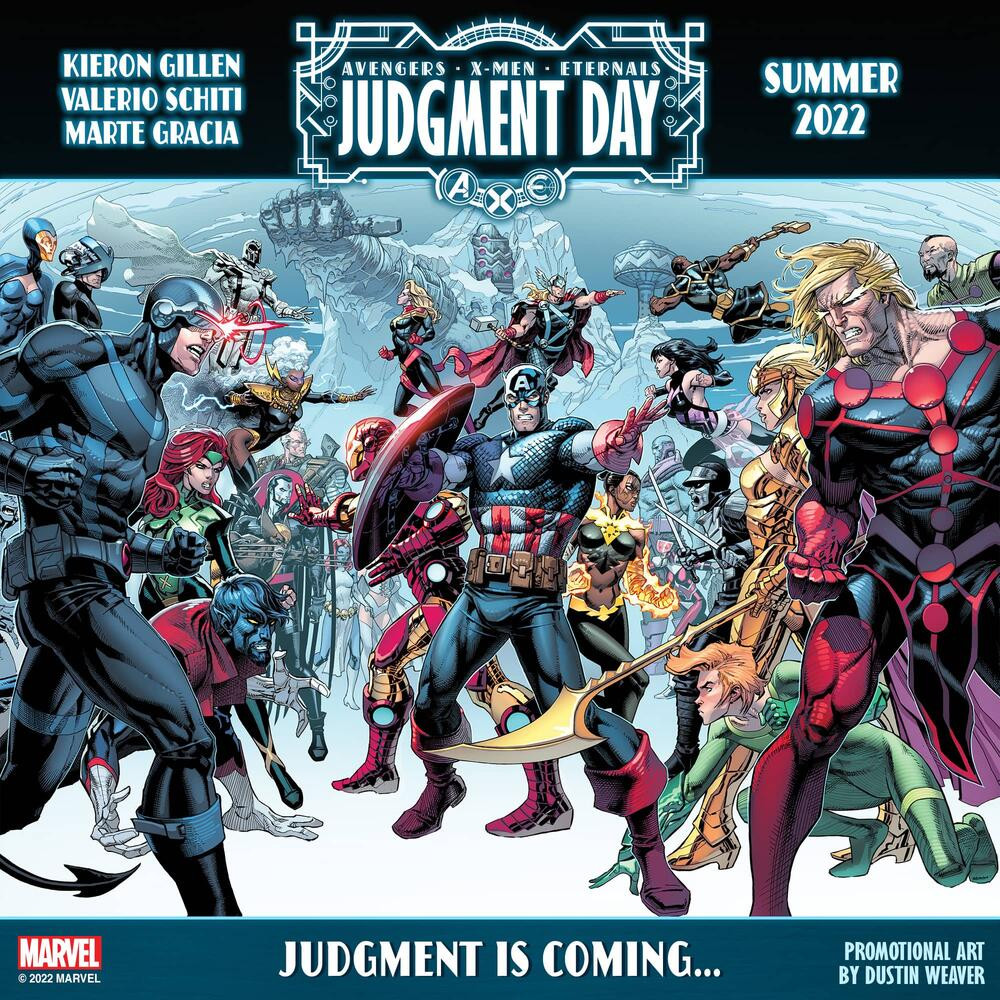