Marvel Comics teases possible big changes and a huge retcon for the X-Men and the Mutants in what looks to involve the MCU.

Before we dive into Marvel Comics, I think it should be said that one of the worst things to happen to the comics is Disney, the MCU, and the movies.

Sure while you might like the movies, it would be nice if they didn't negatively impact the comics like they often do, and we all know, none of the MCU zombies buy the comics anyway, so the comics shouldn't follow the MCU in any way, shape or form whatsoever - it should always be the opposite - where the MCU adapts or is inspired from the source material.

Off the top of my head, instances where the movies have negatively impacted the comics include the feud between Ike Perlmutter and Fox causing the cancellation and killing off of various characters, comics, and merchandise including Wolverine and the Fantastic Four where the Inhumans nearly replaced them.

Then when James Gunn came on board the Guardians of the Galaxy movies, Marvel Comics fired the creative team off of the comics who inspired Gunn's billion-dollar franchise (nice way to thank them for that, eh?).

When Matt Fraction was on Thor around the release of the first Thor movie, he also confirmed the MCU interfered.

We can also probably add that Carol Danvers only became Captain Marvel in the comics because of Kevin Feige's diversity BS, and now regarding the X-Men, it seems the Eternals movie may retcon things.

Recall in the Eternals movie how the Eternals were created as sci-fi-robots in order to destroy the Deviants, the dog-looking Resident Evil-looking things.

Now since Disney and Marvel own the film rights to the X-Men, it seems as if "mutants" might be explained as being Deviants, which might be a big retcon coming to the Marvel comics in order to explain things for Feige's MCU. 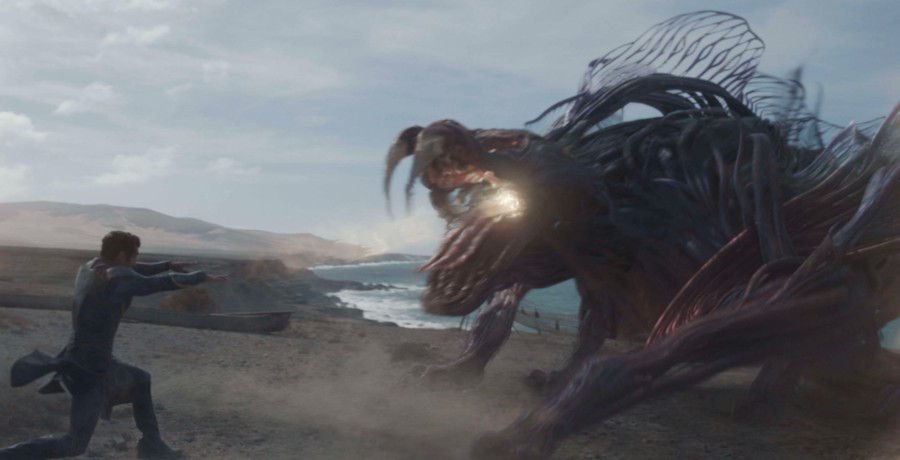 Marvel Comics released teasers (see below) for its upcoming "Judgement Day" event where it's teased that the Eternals missed eliminating some of the Deviants -- mutants.

FOR A MILLION YEAR, EARTH HAS BEEN PROTECTED FROM THE DEVIANTS. BUT WE MADE A MISTAKE... WE MISSED SOME. THE MUTANTS. - Druig

In the comics, the X-Men and the mutants have always been explained as having a mysterious mutant gene, an x-factor, so according to the teaser, it seems as if the mutant gene might be explained as actually being Deviant-related, which would also mean the mutants aren't exactly human.

I always liked how in the comics it was thought being a mutant was an evolution by some, but this Deviant thing seems to be a devolution and completely takes away from the mutants and the X-Men.

I wasn't at all happy with the Deviants in the Eternals movie (Thanos is half deviant, but to think Thanos is somehow related to those goofy-looking dog CGI things is unbelievable) so I am hoping the retcon doesn't take place the way it seems to be teased in both the comics and for the MCU.

Update: A new tease seems to confirm the retcon. 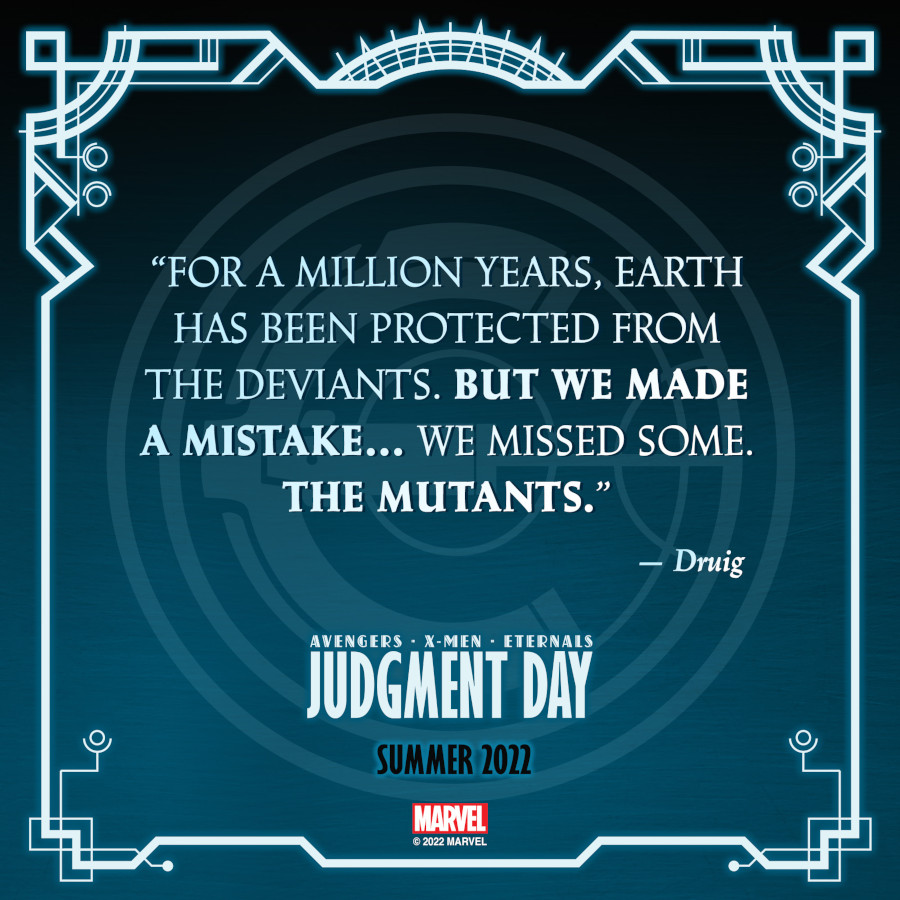 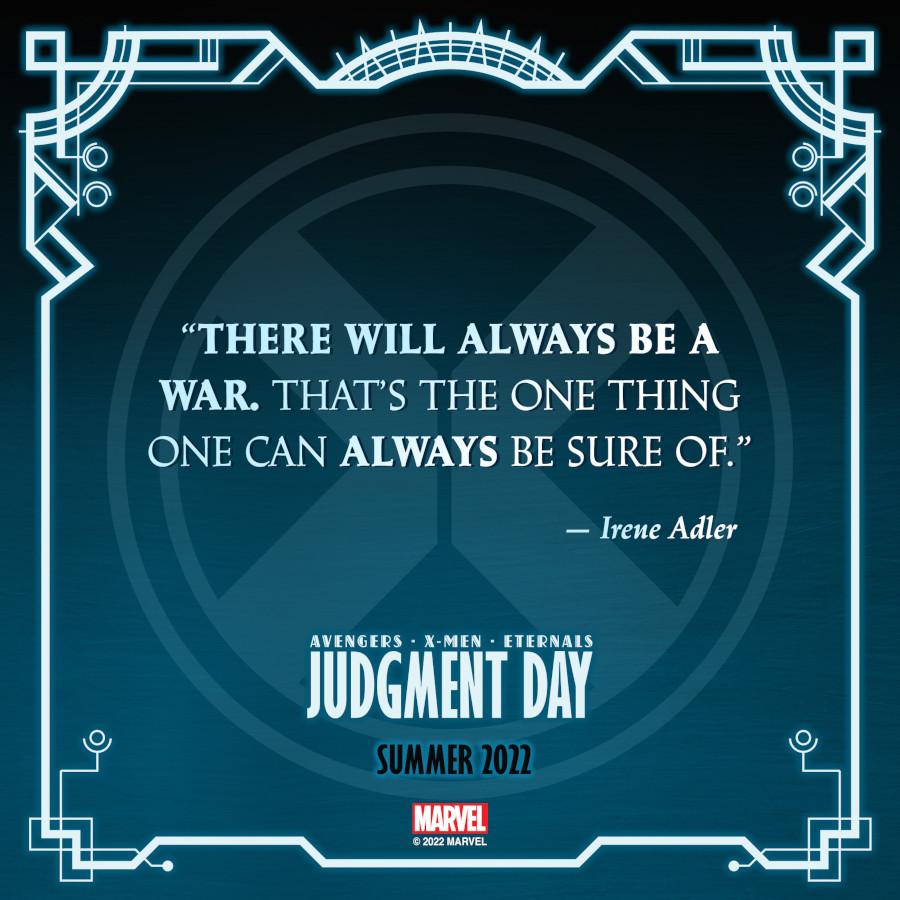 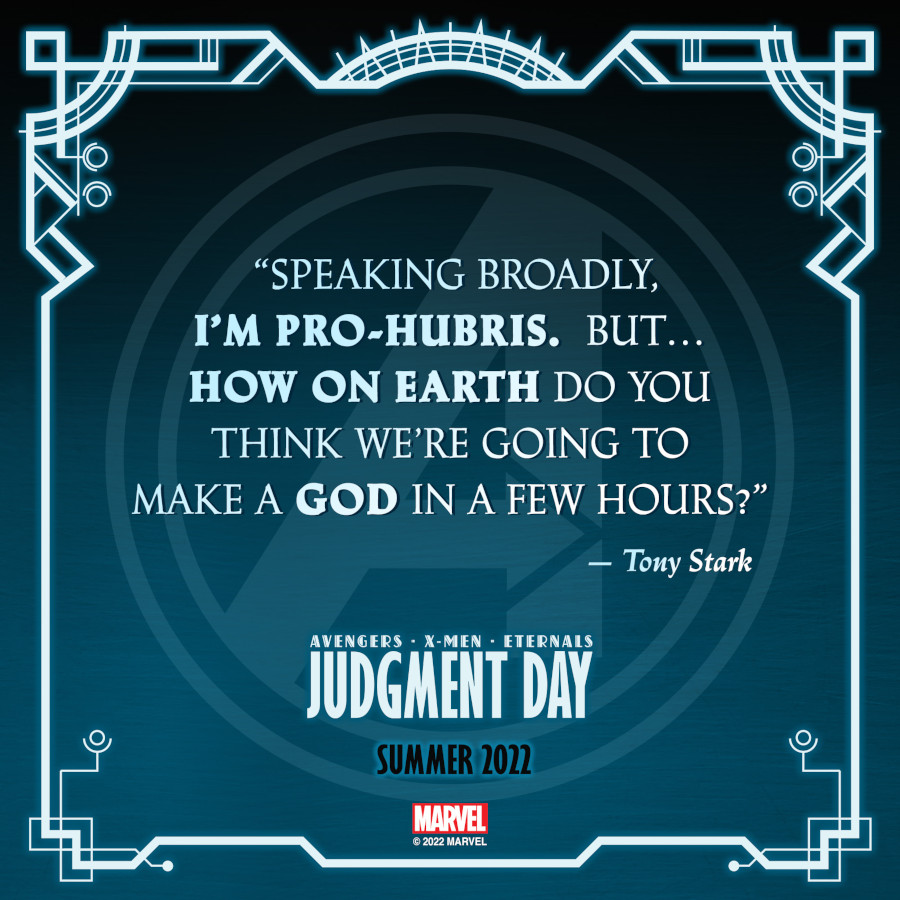 Marvel Demanded She-Hulk CGI Be Made Smaller
'Thor: Love and Thunder' Runtime Said To Be 115 minutes
'WandaVision' Spinoff 'Agatha' Said To Be Dark Comedy; Has Writers