Feige’s toxic Marvel zombie fanbase is at it again, as this time they have apparently forced Elizabeth Olsen off of social media which has to do with the death of Black Panther actor Chadwick Boseman.

While it is unclear exactly what happened, apparently Elizabeth Olsen didn’t post a comment or response fast enough about Chadwick Boseman’s death to Feige’s Marvel zombie fans’ liking, so they ganged up on her, bullied her, and harassed her, which they are ought to do.

Following the death of Chadwick Boseman on Friday, those same types of toxic fans were also quick to worry about the state of Black Panther 2, while the actor had passed away just a few hours earlier. 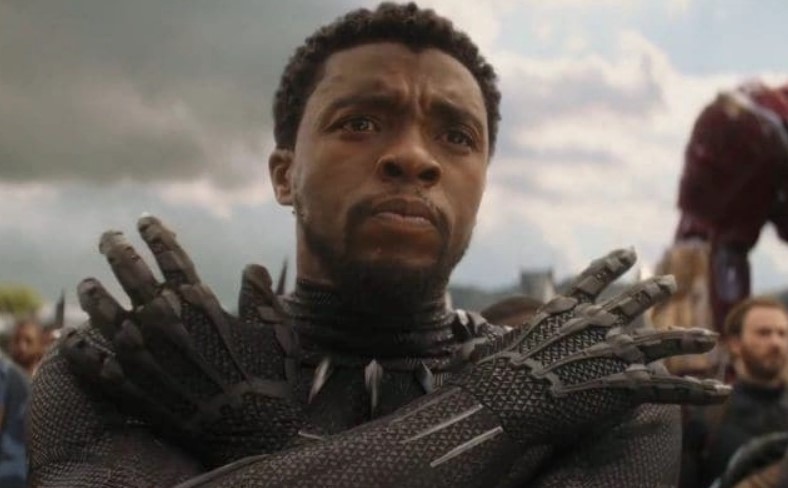 Again, we don’t know exactly what happened, but Feige’s Marvel audience apparently went to Elizabeth’s Olsen’s Instagram page and berated the Scarlet Witch actress for not posting anything fast enough and right away about the death of Chadwick Boseman.

We don’t even known if Olsen runs her own Instagram page, as it could be run by a PR team and her account is only used to promote her career, so it’s possible Olsen, herself, might not even use Instagram, but of course, Feige’s Marvel audience didn’t care.

Elizabeth Olsen could have also been too devastated by the news and chose not to go on social media, but when she finally did, the Marvel fans – shame on them – had lit her social media up with negative comments, which in essence bullied her off Instagram.

Round of applause out to you Feige Marvel fans who did that (insert Leonardo DiCaprio clapping GIF).

Black Panther star Chadwick Boseman died Friday at the age of 43 due to a five-year bout with colon cancer where it was revealed he was battling the disease while filming his Marvel movies. Boseman recently appeared with Elizabeth Olsen in The Avengers: Endgame.