Marvel Disney Plus descriptions become known from an official press release out of France that includes mention of The Falcon and the Winter Soldier, WandaVision, Loki, Hawkeye, Captain Marvel, She-Hulk, Moon Knight and more.

The info comes from an official Disney PowerPoint presentation on the upcoming Disney Plus shows for France. See below.

Here is the trailer released during the Super Bowl: 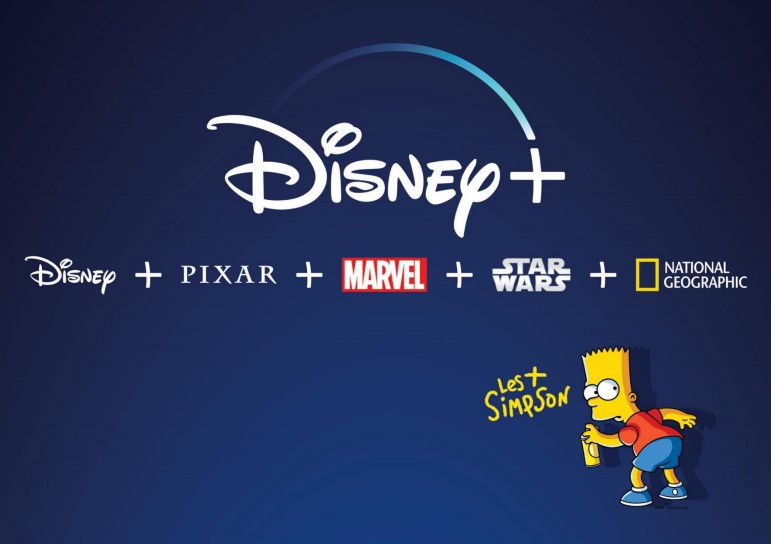 The PDF describes Marvel as (translated via google):

Nicknamed “The house of ideas,” Marvel has thousands of superheroes who live for 80 years in comics thanks to creative talents like Stan Lee, Jack Kirby or Steve Ditko, and since 2008 on the big screen, with the creation of the Marvel Cinematic Universe (MCU). Become a true modern mythology, Marvel storytelling art epic but also imprint of humanity. Diversity is at the heart of all the stories that Marvel tells, a reflection of society and the public. Besides their powers extraordinary, the characters Marvel have – like us – strengths and weaknesses, and live in the same world as us. Of epic adventures, action, suspense but also a good dose of humor hold the breath readers, viewers and viewers of all ages.

Many successes from the Universe Cinematic Marvel (MCU) like AVENGERS, AVENGERS: THE ERA OF ULTRON, the IRON MAN saga, the CAPTAIN AMERICA saga, GUARDIANS OF THE GALAXY volume 1, ANTMAN, DOCTOR STRANGE, THOR and THOR: THE WORLD OF DARKNESS but also the XMEN saga… Animation series full of twists and turns like SPIDER-MAN, AVENGERS ASSEMBLE, HULK AND THE AGENTS OF SMASH, MARVEL THE GUARDIANS OF THE GALAXY… 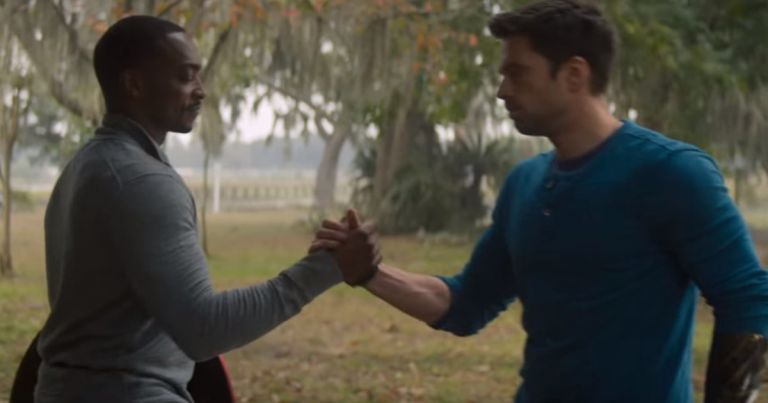 THE FALCON AND THE WINTER SOLDIER:

This series brings together two of the most famous heroes from the Marvel Cinematic Universe, Sam Wilson aka the Falcon (Anthony Mackie) and Bucky Barnes aka Winter Soldier Sebastian Stan) for adventures full of twists and turns whose action takes place in the aftermath of the events reported in AVENGERS: ENDGAME. Daniel Brühl will again play the sinister Baron Zemo, Emily VanCamp will play her character Sharon Carter while Wyatt Russell will play John Walker, one of the comic book characters who will make his debut on the screen. 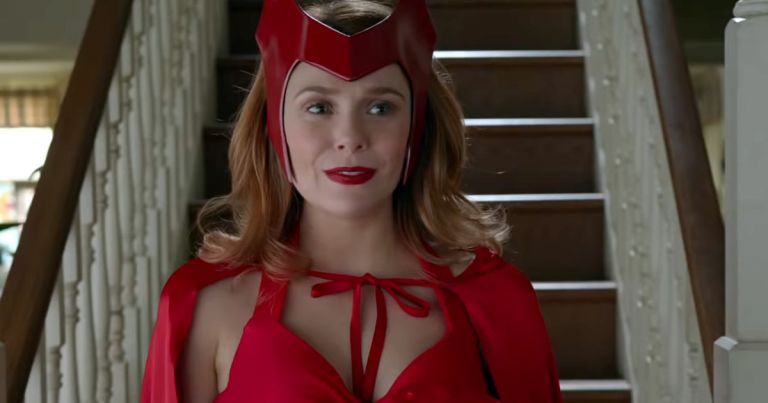 Elizabeth Olsen (Wanda Maximoff aka The Scarlet Witch) and Paul Bettany (Vision) star in this new Marvel series. Both actors will be joined by Teyonah Parris, who will play Monica Rambeau as an adult, a character we discovered in CAPTAIN MARVEL. Director Matt Shakman and chief screenwriter Jac Schaeffer will combine in WANDAVISION of sitcom elements traditional to those of the Universe Cinematographic Marvel. 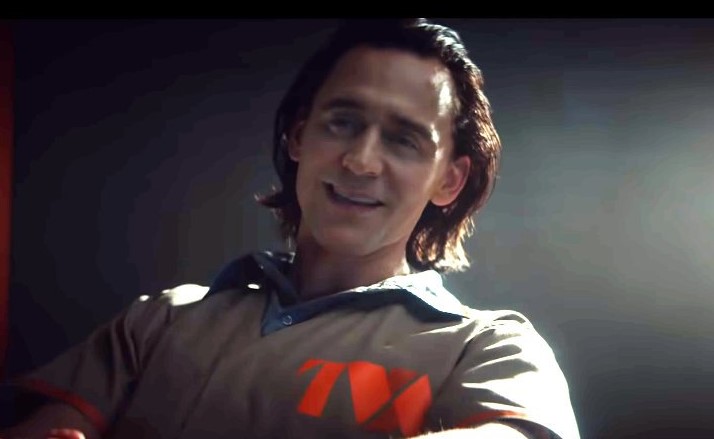 For this all-new series, Tom Hiddleston returns the costume of Loki, angry and temperamental god of Asgard, one of the favorite villains of Marvel fans. 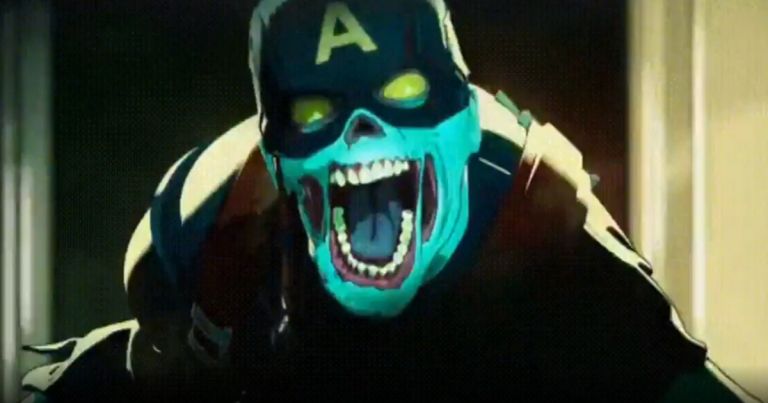 This Marvel animation series created exclusively for Disney + is inspired by comics eponymous books and tells what would have happened at key moments in the Marvel Cinematic Universe if things had unfolded differently. Many actors original films will lend their voices to characters from the series. Written by Ashley Bradley, WHAT IF…? is directed by Bryan Andrews.

Jeremy Renner will resume his role as Clint Barton alias Hawkeye in this new Marvel series in which will also find another character well known to fans of Marvel comics, Kate Bishop. 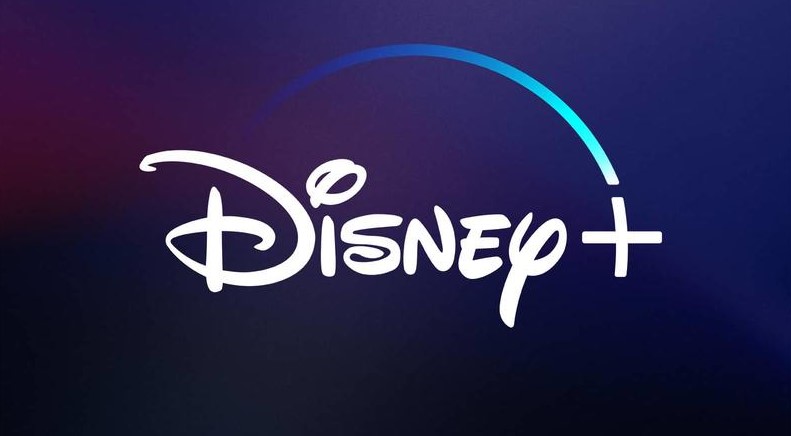 MARVEL’S 616 explores the commonalities between the stories, characters and creators of the rich Marvel universe and the world around us. Each episode will explore in detail the historical, cultural and social context of the tales of the universe. Joe Quesada, Stephen Wacker, Shane Rahmani, John Cerilli, Harry Go, Sarah Amos, David Gelb, Brian McGinn and Jason Sterman are the executive producers. 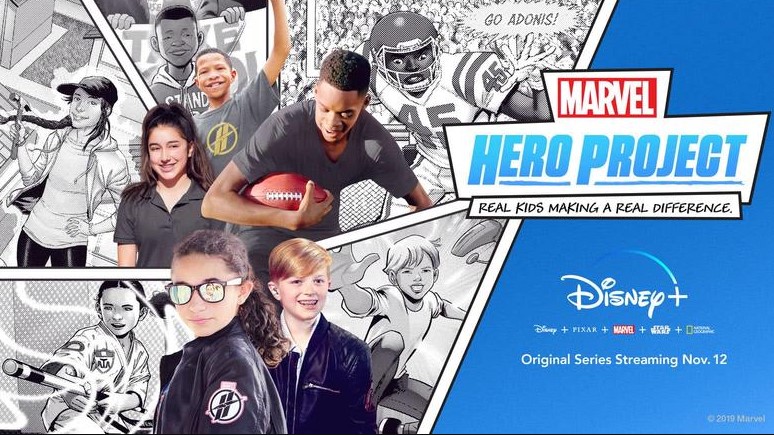 In life, no need for armor, hammer mythological or spider webs to be a superhero. Sometimes the person doing getting things done is just determined to provide solutions to problems by appeal to his creativity. In the HERO PROJECT series MARVEL, the heroes in question are children and teenagers who dedicate their lives to perform acts of bravery and generosity disinterested in their neighborhood. Every week, Marvel pays tribute to these budding heroes who work for their community and offer spectators young and old to join the MARVEL’S HERO PROJECT to encourage them to follow their example. Joe Quesada, Stephen Wacker, Shane Rahmani, Liza Wyles, Sarah Amos, Maura Mandt and John Hirsch are the producers delegates.
O R I G I N A L