Rumors have landed online about the upcoming Margot Robbie Birds of Prey film which are pretty disgusting and have elements of pedophilia.

While not specifically featuring pedophilia (that we know of), the rumor claims that the young girl in the movie swallows d— pics of the film’s villain.

In the wake of what happened with James Gunn and Jeffrey Epstein, it is wondered why Warner Bros., director Cathy Yan and Margot Robbie, who is a producer on Birds of Prey, would think this is a good idea and have the young girl character in the film, Cassandra Cain, played by Korean/Filipino actress Ella Jay Basco (who looks all of 14 years old), swallow d— pics of the film’s villain, Black Mask, played by 48-year-old Ewan McGregor.

It’s further claimed that the plot of Birds of Prey sees McGregor’s Black Mask attempt to kill the young Cassandra Cain in order to get the d— pics back, which are hidden inside, of all things, a diamond.

So the 14-year-old Cassandra Cain swallows d— pics of Black Mask hidden in a diamond which sees Robbie’s Harley Quinn, Mary Elizabeth Winstead’s Huntress and Jurnee Smollett-Bell’s Black Canary trying to help and save her? Wow. 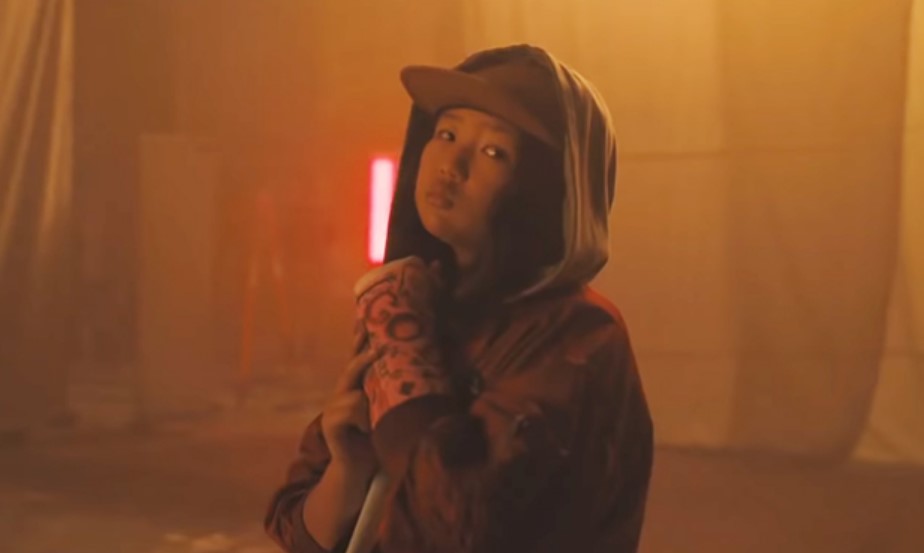 The strangeness doesn’t end there as it is also said Ewan McGregor’s villain, Black Mask, in Birds of Prey, gets drastically changed from the comics.

It’s being claimed that Black Mask in Birds of Prey will be “flamboyantly gay.”

Grace Randolph reported on the rumors noting that going this route with Black Mask is “potentially damaging LGBT representation” as it essentially makes Black Mask a really goofy and sick gay character and that it is an overall “potential lack of dignity in another DCEU movie.”

Again, it has a gay character trying to kill a young girl who swallowed his d— pics. Is this a good representation of an LGBT character in a movie? I think not.

Randolph goes on to note that the depiction of a flamboyantly gay Black Mask comes right when the DCEU appears to be making a comeback but threatens to throw the franchise back to its “darker days.”

It’s also rumored that Black Mask in Birds of Prey has a “flirtation” with Victor Zsasz.

Randolph did go on to note that since Birds of Prey doesn’t come out until February 2020, that WB and Margot Robbie could still change things. Let’s hope so because if this plot is anywhere true, this comes off are really questionable and disturbing.