Sony has announced new release dates including for Madame Web and that a Spider-Man Marvel movie will be released in 2024.

Madame Web moves from July 7, 2023 to Oct. 6, 2023, where worth a note Sony has seen big success with October releases for Venom and Venom 2. The film stars Dakota Johnson as the titular character, with Isabela Merced, Sydney Sweeney, Adam Scott, and Emma Roberts. Recent set pics have shown scenes set in the early 2000s in NYC and there has been some online chatter that the flick is actually not a “Madame Web” movie but something else. S.J. Clarkson directs.

Regarding the Marvel movie, Sony moves a Spider-Man universe flick from Oct. 6, 2023 to June 7, 2024, which could be for Venom 3 as Tom Hardy recently confirmed the film is in development by teasing the script, which just might include Spider-Man. Interestingly enough, Tom Holland hasn’t signed on for a fourth MCU Spidey movie, so maybe Sony is bringing Holland home for Venom 3; however, it has been confirmed Tom Hardy, Venom, and the Sony Spider-Man universe films are not a part of the MCU, so they would somehow have to explain bringing Holland into the Sony universe the way they did with the Michael Keaton Vulture at the end of Morbius. The Morbius director has also confirmed a version of Spider-Man exists within the Sony universe, so we’ll have to wait and see how things play out, though it does sound like a bit of a mess as will they use another actor to play the Sony spinoff version of Spidey? 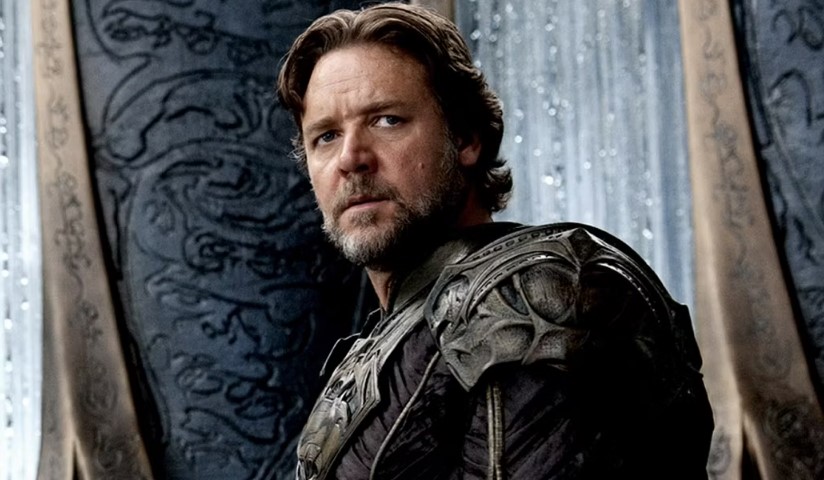 The Pope’s Exorcist starring Russel Crowe is getting released Easter Weekend, April 7, 2023 (who doesn’t like an exorcist movie on Easter?), which follows Crowe playing real-life figure Father Gabriele Amorth, a priest who acted as chief exorcist of the Vatican and who performed more than 100,000 exorcisms in his lifetime.

Sony and Screen Gems have Insidious 5 getting released on July 7, 2023.

A Man Called Otto starring Tom Hanks is getting released earlier this year on December 14, 2022 instead of Christmas Day.

Adam Driver is starring in the new sci-fi movie from Sony, 65, about an astronaut who crash lands on a mysterious planet, which will now open April 28, 2023 instead of April 14, 2023.