Marvel releases the new Loki trailer with the news that the series will air on Wednesdays in June instead of on Fridays.

The original plan was to have Loki air on Fridays and debut June 11, but Tom Hiddleston announces the show will air on Wednesdays and premier June 9.

“Wednesdays are the new Fridays. Mark your calendars for new episodes of Marvel Studios’ Loki, streaming Wednesdays starting June 9 on Disney Plus,” states the tweet, which can be watched below.

Monday saw the new trailer released during an NBA game, but no one watched the game, so Marvel finally decided to release it online.

“Marvel Studios’ Loki is here to mix it up. The Original Series arrives June 9 with new episodes streaming Wednesdays on Disney+,” teases the video description.

A recent synopsis offers the series picks up immediately following The Avengers: Endgame after Loki steals the Tessera where he finds himself called before the Time Variance Authority, a bureaucratic organization that exists outside of time and space, and Loki is forced to answer for his crimes against the timeline and is given a choice: face deletion from reality or assist in catching an even greater threat. 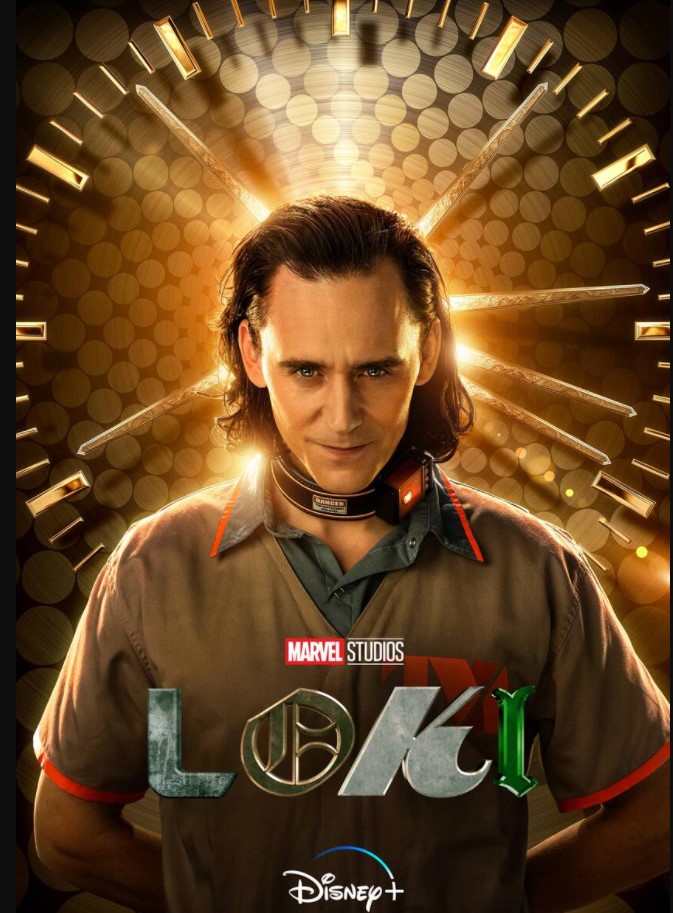