Marvel Studios and Disney debuted a new Loki trailer earlier tonight during an NBA game which offers an extended look at the series starring Tom Hiddleston.

Monday also saw a cool promo for the MCU movies and reveals for the official titles and release dates.

Loki, premiering June 11 on Disney Plus, is described as picking up immediately after Loki steals the Tesseract (again), he finds himself called before the Time Variance Authority, a bureaucratic organization that exists outside of time and space, forced to answer for his crimes against the timeline and given a choice: face deletion from reality or assist in catching an even greater threat. 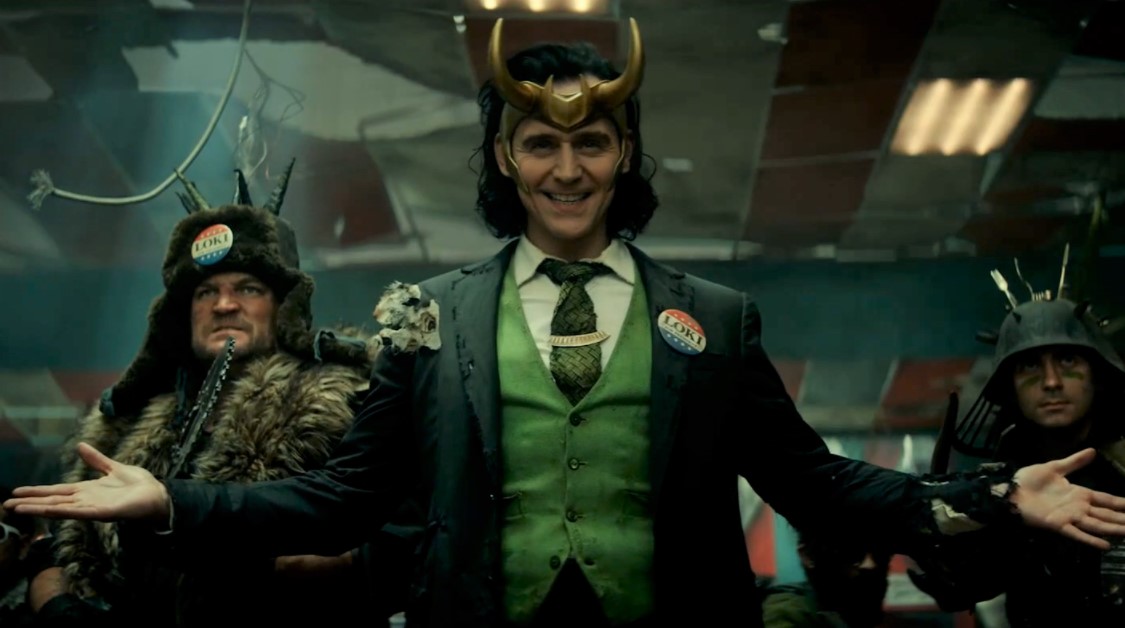