Kevin Feige continues with his diverse and woke approach to the MCU by making Tom Hiddleston's Loki gender fluid, which is a term denoting or relating to a person who does not identify themselves as having a fixed gender (male or female).

The video shows off documents where Loki answered that his sex is "fluid."

While not officially confirmed as of yet, it has been said Sophia Di Martino is playing the female version of Loki in the series.

While true Loki can shapeshift, the character was born as a male with male parts, so Loki's "sex" is obviously male, but as Marvel is all about wokeness they had to include the mention Loki's sex is fluid.

As I wrote almost two years ago, diversity will destroy the MCU, as similar to all of Hollywood's agenda, quality story and content get sacrificed for the sake of political correctness.

Kevin Feige recently confirmed both WandaVision and Doctor Strange 2 had to get rewrites because they couldn't have the white male Doctor Strange character saving a woman.

Marvel also replaced Captain America with a black guy, and of course, the Brie Larson Captain Marvel movie was all about the woke anti-male agenda.

Disney has also confirmed they have passed on good ideas simply because those ideas focused on white people.

Again, not about quality content, but about pushing an agenda. 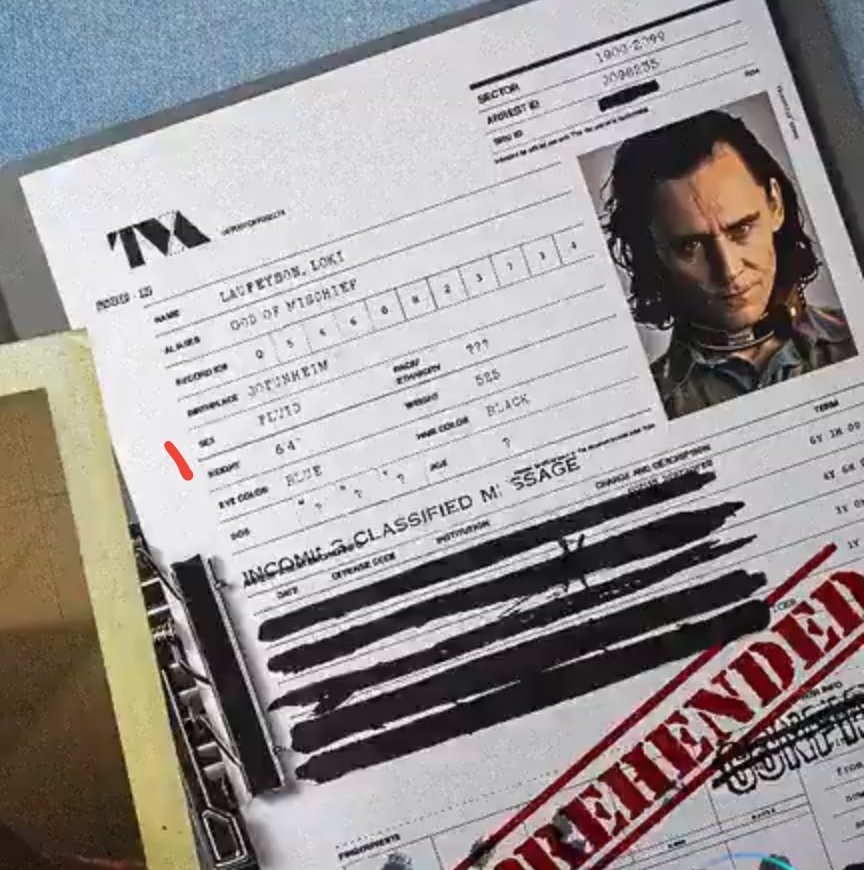