A second trailer for The Lighthouse has been released which stars the new Batman, Robert Pattinson.

Description: From Robert Eggers, the visionary filmmaker behind modern horror masterpiece The Witch, comes this hypnotic and hallucinatory tale of two lighthouse keepers on a remote and mysterious New England island in the 1890s.

Regarding Batman, Robert Pattinson recently talks about the comics, reacting to the news and more, and Christian Bale offered his own reaction to the news. 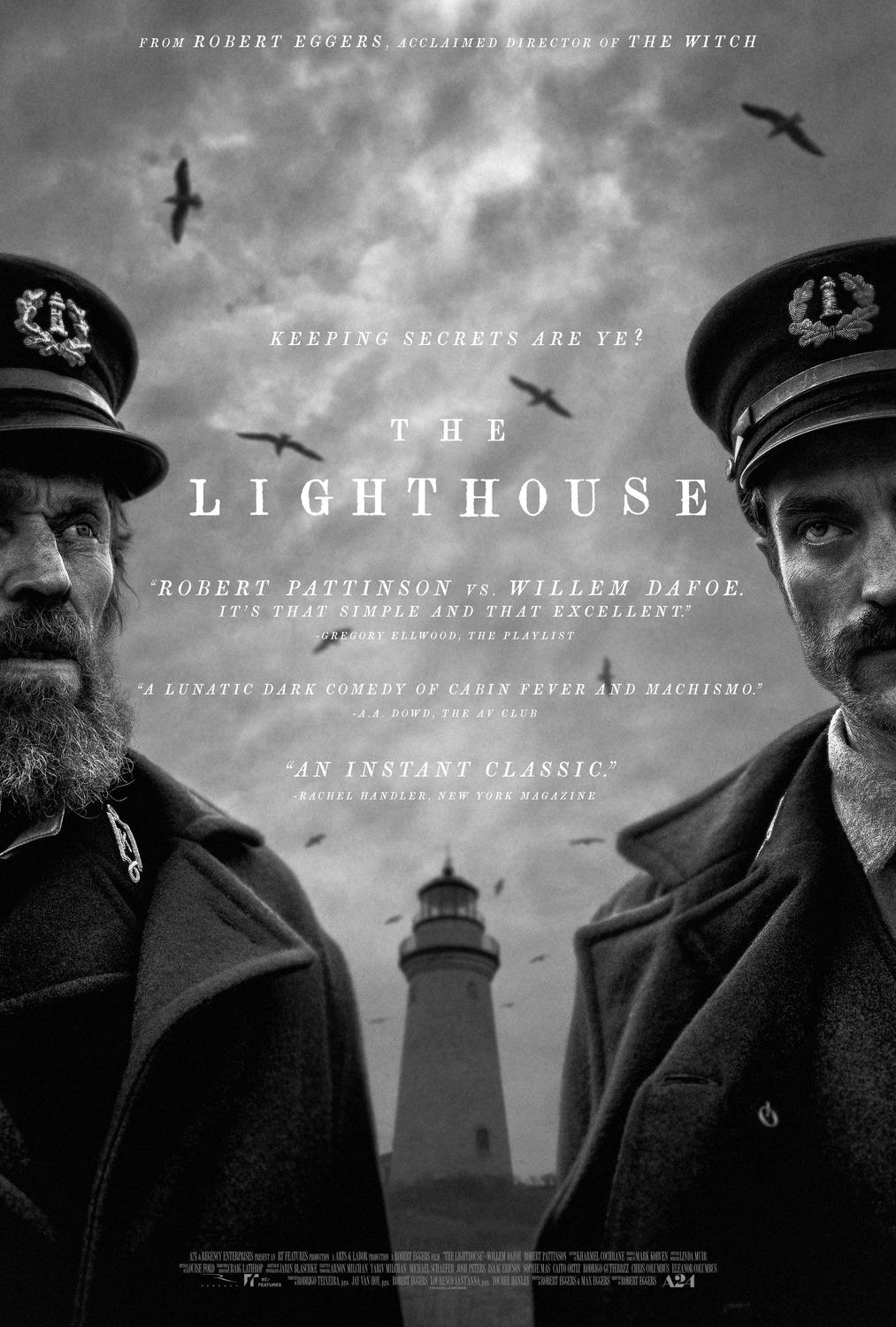 The Batman: Riddler, Catwoman Leaked
Michael Keaton Not Taking Over As Batman
The Batman: Robert Pattinson Ready To Quit Because Of Matt Reeves