Ariana DeBose recently won a SAG Award for Supporting Actress for the Oscar-nominated West Side Story from Steven Spielberg and she is known for Schmigadoon!, and Hamilton.

In the comics, Calypso is a powerful voodoo priestess known for being a villain of Spider-Man as well as Kraven’s lover at times.

Kraven The Hunter has a Jan. 13, 2023 release date directed by J.C. Chandor, with Avi Arad and Matt Tolmach producing, and Art Marcum & Matt Holloway and Richard Wenk wrote the screenplay.

Following Spider-Man: No Way Home, which has made over $1.8 billion at the box office, up next for Sony’s Spider-Man spinoff universe includes the Jared Leto Morbius movie out on April 1, and it was recently announced Dakota Johnson will star as the titular character in Madame Web. 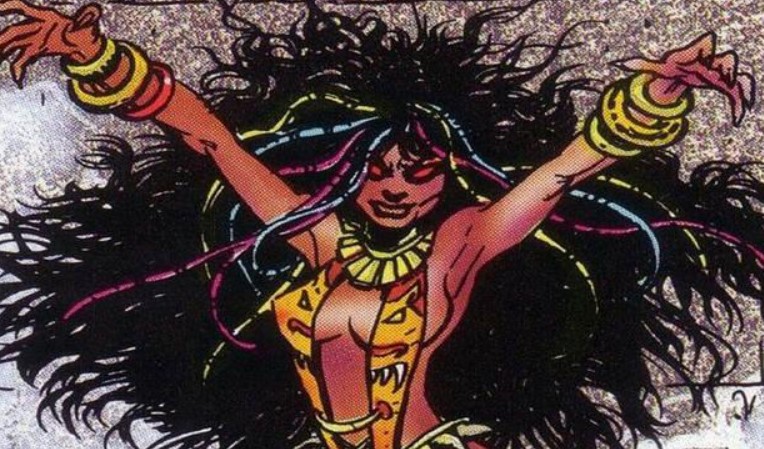