Prior to tomorrow’s big Marvel Studios panel at the Disney D23 Expo, it is being reported that Game of Thrones actor Kit Harington is joining the MCU.

The role is said to be unknown, and that possibly it could get revealed tomorrow.

Regarding who Kit Harington could be playing in the Marvel Cinematic Universe could be any number of characters. 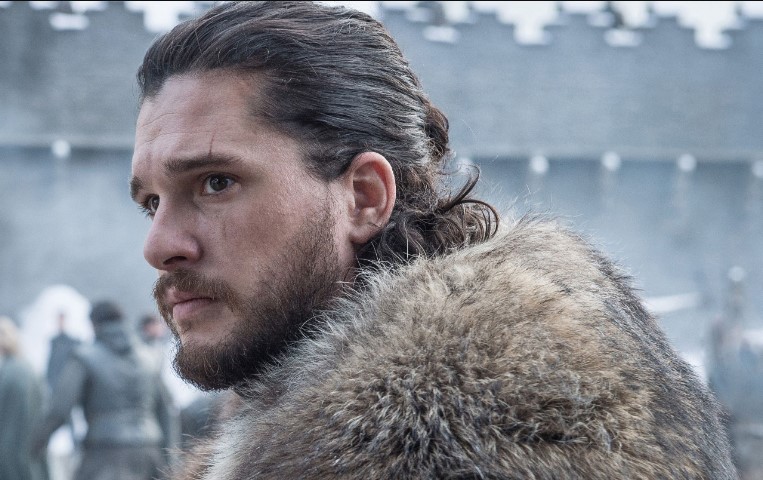 Who is Kit Harington playing in the MCU?

Since Harington is British, how about Captain Britain or the Black Knight?

Or since Marvel now owns the X-Men, how about the new MCU Wolverine?

Kevin Feige did name drop the Fantastic Four at the recent San Diego Comic-Con, and a rumor has it something fantastic will be announced tomorrow at D23, so how about Mr. Fantastic Reed Richards?

Doctor Strange in the Multiverse of Madness looks to need a villain, so how about Kit Harington as a character from another universe? Or Nightmare?

Likewise, Thor: Love and Thunder needs a villain as well.

Perhaps Kit Harington is sticking with television, so how something related to the Marvel street-level stuff like Moon Knight?

Maybe the Spider-Man deal has been made and Kit Harington could be playing Kraven the Hunter?

Any guesses? Let us known in the comments below.