Today at the Disney D23 Expo, Marvel Studios confirmed that Kit Harington will be joining the MCU with Eternals as he is set to play the Black Knight.

Kit Harington will play Dane Whitman, aka Black Knight, who in the comics is a former villain who joins the Avengers and has a history with Sersi, being played by Gemma Chan. 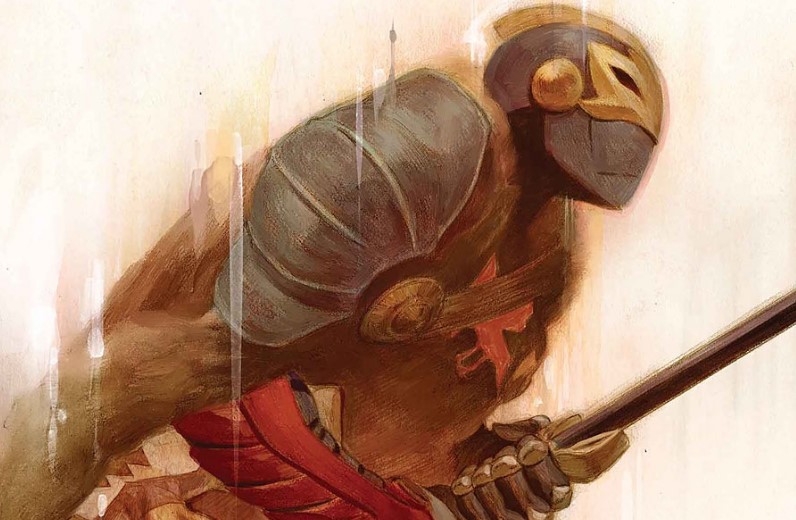 Kit Harington and Black Knight now in the MCU

Interestingly enough, there is a Black Knight Easter Egg in the recent Spider-Man: Far From Home movie as when MJ, Flash, Ned, Betty and Happy are hiding in the Tower of London, a suit of armor is shown that resembles that of Marvel’s Black Knight, so we see this isn’t a coincidence. 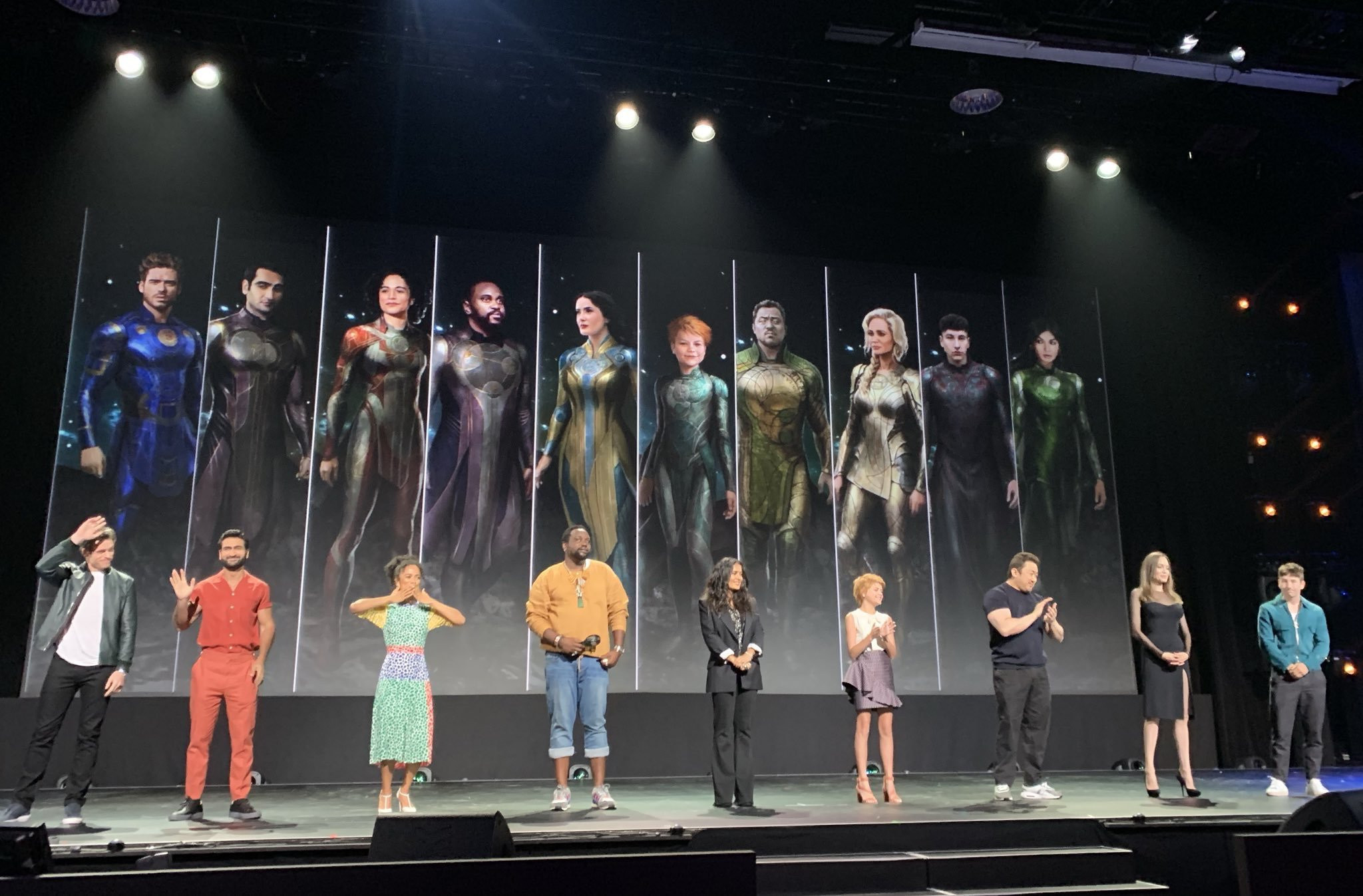