Fox Studios has officially given Kingsman 3 a release date with November 8, 2019, and it’s also confirmed that Matthew Vaughn, who wrote and directed the first two movies, will be back to write and direct the third part.

The movies center around Taron Egerton as Eggsy as he becomes a British secret agent.

They both performed similarly at the box office with $414 million to $410 million, but their Rotten Tomatoes scores were vastly different: 74% critic rating / 84% audience rating for the first one to 53% critic and 65% audience for the sequel.

I thought the first Kingsman was amazing, but I was really, really disappointed with the second one (it was awful); so hopefully Matthew Vaughn can get the third one right. 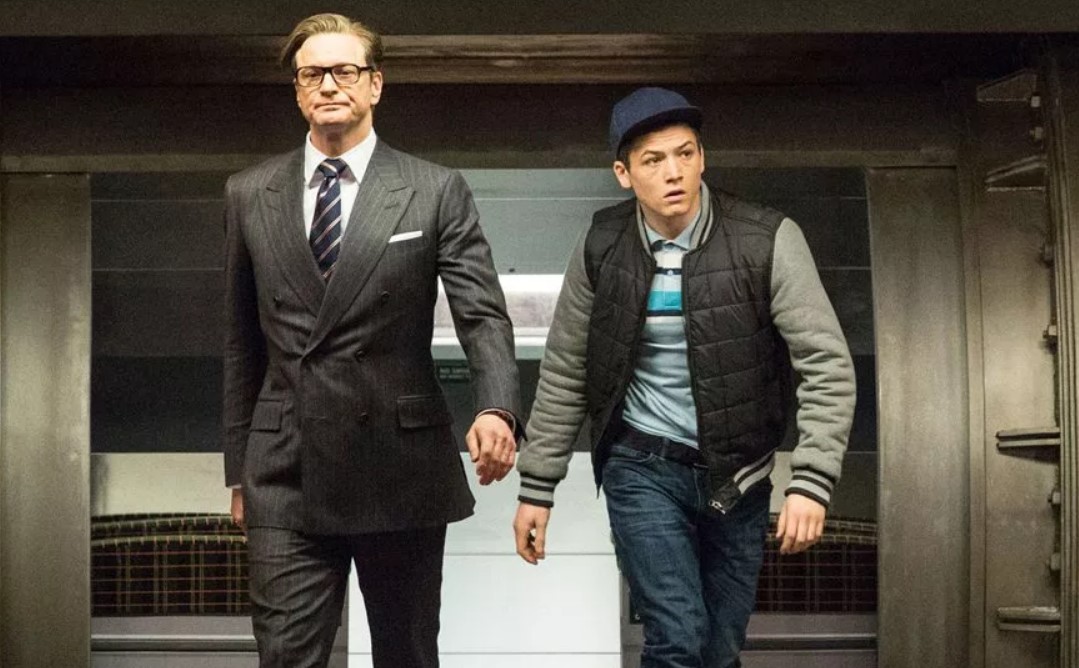 Worth a mention is that when Kingsman 3 gets released, it will be by Disney, as Disney is purchasing Fox Studios, with the deal expected to go through by next Spring.

When discussing the Fox Studios assets, Disney CEO Bob Iger recently said the studio is excited for Kingsman, so we can guess the Kingsman 3 release date will stick (and it’s also possibly Disney already has a hand in it).

Here is the description for the last film: