Yesterday I posted an article questioning if Disney is contemplating shutting down Marvel Comics, with the thought behind the reasoning due to several factors including that Disney’s Consumer Products division, which includes Marvel Comics, is the only division within Disney to be losing money. In addition, the recent comics retailer summit saw Marvel Comics blamed for the comic book industry being in a present state of shambles.

Bleeding Cool actually put it forth that Marvel Comics might be trying to save and convince Disney not to end the company, as it is known Marvel Comics Chief Creative Officer and Editor-In-Chief C.B. Cebulski are headed to SXSW to hold a panel highlighting how Marvel Comics inspires other forms of media that do make money.

In addition, Disney has already set a precedent for licensing out their products that don’t make money in-house with their video games, which Disney CEO Bob Iger recently confirmed. It’s also known Disney already licenses out some of their comic properties to IDW Publishing, so Disney doing the same with their Marvel comics is a possibility. 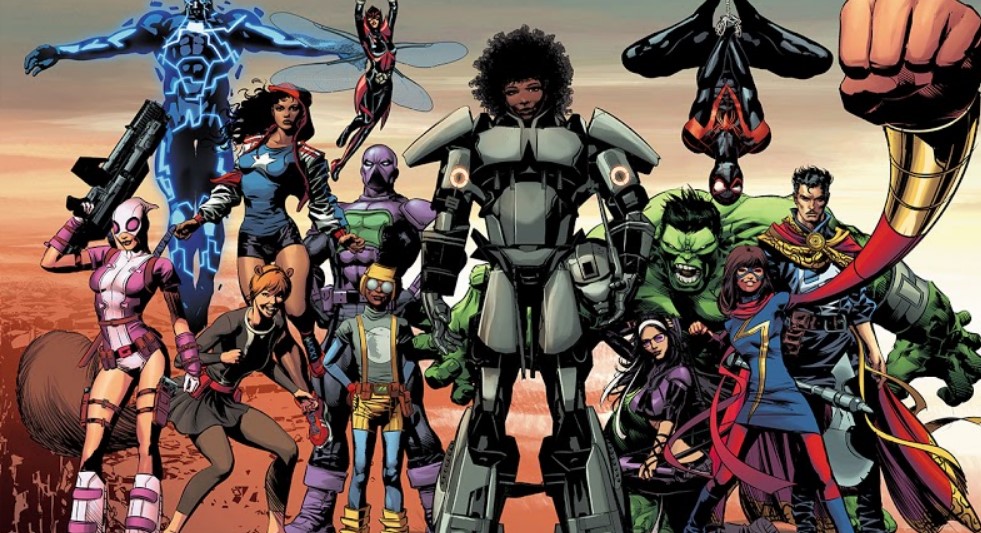 While it may seem as if the writing is on the wall regarding the problems surrounding Marvel – there is no question comic book sales are dwindling – Joe Quesada took to Twitter to shoot down the thought of a “conspiracy.”

“Must be a slow news day. Ladies and gents I give you the dumbest comics conspiracy of the week,” Quesada posted about the BC article. “Sometimes a panel is just a panel.”

Quesada then proceeded to joke about the notion, “Well we’ll be passing a hat at the panel so if we can dredge up enough coin, I don’t know if it’ll save Marvel, but maybe CB and I can muster up enough for bus fair back to NYC.”

Quesada also added, “Totally see your point, but I choose to see the glass as half full and look at it as widening the number of people that see this kind of conspiratorial garbage for what it is.”

So of course Joe Quesada is going to fire back against the negative publicity (what else he is going to do? confirm it?), but how about he responds to the allegations that Marvel Comics is killing the industry?

Again, Brian Hibbs, who is well known around the comic book industry, previously wrote for Comic Book Resources and has owned a comic book shop for 30 years offered the following during his speech at the comic retailer summit:

“National sales are very poor – there are comics in the national top 100 that aren’t even selling twenty thousand copies. A significant number of stores have closed — perhaps as many as 10% of outlets,” Hibbs said. “Want a clear and current example of Marvel’s preposterous ‘flood the zone’ strategy? War of the Realms is supposed to be their major Q2 project in 2019, but in the first month alone they’re asking us to buy into TWO issues of the series being released with no sales data, as well as FOUR different tie-in-mini-series. All six of these comics (which are built around a six-issue storyline) will require final orders from us before we’ve sold a single comic to an actual reader. Is there anyone in this room thinks that this is good? That this is sustainable? That this will sell more comics to more readers? That this will sell any copies to people who aren’t already on board Marvel’s periodicals already?”

So what is your response Mr. Quesada? Is Disney going to sustain a company that continues to lose money? What are you going to do to turn things around? 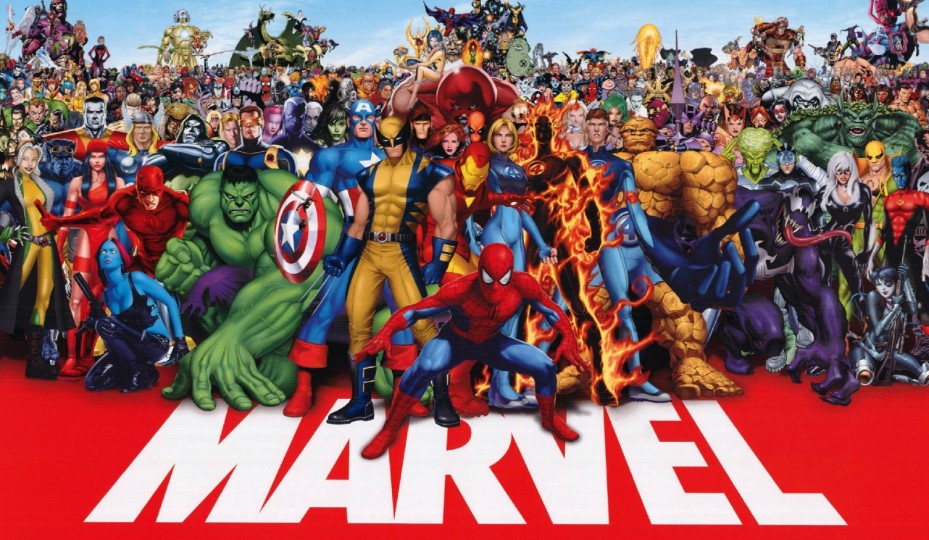