It’s not Fantastic Four, but J.J. Abrams, the prolific director and producer behind Star Trek and Star Wars, has been announced to be writing a new Spider-Man limited series with his son, Henry.

Marvel Comics made the announcement through the NY Times including the news that the interior artist will be Sara Pichelli, with the cover artist Olivier Coipel.

The partnership came about when Marvel writer Nick Lowe reached out.

“Nick had been pressing me to do a book with him. A year or so ago, I started talking about it with Henry and it sort of happened organically,” J.J. Abrams said.

Details include “the story shows Peter Parker in a way you haven’t seen him before,” a brand-new supervillain is unveiled with Cadaverous, the Marvel Universe reacts, and Peter Parker and Mary Jane Watson are forced to contend with it all — but it may not be the Web-Head you’ve always known.

The 20-year-old Henry Adams adds, “Spider-Man is one of those Super Heroes where the more you read about him, for me at least, the less I understand him. He’s so anti-everything that you’d expect from a hero. I think Stan Lee said something about putting the human in superhuman. That is what we’re trying to do.”

Spider-Man #1 gets released in September. Head to your local comic book shop to preorder. 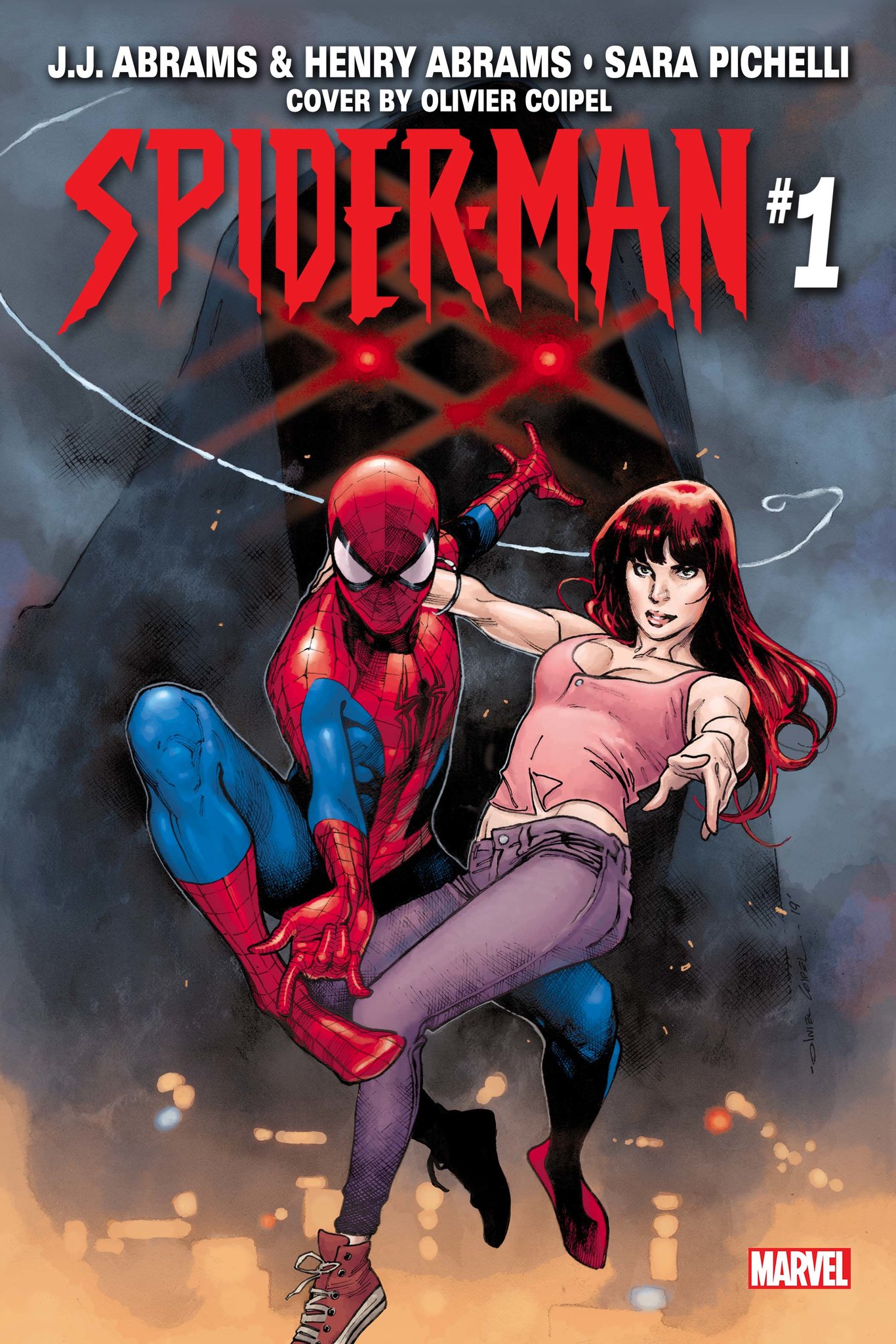