Further allegations come to light regarding claims that Jeremy Renner wanted to kill his ex-wife and himself back last November.

The allegations stem from a heated and nasty custody battle involving Renner with his ex-wife over their young daughter.

While a previous report from TMZ cited the allegations regarding the murder-suicide were from his ex-wife, now Radar Online has obtained documents that cite a former nanny and friend of Jeremy Renner that corroborate the allegations.

The new details go over how Jeremy Renner was with a friend at a nightclub where he talked about suicide and his ex-wife, and then back at the house where his nanny said she witnessed the talk and even Renner firing a gun.

The report does mention that Jeremy Renner denies the allegations, as he said the nanny was fired at the time and was “recruited” to make false accusations, and at the same time, says the friend was a former fling, whom he saw only a handful of times before ending the relationship.

The details from the friend include:

The actor was joined by Faget and a friend named David at the Black Rabbit Rose jazz club in Los Angeles. Faget wrote that Renner appeared to be in a “bad state of mind” and had a drink in his hand all night. Outside of the club, Faget claimed Renner voiced suicidal thoughts and slammed the mother of his child.

“He told me that [Pancheco] is unstable, bleeding him dry, and trying to ruin his life. Respondent then grabbed his car keys and said, ‘I’m going to blow my brains out,’” she claimed.

Hours later, Faget recalled the horrific moment she was seated “six to 10 inches away” from Renner as he shot a gun into the ceiling of his home while his daughter was asleep.

“He showed me that it was a real gun and he cocked the gun,” Faget wrote in court documents. “As he was talking he [waved] the gun around and he stuck it in his mouth a few times.” 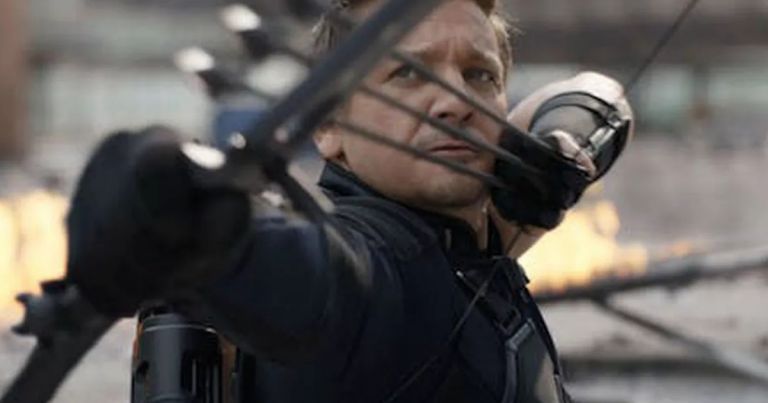 The scary encounter was also overheard by Renner’s nanny, Naomi Moore, who was asleep in another room. The employee alleged to have entered the room Renner and Faget were in to tell them to lower their voices.

Suddenly, the S.W.A.T. actor told Moore he “just had this loaded gun in my mouth,” according to the court docs.

“My first instinct was not to move any closer as [Renner] appeared very drunk and had a gun in his hand,” the nanny claimed.

The employee then exited the room to check on his daughter, Ava, who was five years old at the time. The nanny then claimed to overhear a “loud crack,” referencing the gun shot.

Later, Renner entered Moore’s room to inform her that he “pulled the trigger” because of her, she claimed.

“Do you think if my blood and brains are all over my bedroom floor, do you think you would be living this lifestyle in this mansion?” the nanny claimed Renner taunted her. 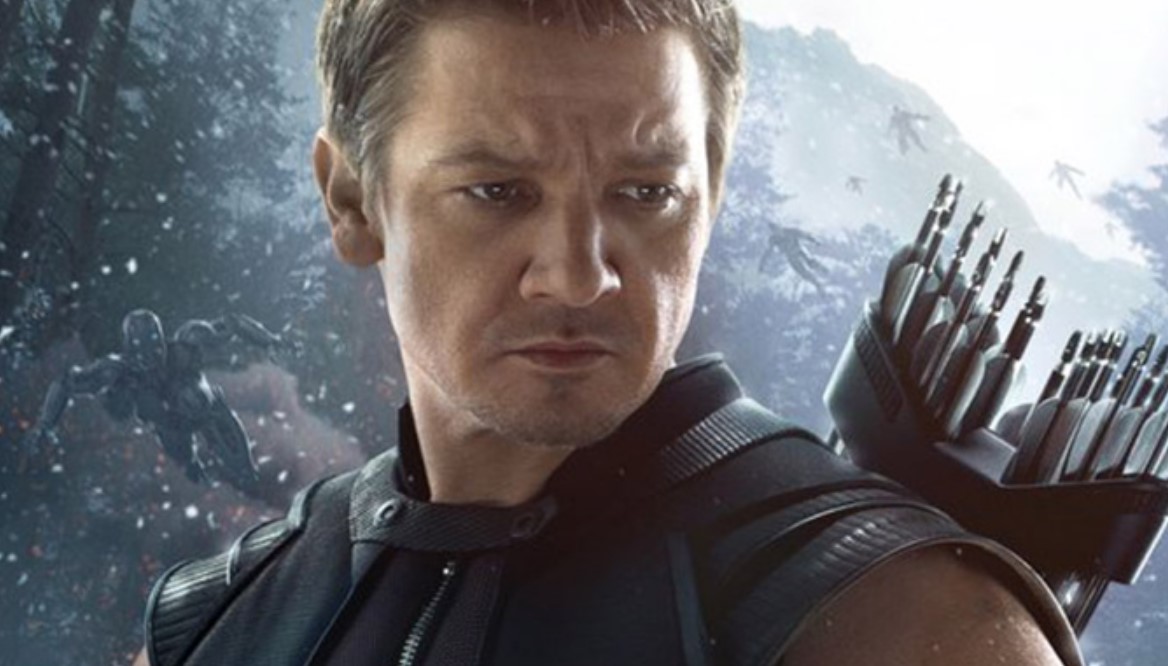 Again, Jeremy Renner has denied all the allegations and says his ex-wife is sexually disturbed and wants a quick cash grab and brings about the false accusations only when he has a new project in the works (Renner is supposed to star in the Hawkeye Disney Plus series).

A recent rumor is also suggesting that Disney may boot the actor from the Hawkeye role.