Aquaman actor Jason Momoa is “stoked” that Robert Pattinson will be playing the new Batman for director Matt Reeves.

Entertainment Tonight caught up with Jason Momoa who asks how he feels about Robert Pattinson being cast as Batman. 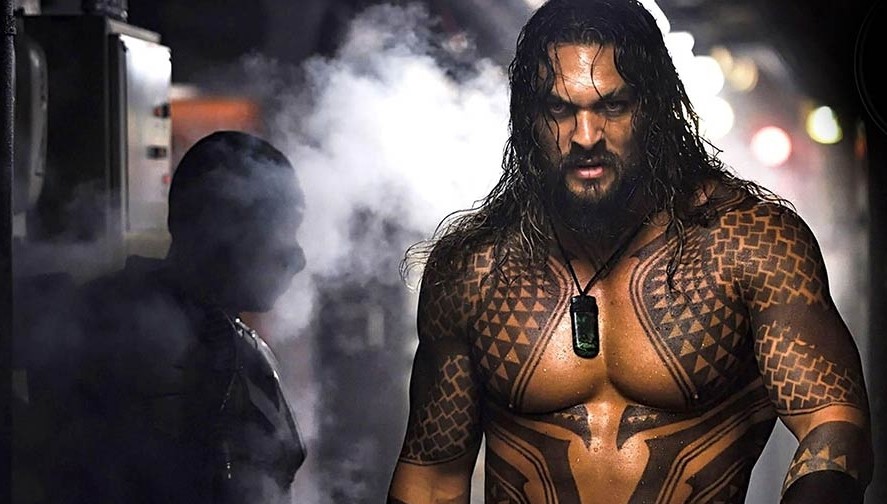 Robert Pattinson was cast as the new Batman following Ben Affleck leaving the role, but it remains to be seen whether or not the Pattinson Batman will be the main DCEU universe Dark Knight or if it will be something separate like the Joaquin Phoenix Joker movie. Speculation and rumors offer that eventually the Robert Pattinson Batman will be involved with a DCEU reboot, possibly involving the Flashpoint movie, as well as the new J.J. Abrams Superman.

“I mean it would be awesome but I don’t think that’s going that way,” Momoa says.

When pressed why not, Momoa says,” Let’s just let them do their thing. I’ll do my thing [with Aquaman].”

Warner Bros. previously let it be known that creating a shared universe is no longer the main focal point of their movies, but instead that they are focusing on building films around the characters using quality directors and story, which is something that films such as Aquaman and Wonder Woman are about, but while at Comic-Con over the Summer I have been told there is still interest inside WB about doing another Justice League movie, so what form that takes and when it happens is currently anybody’s guess.