James Gunn confirms turning down the chance to direct a Superman movie in favor of The Suicide Squad.

Gunn was asked by a fan if he would accept a Man of Steel 2 movie if it was offered to him, and the fan also questioned if it has ever been offered.

“As has been reported many times DC offered me whatever film I wanted to do, including some sort of Superman movie (not specifically Man of Steel 2 as I’ve seen reported),” replied James Gunn. “I chose The Suicide Squad as it’s one of my favorite properties in the world. It’s the story I wanted to tell more than any other.” 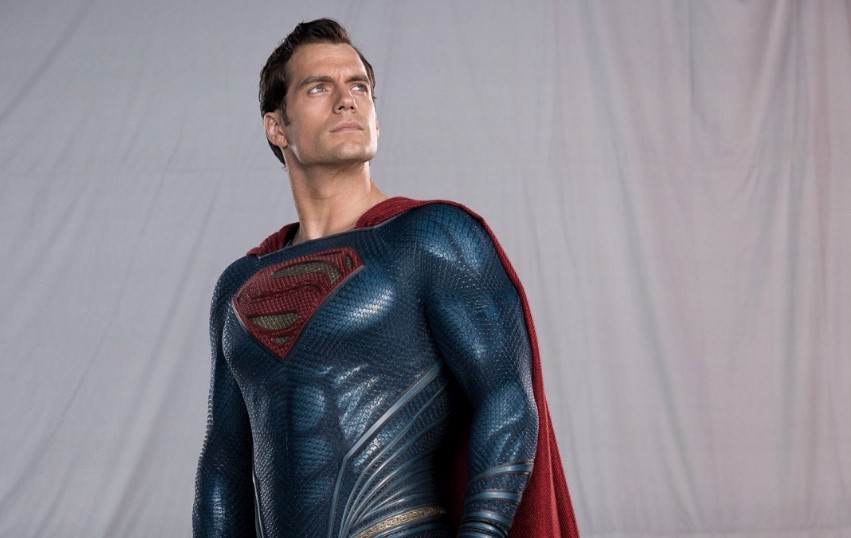 Future of Superman in the DCEU?

Regarding the future of Superman on the big screen, as I first revealed over the Summer, J.J. Abrams may be tackling it in some form in addition to Green Lantern. I’ve also been told that Abrams will be recast with a younger actor in the role to fit with the Matt Reeves and Robert Pattinson The Batman.

Recently did see Henry Cavill offer up that he is going to fight for the role and not give up, plus Dwayne Johnson, who is playing Black Adam, seems to want Henry Cavill to stick around, so what exactly happens remains to be seen.

It could very well be possible that WB goes with two Superman actors in the movies, which are a part of different universes like they did with the Joaquin Phoenix Joker movie. 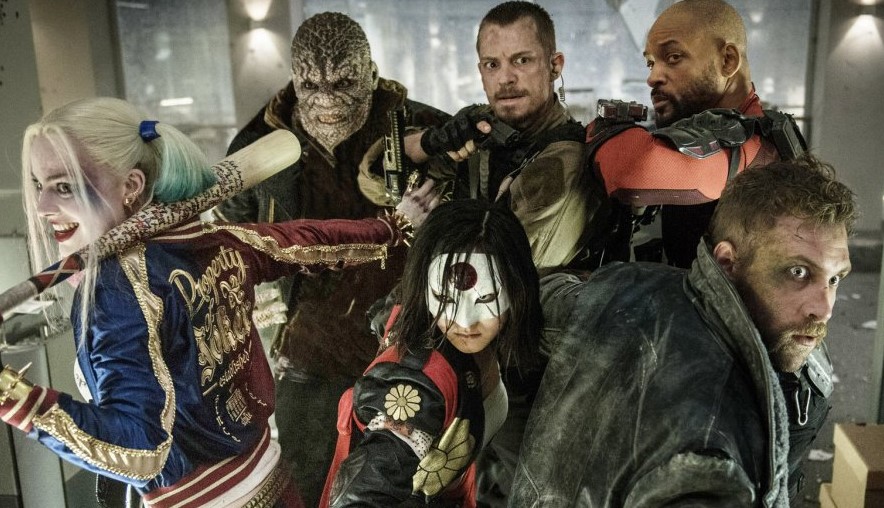 James Gunn’s The Suicide Squad is a reinvention

James Gunn also fielded other questions about The Suicide Squad including that it “will by far have the most and the biggest practical sets of any movie I’ve ever worked on,” and interestingly enough said his favorite childhood movie was Superman II (be sure to watch Brightburn, a darker take on the Superman mythos, that Gunn produced). Gunn was also asked Marvel or DC, which saw him reply: “I’m happy to have both in my life.”

David Ayer, who directed the first Suicide Squad, also basically confirmed that his movie from 2016 and the new James Gunn film are separate flicks.

“Yes that is correct – some characters and elements will be used but James Gunn is reinventing the universe. Everybody recognizes the immense potential of the franchise,” David Ayer tweeted.

Check out some set pics of the cast:

Here’s your first look at photos from the set of #TheSuicideSquad, featuring lots of new cast members in costume! https://t.co/Ak6tE0WxnY