Last month saw it learned that director Danny Boyle had left the James Bond 25 movie over creative differences with the producers, which includes star Daniel Craig, and now the villain of the film is revealed with actor Saïd Taghmaoui.

The UK tabloid sites then reported that Boyle left because he didn't want to kill the character, with it speculated a new Bond would be either female or black.

It's known that the script featured Danny Boyle's story, but it looks likely that the producers want a different script, which means Saïd Taghmaoui remaining as the villain is currently up in the air.

“I was cast by Danny Boyle, and just now he left the project, so of course there’s some uncertainty,” Saïd Taghmaoui told The National, who  most recently starred in Wonder Woman. “We don’t know who the director will be, and the producers don’t know if they’re going to go Russian or Middle East with the baddie right now. I literally just received a message saying: ‘If they go Middle East, it’s you. If they go Russian, it’s someone else.’ It’s the story of my life. Always on that line between something that could change my life and something that disappears.”

James Bond 25 was supposed to start filming soon for its November 8, 2019 release date, but the flick looks to be delayed until a new director is found, and what obviously sounds like a tweaked story. 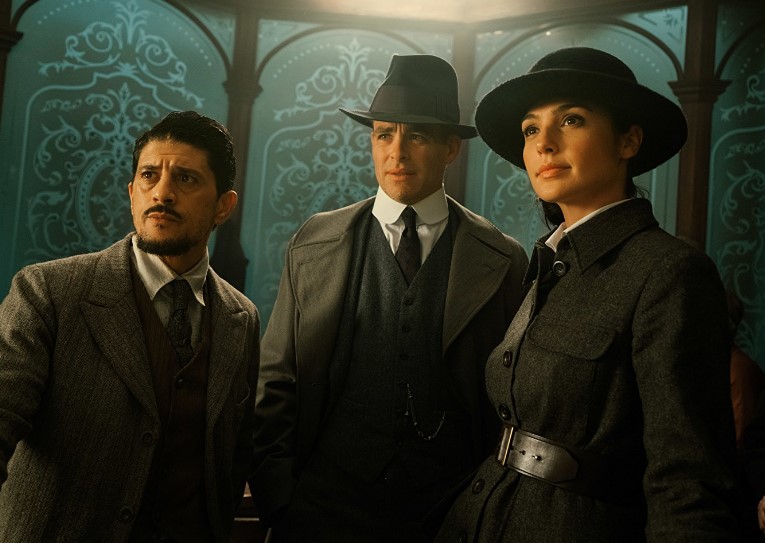