“MGM, Universal and Bond producers, Michael G Wilson and Barbara Broccoli, today announced the release of No Time To Die, the 25th film in the James Bond series, will be delayed until 2 April in order to be seen by a worldwide theatrical audience. We understand the delay will be disappointing to our fans but we now look forward to sharing No Time To Die next year,” said the studio in a statement.

James Bond: No Time To Die was actually the first movie to change its release date back in early March when the coronavirus shutdowns first hit, as the original plan was to release No Time To Die in the U.K. and select international theaters on April 2, 2020 followed by a U.S. release on April 10, 2020. 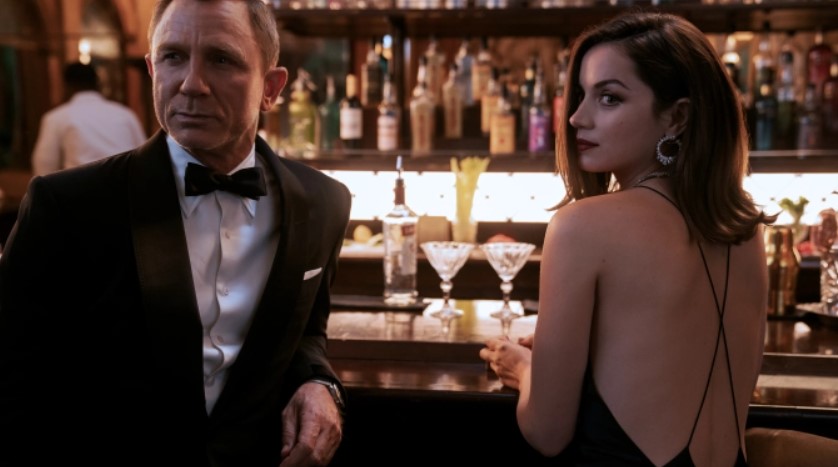 No Time To Die Release date delay another blow to theaters

The move is another blow to struggling movie theaters who are now requesting aid from Congress to stay afloat, but at least the silver lining is that James Bond: No Time To Die still has plans to be released in theaters as it’s expected to make a billion dollars.

A new Bond trailer was just released last month to promote the Nov. release, but now that the flick has been pushed back to April 2021, the promotion will probably go on hiatus.

It’s also wondered if WB will change the upcoming Dec. release dates for Dune and Wonder Woman 1984, as both movies are expected to be huge blockbusters, but fans still seem hesitant to go to movie theaters, and some states still don’t have their theaters opened.

Back in May, Hollywood insiders filled me in how the movie theaters were panicking and there would be a big year gap coming to Hollywood.