The Illuminati, members of the X-Men and more are rumored for Doctor Strange 2, which with the introduction of the Multiverse could be one of Marvel's biggest movies ever.

The rumor comes from the Lords of the Long Box YouTube channel and Mikey Sutton, who have been posting various DC and MCU rumors including that a Wolverine vs Hulk movie is on the way possibly featuring Hugh Jackman. 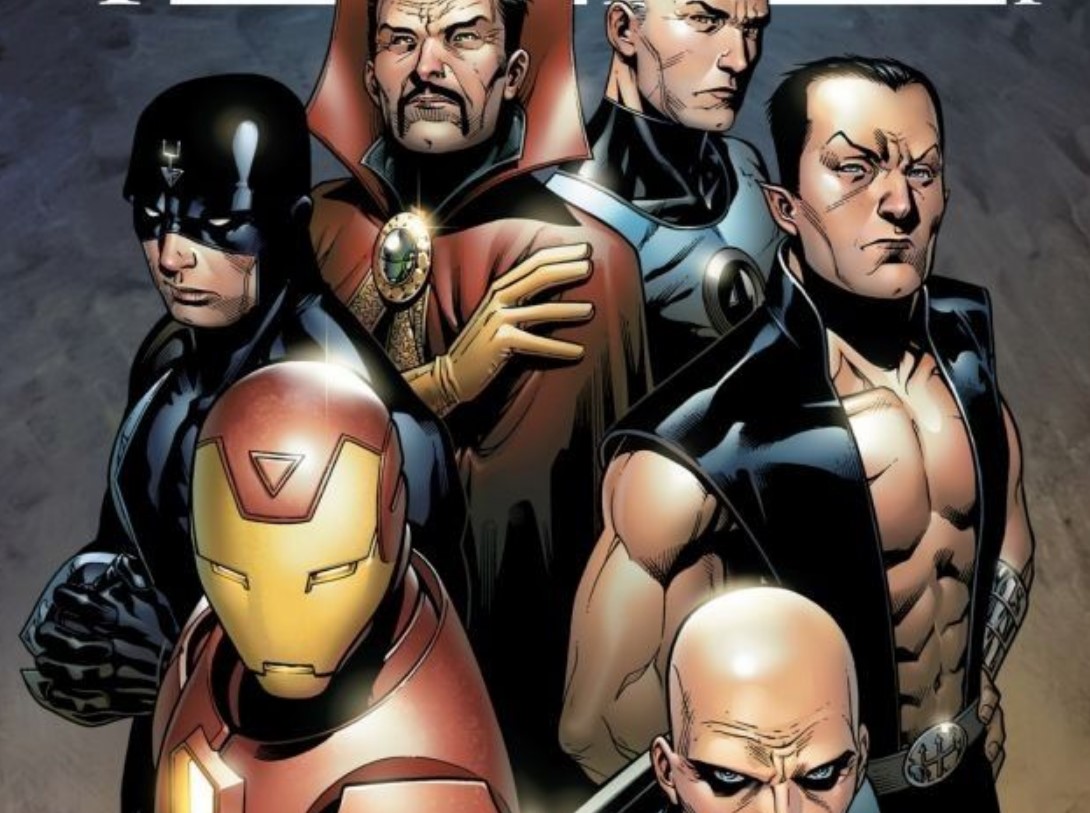 Regarding the Doctor Strange 2 rumors, it's claimed that Benedict Cumberbatch's Stephen Strange forms the Illuminati after the events of the Disney Plus series, WandaVision, that sees Scarlet Witch create her own pocket universe which rips open the Multiverse.

If you are a fan of the comics, obviously this is a different take, as in the comics, the Illuminati is ret-conned to have formed after the Kree-Skrull War and after the events of the Infinity Gauntlet which sees Reed Richards collect and give each member an Infinity Gem.

With Thanos having destroyed the Infinity Stones in the MCU, we see how things will take a different route in the films.

Back to the rumor, it's claimed that Doctor Strange will need to form a new superhero group to protect the world from a portal created by Scarlet Witch which has ripped open a way for other worlds and universes to invade the planet.

It's said that Doctor Strange will form the Illuminati, "a secret organization of highly intelligent and powerful individuals at the end of the Multiverse of Madness."

The MCU Illuminati are said to be made up of Strange, Reed Richards from the Fantastic Four, and Professor X of the X-Men, which will mark Xavier's MCU debut.

Additional Illuminati members are said to include Black Bolt from Inhumans, Namor, and Black Panther. 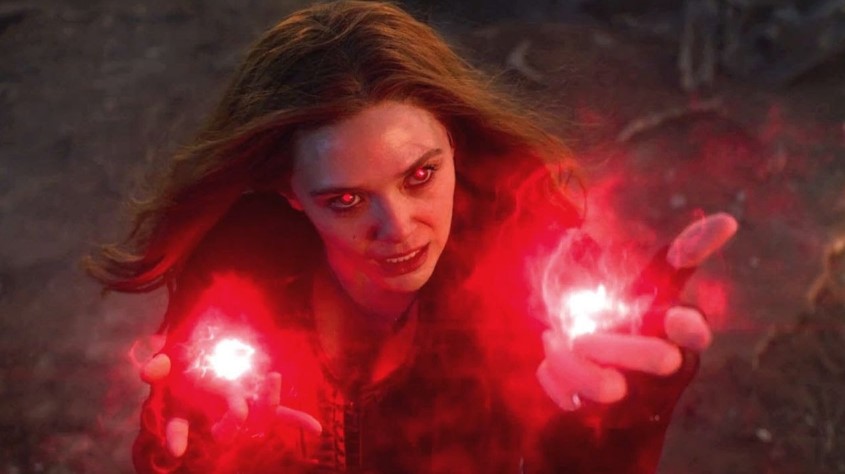 It's even claimed that Scarlet Witch will revive Black Widow "after wrestling her soul away, she puts the hurt on the Red Skull."

It's also said that Doctor Strange 2 will be followed up by a third Doctor Strange movie that will adapt the Marvel Comics story "Triumphant and Torment," and will see Strange team with Doctor Doom to go into hell to save Doom's mother's soul from Mephisto (also rumored for DS2).

As noted, this is a lot to pack into one movie, but to be clear, the end of Doctor Strange 2 sees Strange form the Illuminati which leads to other flicks and appearances.

The different multiverses are created by Scarlet Witch who goes crazy and creates multiple different universes, and that is why Strange forms the Illuminati, which is sort of similar to the Marvel comics where the Illuminati is formed to deal with really large threats (i.e. they sent Hulk to Planet Hulk). 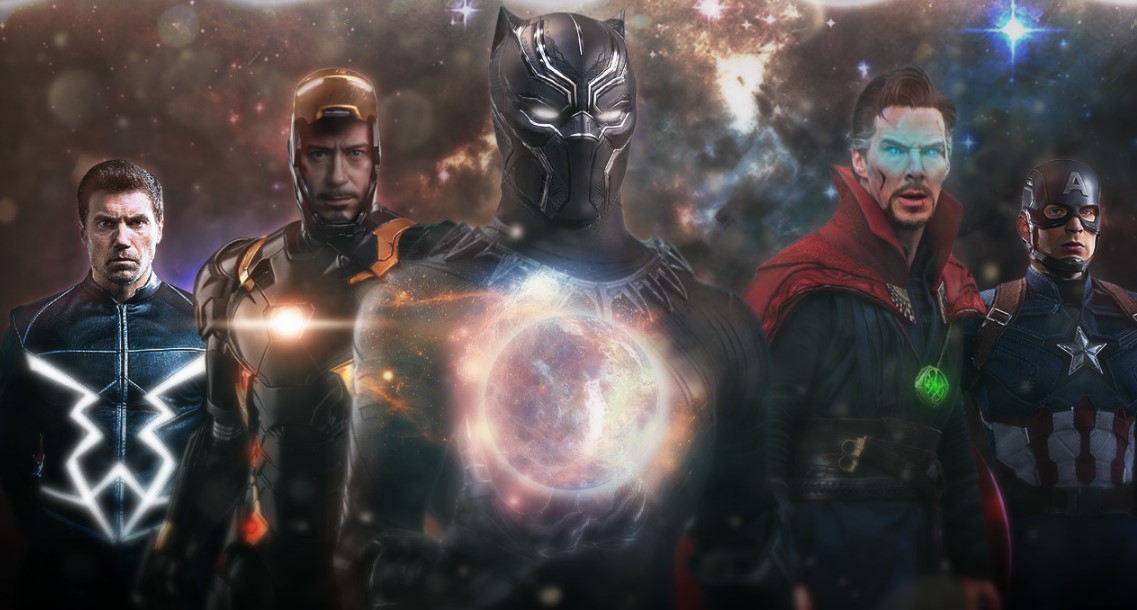 MCU Illuminati will be a bit different than the comics

Marvel now has the rights to all the characters that make up the Illuminati, including Namor, so they can do it on the big screen.

While not stated, it's my guess Black Bolt will not be from the ABC series but will be played by a new actor, as the Marvel TV Inhumans series is not MCU canon.

"I’m excited to see where the Illuminati and whatever else might happen, how that works, and where it ends up," Cumberbatch said when asked about more from the Sorcerer Supreme.