Details include that Mattel, Inc. and Warner Bros. Pictures Group today announce a partnership to bring Hot Wheels, the iconic and timeless toy racing car, to theaters in the first ever live-action feature film for the beloved multi-generational franchise. The Hot Wheels movie marks the second partnership for Mattel Films and Warner Bros. Pictures, and it follows the companies' recent announcement of the Barbie feature-film starring and co-produced by Academy Award-nominated actress Margot Robbie.

Ynon Kreiz, Mattel's Chairman and CEO said: "We are excited to bring the thrill of a Hot Wheels live-action feature film to the big screen in partnership with Warner Bros. Pictures. Mattel Films has great momentum as it continues to execute on our commitment to bring global audiences new ways to experience the brands they love as we transform Mattel into an IP-driven, high-performing toy company." 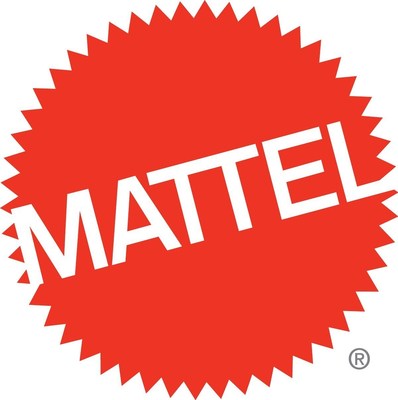 Hot Wheels debuted in 1968 and has sold more than six billion individual cars during its storied, 50-year history. With more than 500 million Hot Wheels being sold annually, Hot Wheels is the number one selling toy in the world.

Mattel recently launched their movie division, Mattel Films, which is also developing movies for Playmobil and Monopoly. In addition, it continues to put out Transformers movies, with the Bumblebee flick recently released and plans for more. The company has LEGO 2 coming out soon and other potentials include American Girl, Fisher-Price, Thomas & Friends, and MEGA.