“As the global leader in car culture, Hot Wheels has been igniting the challenger spirit in auto enthusiasts for generations,” said Robbie Brenner, Executive Producer, Mattel Films. “Fans of all ages are now in for the ride of their lives with the incredible talent of J.J. Abrams’ Bad Robot joining us alongside Warner Bros. Pictures to transform Hot Wheels’ legendary IP into a thrilling story for the big screen.”

A 54-year-old brand more relevant today than ever before, Hot Wheels is the world’s leading vehicle franchise, and represents and unites all segments of car culture. Hot Wheels has proven its influence in automotive and pop culture with legendary design and epic performance through unparalleled collaborations with global leaders in automotive, streetwear, fashion, luxury, entertainment, gaming, action sports and motorsports. Hot Wheels is the #1 selling toy in the world* with over 8 billion vehicles sold.

“Growing up, Hot Wheels were more than just cars, they were vehicles for our imaginations,” said Peter Dodd, Vice President of Production, Warner Bros. Pictures.  “Today, we at Warner Bros. are thrilled to bring that imagination to the big screen with Robbie Brenner and the creative team at Mattel along with the ingenious minds of J.J. Abrams, Hannah Minghella and the team at Bad Robot.”

Hannah Minghella, Bad Robot’s President of Motion Pictures said, “Before Hot Wheels became the global household name it is today, it was the dream of Elliot Handler, who was inventing and building toy cars at home in his Southern California garage. It’s that imagination, passion, and risk-taking spirit that we want to capture in this film.” 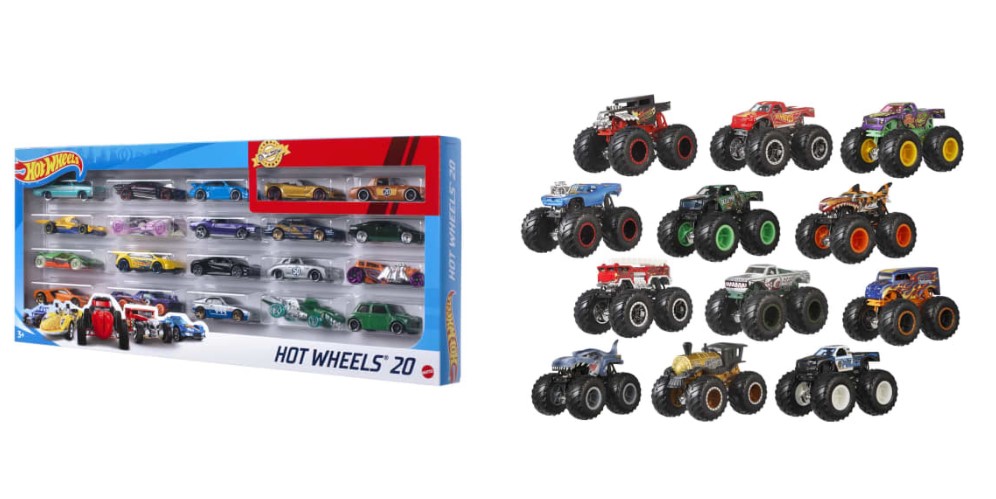 Hot Wheels is the #1 selling toy in the world

Mattel Films and Warner Bros. Pictures are also partners on the upcoming motion picture, Barbie. Now in principal photography, the film is targeted for theatrical release in 2023. The film stars and is produced by Margot Robbie under her Lucky Chap Entertainment banner and directed by Greta Gerwig who also wrote the screenplay alongside her husband Noah Baumbach.

Bad Robot has a wide slate of film projects in development under its Warner Bros. Discovery deal, including SUPERMAN written by Ta-Nehisi Coates, ZATANNA written by Emerald Fennell and the animated adaptation of Dr. Seuss’ iconic children’s book OH, THE PLACES YOU’LL GO with Jon Chu attached to direct. Bad Robot is currently in post-production on the female-driven thriller LOU starring Allison Janney and Jurnee Smollett for Netflix as well as working with director Matt Shakman on a new STAR TREK movie for Paramount.