Henry Cavill is still "technically" Superman in the DCEU.

The reason it's considered "technically" is that while Henry Cavill hasn't played Superman since the Justice League movies, "Superman" has appeared twice, but not played by the actor.

Superman appeared in the Shazam! post-credit scene, but Henry Cavill didn't play the part, and likewise, James Gunn's new Peacemaker HBO series recently featured a surprise appearance by members of the Justice League (watch below), but again, while Superman did appear, it wasn't played by Cavill.

The actor who did play the Man of Steel for the Peacemaker cameo happened to confirm that he wore the Henry Cavill suit, so again, "technically" the Henry Cavill Superman is still a part of the DCEU. 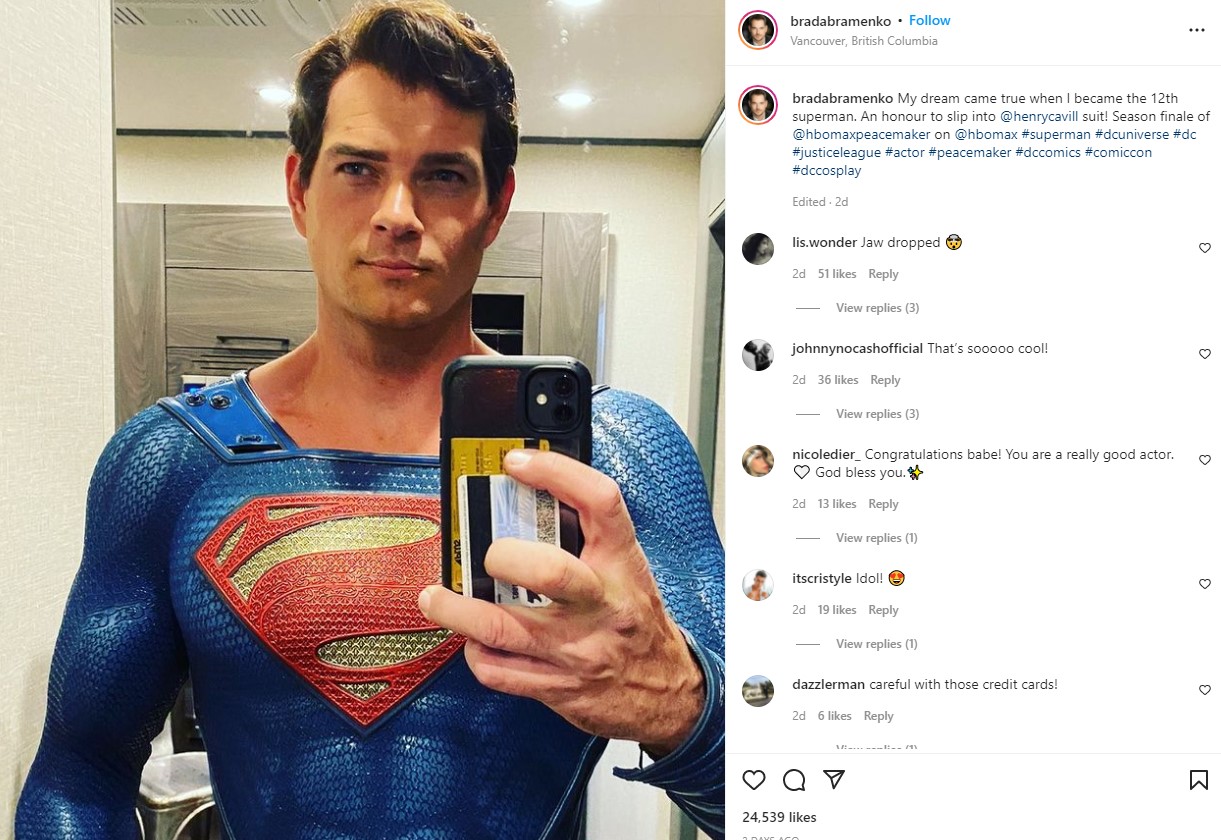 How long will Henry Cavill remain as Superman?

Recent rumors also offer that Henry Cavill will be appearing in The Flash, but there is some worry as it is officially known that Michael Shannon will be back as Zod and that Antje Traue will be back as Faora.

Why the worry? Well, obviously Zod is dead, but since The Flash seems to deal with time travel and the multiverse, it's speculated The Flash movie will be erasing the Zack Snyder DCEU or at least basically do away with it by explaining it's now its own thing and not a part of whatever DCEU reboot they have going forward, with rumors also offering the Ben Affleck Batman will get killed off, which leads to the Michael Keaton Batman taking over and to the Batgirl movie.

A recent rumor also offers that WB isn't interested in doing standalone Batman-style Superman movies, where it sounds like there could be plans for the character, but in what form remains to be seen as J.J. Abrams is developing a Black Superman movie, Michael B. Jordan is developing another black Superman, and it has been said the new Supergirl is being used as a way to reboot the Man of Steel, meaning Henry Cavill is out.

However, as it is the Multiverse, maybe there is room for all kinds of different versions of Superman? Dwayne Johnson has been adamant about a Black Adam vs Superman throwdown, and Cavill and Johnson share business interests together, so maybe a Black Adam sequel will feature the epic battle.