'Masters of the Universe: Revelation' Trailer Needs A Hero

Netflix has released a teaser trailer for the upcoming Masters of the Universe: Revelation animated series from Kevin Smith.

The trailer features the song "Holding Out For A Hero" by Bonnie Tyler.

"From Executive Producer Kevin Smith, comes an epic story that picks up where the 80’s series left off and brings the power of Grayskull back to the world. Part 1 of Masters of the Universe: Revelation premieres July 23, only on Netflix," states the video description.

Kevin Smith is excited about the trailer release.

"BY THE POWER OF GRAYSKULL! Here’s the teaser for our @MastersOfficial series, made by the geniuses at @powerhouseanim & @Mattel Television, premiering on @netflix JULY 23rd! Your old toys are exactly where you left ‘em, Kids - and we took really good care of them! @NetflixGeeked," tweeted Smith, adding in a second tweet, "THANKS! Your @MastersOfficial Tweets got #HeMan, #Skeletor, & #Orko trending nationwide! If you like what you’ve seen so far, join me in giving all the love in the Universe to our genius directors (and my heroes) @ProbablyAcon & @PatrickStannard! They have the Power! #GeekedWeek."

While Smith is excited some He-Man fans are worried the show will be woke. 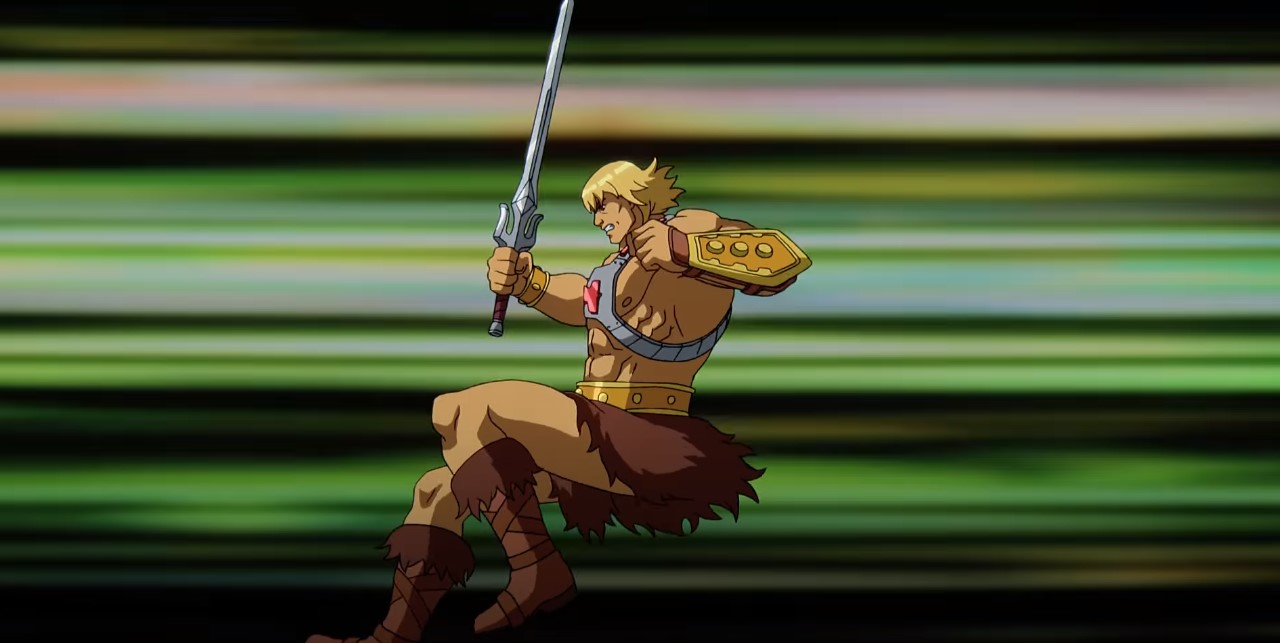 About Masters of the Universe: Revelation:

Marc Bernardin (Castle Rock, Alphas), Eric Carrasco (Supergirl), Diya Mishra (Magic the Gathering) and Tim Sheridan (Reign of the Supermen) are writers on the series, the animation for the series is being done by Powerhouse Animation (Castlevania).