Following filming having begun, members of the cast of the Hawkeye Disney Plus Marvel series have been confirmed which includes Florence Pugh from Back Widow, and more.

Pugh reprises as her character Yelena Belova from the upcoming Black Widow movie, with rumors offering Pugh might be involved in Thunderbolts.

The Conjuring's Vera Farmiga has also been cast as the mother to Hailee Steinfeld's Kate Bishop, Eleanor Bishop. 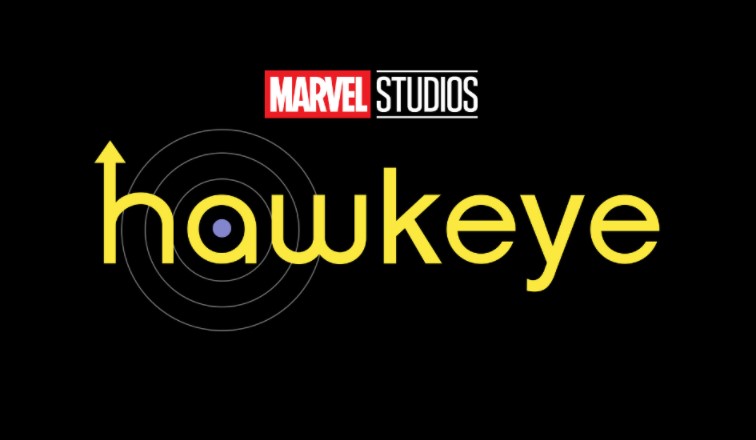 Jeremy Renner stars in Hawkeye on Disney Plus

Jeremy Renner also returns as Clint Barton from The Avengers movies as the Disney Plus Hawkeye series is said to see Barton passing the torch to Kate Bishop, who in the comics is a part of the Young Avengers and becomes the new Hawkeye.

Hawkeye has no release date and joins WandaVision, The Falcon and the Winter Soldier, Loki, Ms. Marvel, She-Hulk, Moon Knight, and the What If? animated series on Disney Plus.

The Black Widow movie is due to get released May 7, 2021, so expect Hawkeye sometime after that.

Recent set images and video out of NYC have hit the net offering a first look at both Renner and Steinfeld in the series as their respective characters in addition to who is thought to be Lucky the Pizza dog from the comics.