Florence Pugh, who is starring in the upcoming Black Widow movie as Yelena Belova, is currently rumored for a large role in the MCU which includes Hawkeye, Thunderbolts, and The Falcon and the Winter Soldier.

According to YouTuber Grace Randolph, sources have filled her in that Florence Pugh is confirmed for Hawkeye and also The Falcon and the Winter Soldier.

I checked and I can confirm that #FlorencePugh’s #BlackWidow

Randolph also claims The Falcon and the Winter Soldier will be released after Black Widow is released, as the two tie together through Florence Pugh’s Yelena Belova and whatever else.

Recall, Feige only greenlit Captain America: Civil War because of DC announcing Batman vs. Superman, and Feige is rumored to be developing the MCU Multiverse in Spider-Man 3 because of DC’s The Flash movie announcing its own Multiverse with both Michael Keaton and Ben Affleck back as Batman. 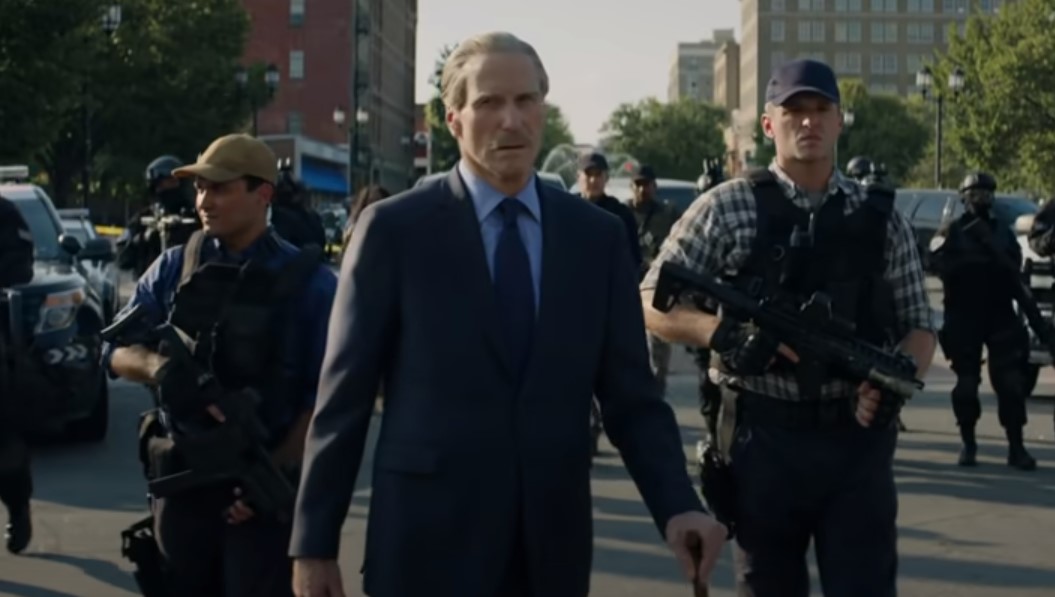 Thunderbolts in the MCU

It’s claimed that the Black Widow post-credit scene might be setting up the Thunderbolts as it shows both Taskmaster and Yelena Belova as working for William Hurt’s Thaddeus “Thunderbolt” Ross.

In addition, Grace points out that Ross is shown using a red cane in Black Widow, which could be teasing his transformation into the Red Hulk at a later time.

It’s claimed that Ross will fulfill the role of “Amanda Waller” for the Thunderbolts in the MCU, which if you are not familiar, is a team made up of villains, just like DC’s Suicide Squad.

It’s also guessed that Zemo might be working for Ross as well, as the end of Captain America: Civil War saw Zemo captured by the government.

Look for threads of the Thunderbolts in the Disney Plus shows offers Randolph.

So assuming the rumors and speculation are true, the MCU Thunderbolts could include Ross as the government liaison having them potentially “policing” the Avengers and other superheroes, and include members such as Red Hulk, Zemo, Black Widow Yelena Belova, Taskmaster, possibly even Jeremy Renner’s Hawkeye, Sebastian Stan as Winter Soldier, Oscar Isaac as Moon Knight, or even Ryan Reynolds as Deadpool.