Director James Gunn offers an update on Marvel's Guardians of the Galaxy 3 as eager fans are wondering when it will film and be released.

A fan questioned if James Gunn has started on Guardians of the Galaxy 3 or if all his time has been spent on developing DC's The Suicide Squad spinoff starring John Cena with Peacemaker.

"Script is written and most of the production heads have been hired," tweeted Gunn about his third Marvel movie.

"I’m doing Peacemaker in the time always allotted between The Suicide Squad & GotGVol3. Normally I would have been taking more of a break in this space but it’s Covid, I’m stuck at home, so I wrote a TV series," said Gunn back in September. 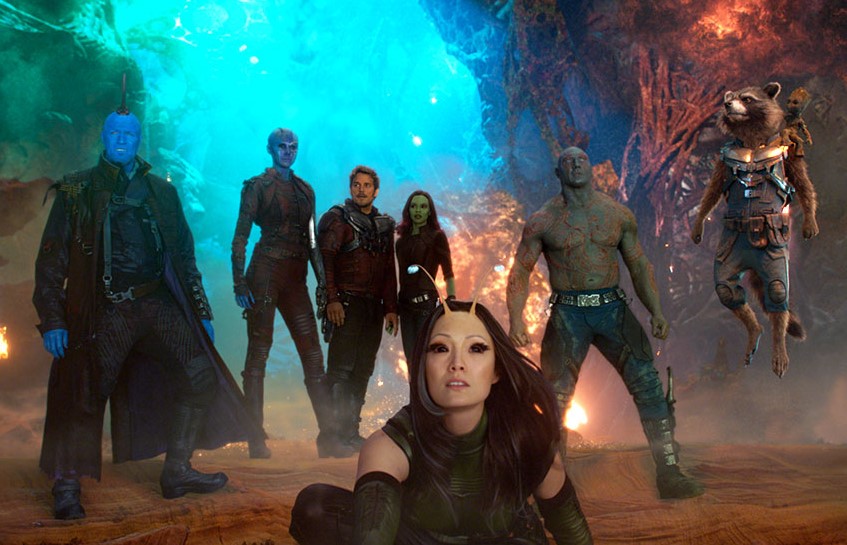 Guardians of the Galaxy 3 could be a while

Gunn also recently revealed that Kevin Feige might be worried about him tackling The Suicide Squad for DC, as Feige first thought Gunn might be doing Superman for DC, but when learned it was The Suicide Squad responded, "Ohhh..." and fell silent for a moment, said to be "much to Gunn's consternation."

It could be possible that Feige is worried that, similar to Margot Robbie's last portrayal as Harley Quinn in Birds of Prey, that The Suicide Squad will tank as well, which could impact how fans perceive Guardians of the Galaxy 3.

What's interesting, as YouTuber Grace Randolph noted, the DC Famdome trailers for The Suicide Squad didn't perform all that well, and for some reason, the marketing surrounding the movie isn't about the movie but more the fact that James Gunn is the director, which sounds as if DC is banking on Feige's Marvel audience for support, however, that didn't work with Joss Whedon and Justice League as well as DC's goofy "MCU" attempt at Shazam!.