A Review Of Guardians of the Galaxy #10

With issue #10, Zircher and White have rendered the best cover of this series thus far.  It’s so good, I can even forgive the editors for it being a bit manipulative in that this issue doesn’t really contain the event the cover depicts.  Smith continues to impress with the interior art and Curiel’s colors are vibrant and crisp, making this issue a joy to read even though the story slows a bit with the introduction of Child Magus.

I was never a fan of Child Magus until now.  Cates has found a way to make him interesting and relevant for a change.  I look forward to seeing how Child Magus evolves over the course of this storyline.  Speaking of evolution, Quill’s slow-paced one is starting to annoy me.  I like it that he is back in traditional Star-Lord accouterment, but I’d like to see some more maturity, more tactical genius, and more powers reminiscent of both Giffen/DnA and classic Englehart Star-Lord.  It seems that Cates may be headed in that direction.  I’m just hoping that he kicks the pace up a few notches because I’m really sick of semi-inept surfer-dude Star-Lord.  Out with the Gunn/Bendis silliness and back to basics, I say!

Speaking of back to basics, I’m digging the cloned Drax horde – especially since they appear to possess Drax’s original power set.  I’m hoping to see Cates somehow bring Arthur Douglas Drax back with his original power set.  After all, they had to get Drax’s DNA (pun intended) from somewhere, and I’m hoping we find the church has Arthur Douglas Drax secreted away and he re-emerges with his original power set before this storyline is over.  Doesn’t look like the storyline is heading that way, but Cates may surprise me again.  In the meantime, I’m eagerly looking forward to a Drax Horde vs Child Magus showdown next issue.

Since Rocket is featured prominently on the cover of the new upcoming Guardians of the Galaxy series, I think it is safe to bet that he doesn’t really die in this storyline and that he is somehow regenerated to his youthful, healthy self before this storyline is over.  I’m guessing the same tech used to clone Drax will be used to clone Rocket a new body.  We’ll see.  In the meantime, Rocket continues to be the closest thing to a true leader of the Guardians of the Galaxy and the driving force behind this issue’s action and storyline.  Cates has captured the essence of Rocket in this storyline – focusing on both his pathos and his genius.  Glad to see a writer come along who understands how to best write Rocket.  We haven’t had that since DnA.

Bravo to Cates for this iteration of Groot.  Adolescent Groot is the best iteration since DnA.  Cates has even managed to make Moondragon interesting. Now if he can just make J’Son more than a one-dimensional pseudo-villain, this series will be a landmark in Guardians of the Galaxy mythos and continuity.

I do hope the new series announced to begin next year takes inspiration from DnA and from this series and doesn’t return to the Gunn/Bendis goofiness of the recent past.  That remains to be seen, of course.  But in the meantime, let’s all enjoy this series, the best GotG iteration since DnA.  Buy this book.  Tell your friends to buy this book.  It’s the only way Marvel will know that they’ve finally got Guardians of the Galaxy right again.

Guardians of the Galaxy #10 preview: 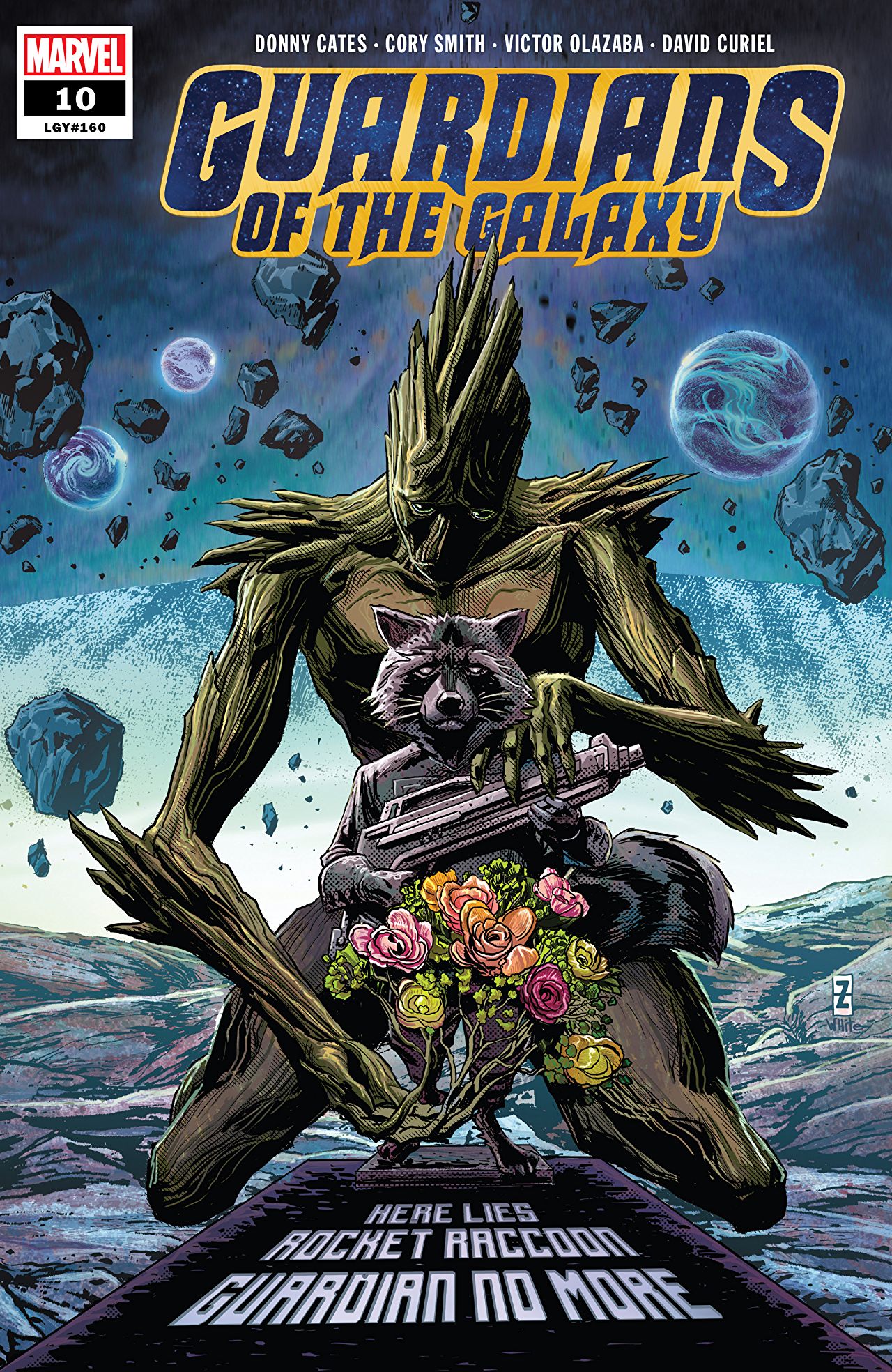 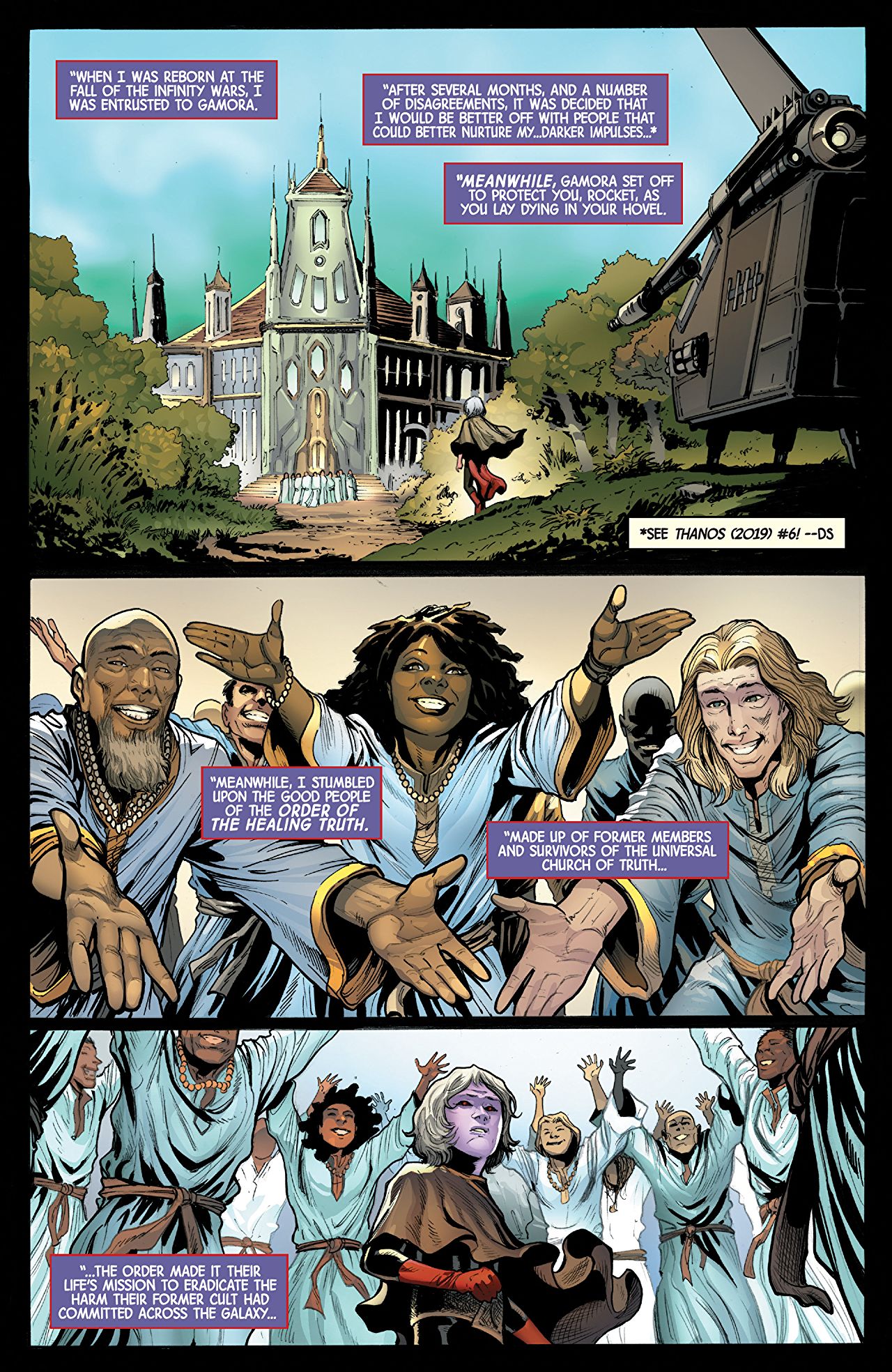 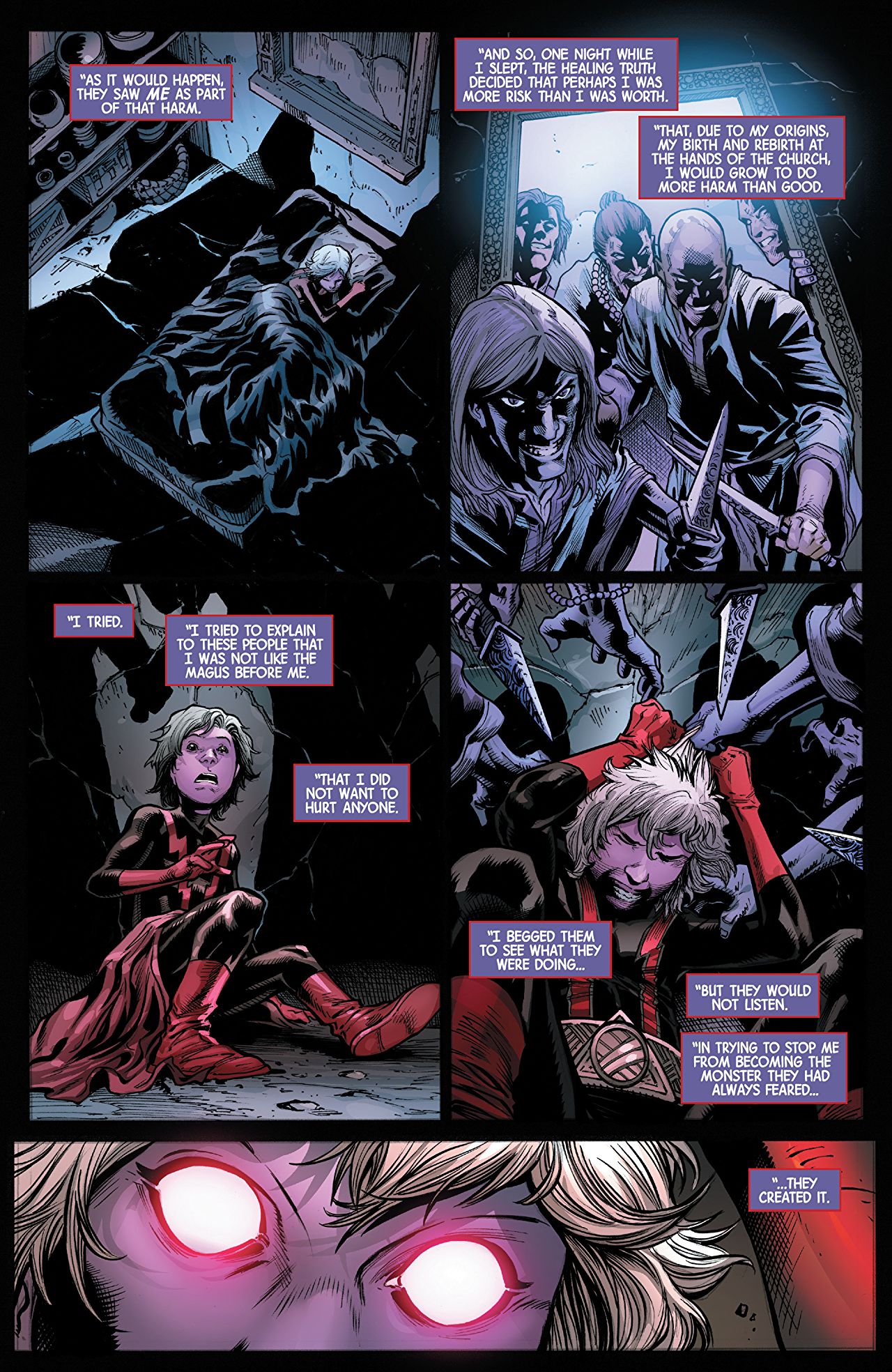 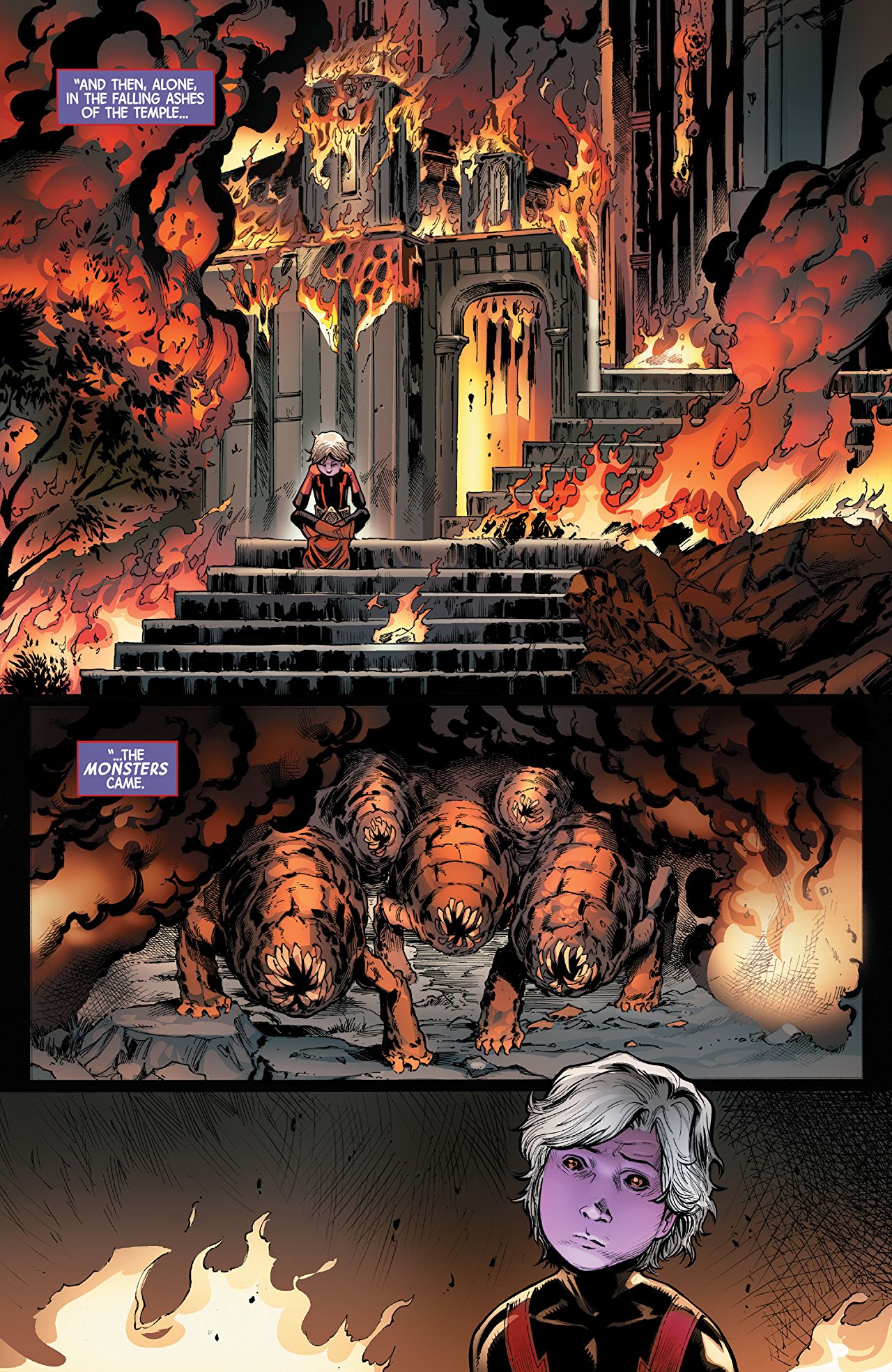