As announced at the recent New York Comic-Con, Al Ewing is taking over Guardians of the Galaxy as a new series launches this January.

Marvel.com has released the cover and solicit info, which can be found below where we see Richard Rider Nova in familiar form from the cover of the 2007 Nova #1.

Once, the Guardians of the Galaxy were a team of misfits. Now they’re a family, and they’ve earned their peace. But the universe is not a peaceful place — and it’s only getting worse. The Great Empires are in turmoil. The rule of law is dead. And amidst the chaos, the Gods of Olympus have returned — harbingers of a new age of war, reborn to burn their mark on the stars themselves. Someone has to guard the galaxy — but who will accept the mission? And will they survive it? 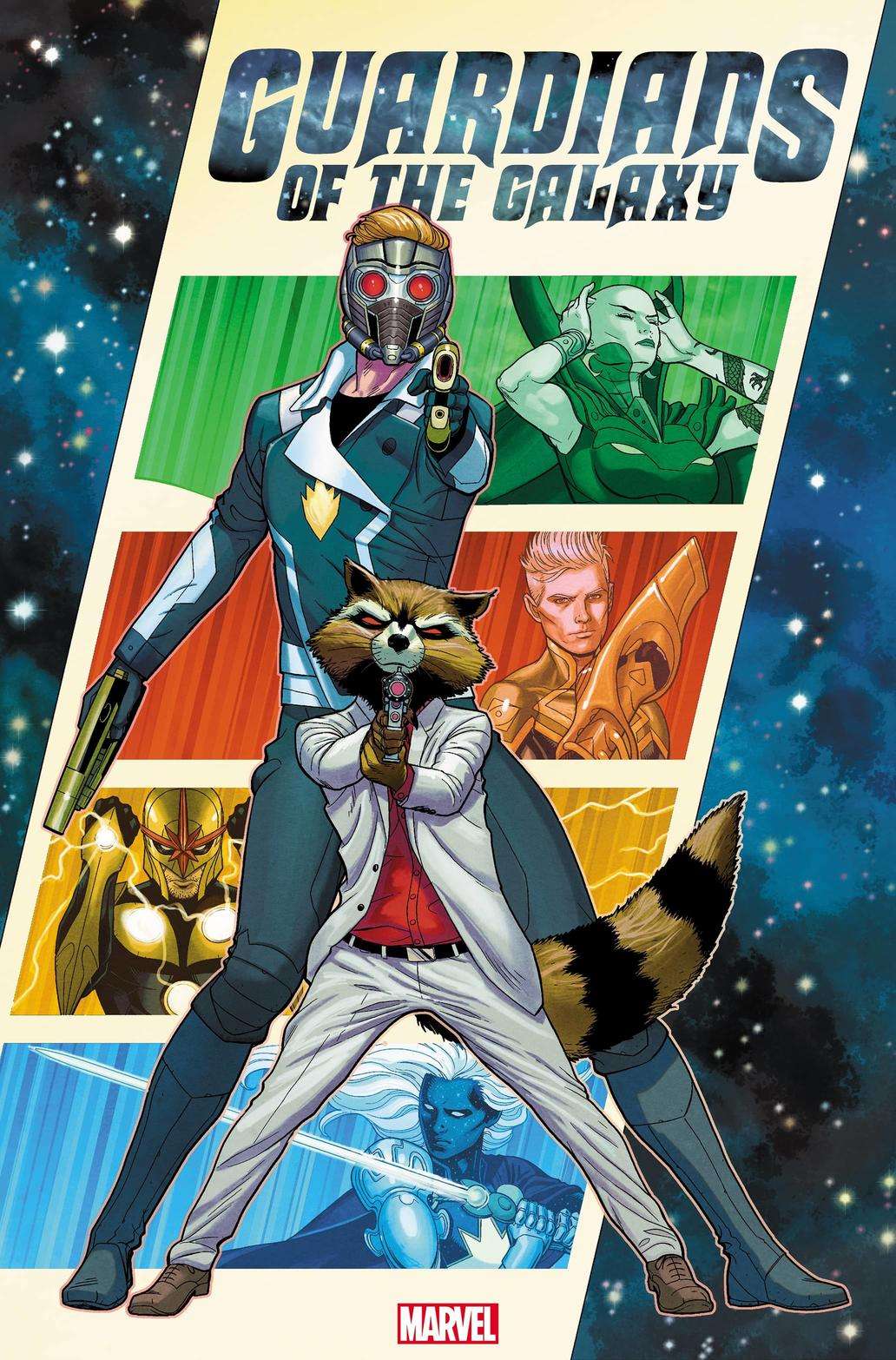 DISCUSS THIS IN THE COSMIC BOOK NEWS FORUMS